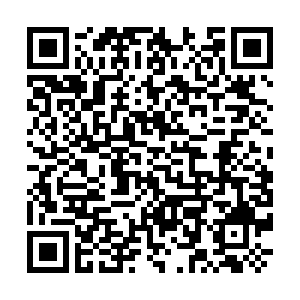 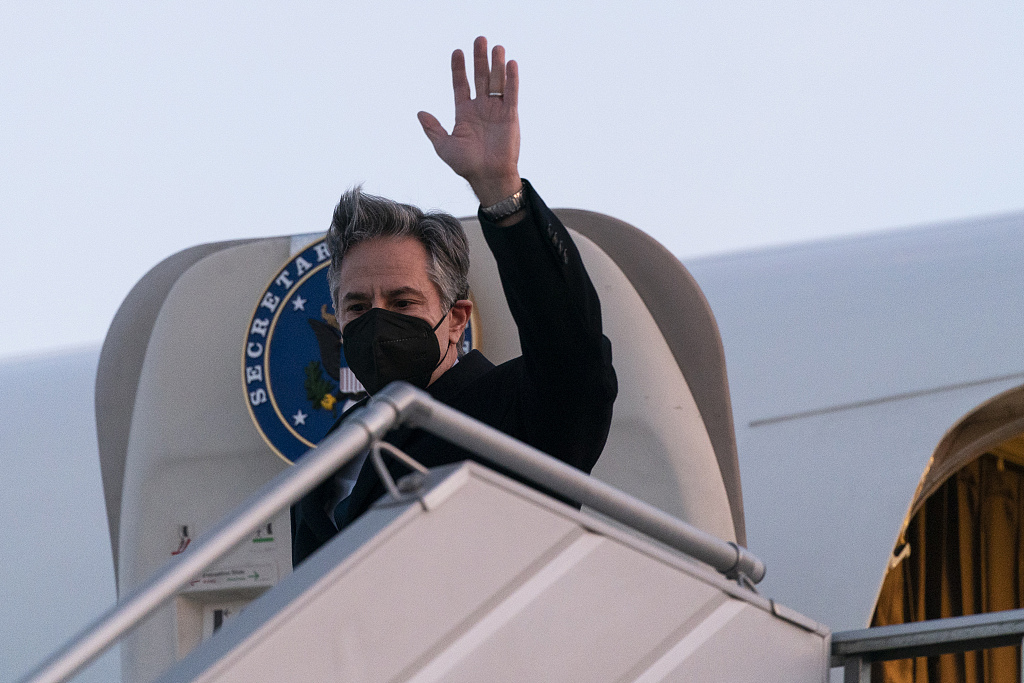 Speaking at a press conference with Ukrainian Foreign Minister Dmytro Kuleba, Blinken said the U.S. would provide additional material to the ex-Soviet country beyond that which is already in the pipeline should Russia carry through with what he called "aggressive intent toward Ukraine."

During the press conference, Kuleba accused Russia of wanting to sow panic and distrust and destabilize the country's financial system.

"We must make every effort to prevent Russia from achieving this goal without even taking weapons out of pockets," Kuleba said.

Ukraine is the first leg of Blinken's diplomatic trip. He will travel to Berlin on Thursday and meet Russian Foreign Minister Sergei Lavrov in Geneva on Friday.

Russia has repeatedly denied accusations from the West regarding military expansion on the border with Ukraine.

There is no risk of a massive war in Europe, and Russia has no plans to take any aggressive actions against Ukraine, Russian Deputy Foreign Minister Sergey Ryabkov said on Wednesday at the Valdai Discussion Club, according to TASS.

"I am certain that there is no risk of a large-scale war which might break out in Europe or anywhere else. We do not intend to take any aggressive actions. We will not attack, raid or invade Ukraine," the diplomat said.