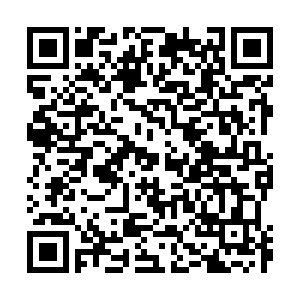 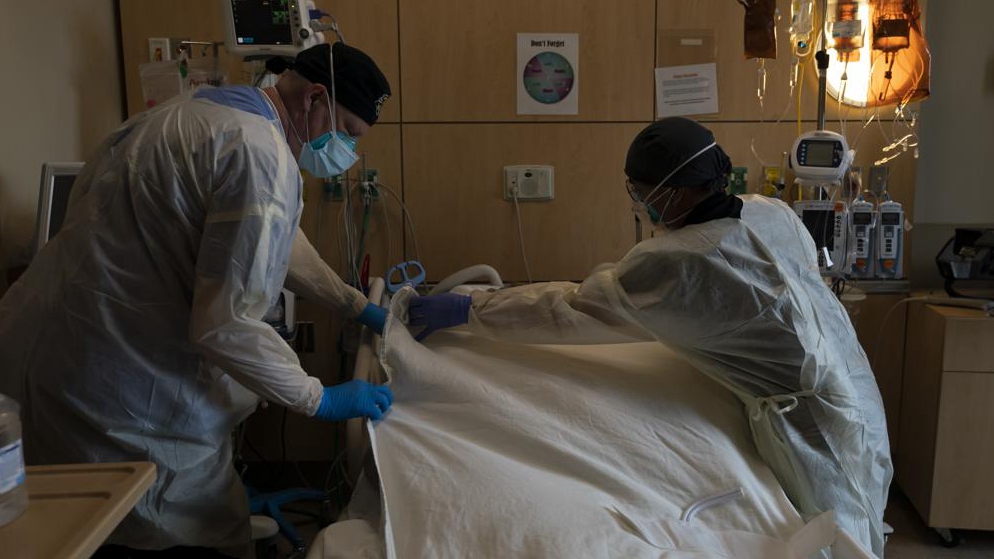 The fast-moving Omicron variant may cause less severe disease on average, but COVID-19 deaths in the U.S. are climbing and modelers forecast 50,000 to 300,000 more Americans could die by the time the wave subsides in mid-March.

The seven-day rolling average for daily new COVID-19 deaths in the U.S. has been trending upward since mid-November 2021, reaching nearly 1,700 on January 17 – still below the peak of 3,300 in January 2021. COVID-19 deaths among nursing home residents started rising slightly two weeks ago, although still at a rate 10 times less than last year before most residents were vaccinated.

Despite signs Omicron causes milder disease on average, the unprecedented level of infection spreading through the country, with cases still soaring in many states, means many vulnerable people will become severely sick. If the higher end of projections comes to pass, that would push total U.S. deaths from COVID-19 over 1 million by early spring.

"A lot of people are still going to die because of how transmissible Omicron has been," said University of South Florida epidemiologist Jason Salemi. "It unfortunately is going to get worse before it gets better."

Morgues are starting to run out of space in Johnson County, Kansas, said Dr Sanmi Areola, director of the health department. More than 30 residents have died in the county this year, the vast majority of them unvaccinated.

"Overall, you're going to see more sick people even if you as an individual have a lower chance of being sick," said Katriona Shea of Pennsylvania State University, who co-leads a team that pulls together several pandemic models and shares the combined projections with the White House.

The wave of deaths heading for the United States will crest in late January or early February, Shea said. In early February, weekly deaths could equal or exceed the Delta peak, and possibly even surpass the previous U.S. peak in deaths last year.

Some unknown portion of these deaths are among people infected with the Delta variant, but experts say Omicron is also claiming lives.

"This is Omicron driven," Shea said of the coming wave of deaths. The combined models project 1.5 million Americans will be hospitalized and 191,000 will die from mid-December through mid-March. Taking into account the uncertainty in the models, U.S. deaths during the Omicron wave could range from 58,000 to 305,000.

Yet, it's become increasingly clear that the risk from Omicron is lower than from previous variants. New evidence from nearly 70,000 patients in Southern California suggests Omicron is causing milder illness than Delta.

"It's hard for me to say straight out it's good news," said study co-author Sara Y. Tartof, a Kaiser Permanente research scientist. "Maybe there's good news in the sense that if you are infected your chance of becoming severely ill are decreased, but from a societal perspective it's a very heavy burden for us. It remains a serious situation, and we need to maintain practices and behaviors we know protect us."

Overburdened hospitals could also contribute to more deaths, said Marc Lipsitch of Harvard T.H. Chan School of Public Health and scientific director of the forecasting center of the U.S. Centers for Disease Control and Prevention (CDC).

"In places with extremely short staffing and overloads of patients, as the medical professionals have been telling us, the quality of care begins to suffer," Lipsitch said. "That may also lead to higher death rates, but that's not in any of the models that I'm aware of."

The hospitalization rates of children testing positive for COVID-19 is also soaring. According to CDC, COVID-19 hospitalizations for children under five have risen 48 percent in the U.S. from the week ending December 4, 2021.

In past week, nearly 1 million pediatric cases were reported, four times the rate of the peak of last winter's surge. For the week ending January 13, over 981,000 child COVID-19 cases were reported, which is a 69-percent increase over the 580,000 added cases reported the week ending January 6, and a tripling of case counts from the two weeks prior, according a report from the American Academy of Pediatrics on Tuesday.

According to data from Johns Hopkins University, at least 20 percent of Americans have now been infected with COVID-19 over the course of the pandemic.