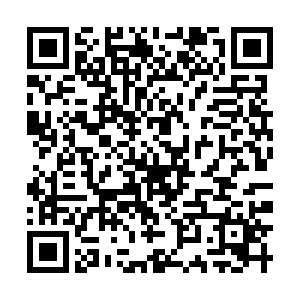 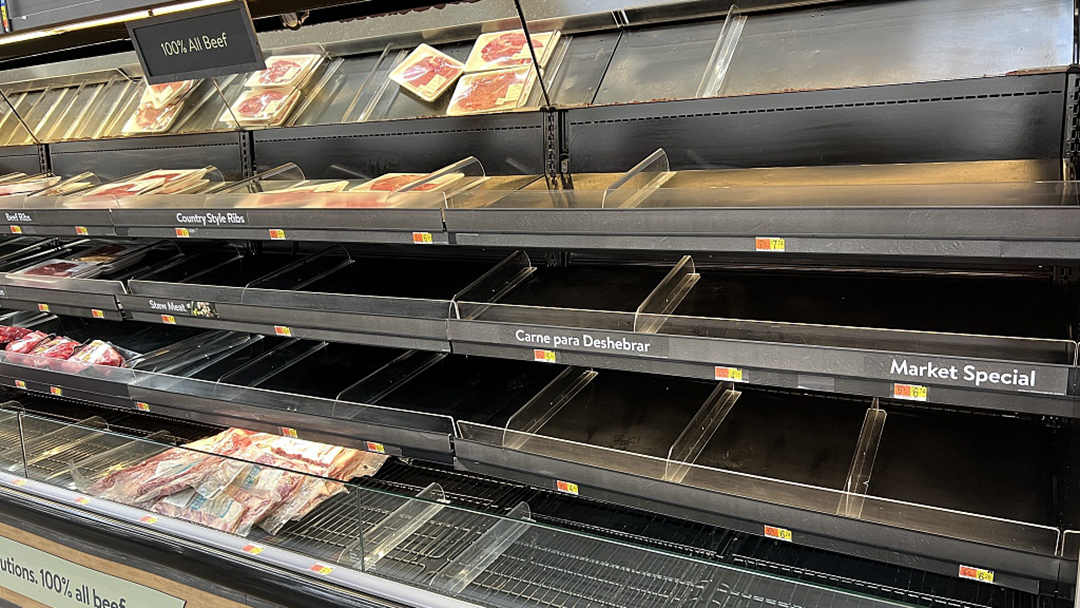 As Omicron causes soaring freight costs and labor shortages, the U.S. is faced by a new round of empty supermarket shelves, according to media reports.

The wide quarantine amid the Omicron surge has led to increasing demand for groceries but supplies have remained low due to labor shortages, the Daily Mail reported on Monday.

According to the report, the issue is most pronounced in the Northeast and on the West Coast, as severe winter weather has snarled vital supply lines.

U.S. retailers are reporting that 12 percent of normal supplies of food, beverage, household cleaning and personal hygiene products are entirely out of stock, compared to 7 to 10 percent on a normal given day, the report said.

In the last three weeks, transportation disruptions caused by a lack of truck drivers and recent highway-blocking storms have led to a doubling of freight costs for fruit and vegetable producers, on top of the already-elevated pandemic prices, Reuters reported on Saturday, quoting Shay Myers, CEO of Owyhee Produce, which grows onions, watermelons and asparagus along the border of Idaho and Oregon.

The situation may last at least a few more weeks due to the labor shortages, said Katie Denis, vice president of communications and research at the Consumer Brands Association, according to Reuters.

The U.S. National Grocer's Association said that many of its grocery store members were operating with less than 50 percent of their workforce capacity.

In addition to lower supply, consumers may find higher prices in the supermarkets. The Consumer Price Index jumped 7 percent in 2021, the quickest rate since 1982, with the cost of cereal up 6 percent, bacon up 19 percent, steak up 21 percent and eggs up 11 percent, according to data released by the U.S. Bureau of Labor Statistics last month.