Download
U.S. ordered WhatsApp to spy on foreigners without probable cause
CGTN 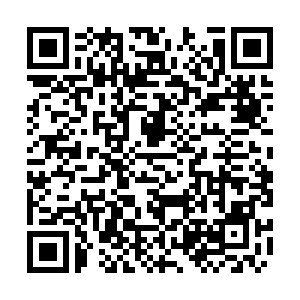 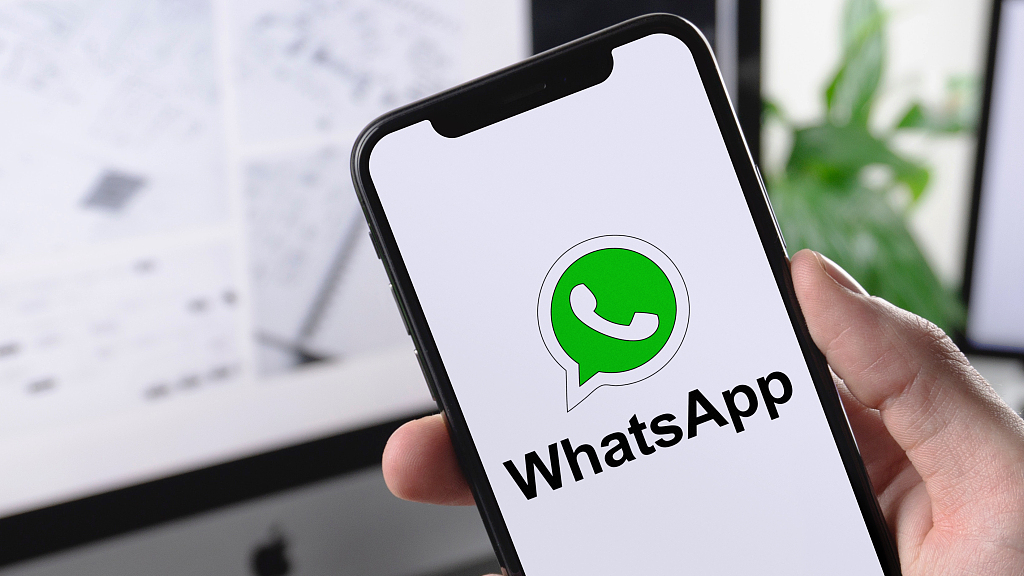 A U.S. federal agency has ordered WhatsApp to monitor seven non-U.S. citizens, despite the fact that it only provided minimal information to justify the surveillance operation, Forbes reported on Monday.

The seven users reportedly located in Macao and the Chinese mainland were the target of a Drug Enforcement Administration (DEA) operation that was looking into opioid trafficking.

But as shown in a recently unsealed search warrant from December 2021, the identities of these subjects were unknown to the DEA, which had nonetheless directed the Facebook-owned communication service to track the IP addresses and numbers with which they were communicating, "as well as when and how they were using the app," Forbes said.

Such surveillance was viable due to a law passed in 1986 - the Pen Register Act - which presents a legal framework for U.S. law enforcement agencies to apply for search warrants without offering any probable cause.

As long as the U.S. government states that "the information likely to be obtained is relevant to an ongoing criminal investigation being conducted by that agency," the surveillance application can be approved.

WhatsApp was one of the messenger services that were most inclined to cooperate, a leaked Federal Bureau of Investigation document has shown.

Forbes said U.S. authorities had used the law to their advantage many times over the past two years.