Download
U.S. secretary of state arrives in Kiev as tensions with Russia soar 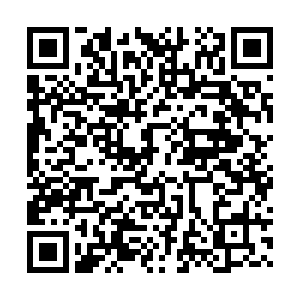 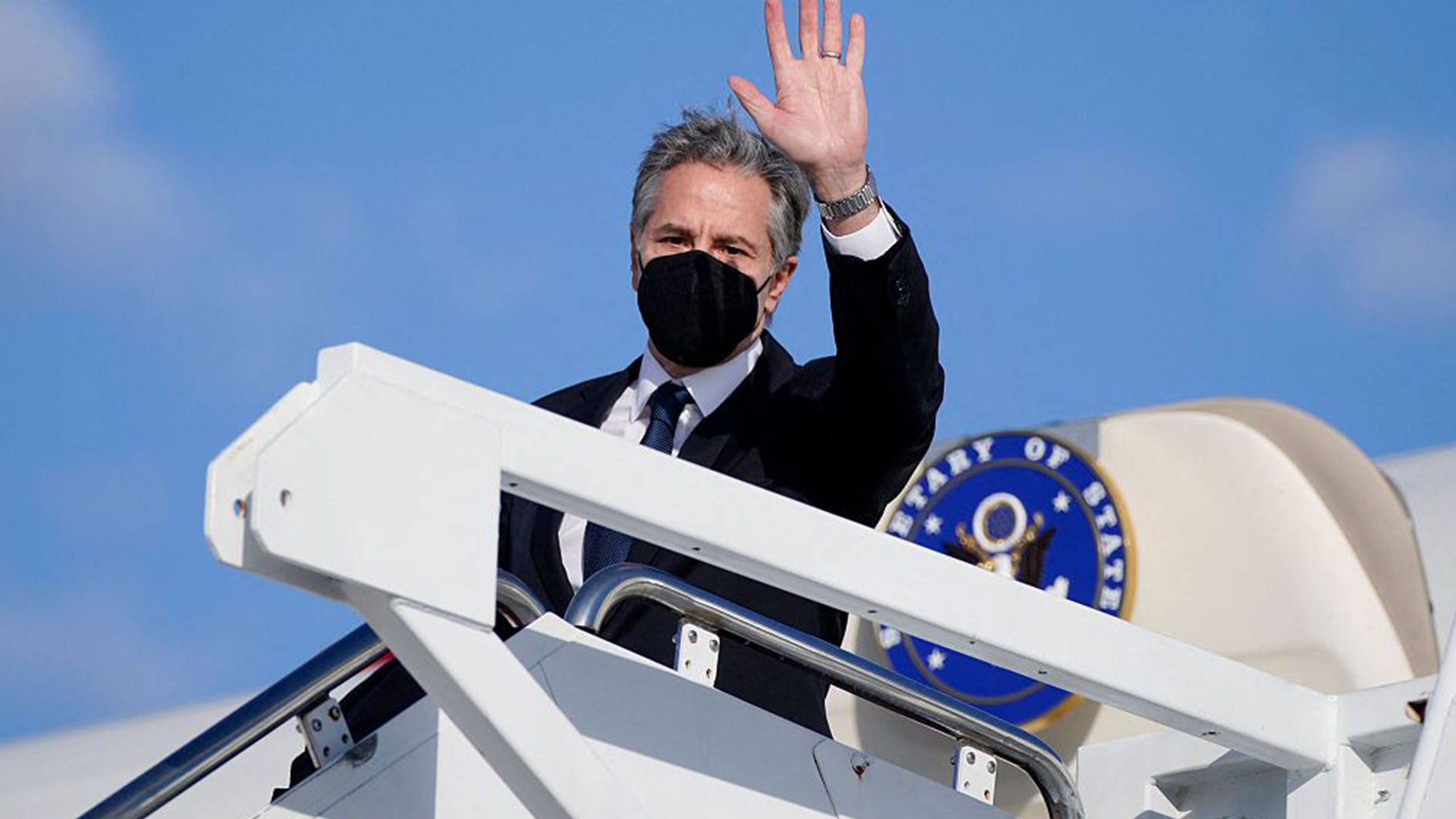 U.S. Secretary of State Antony Blinken has arrived in Kiev for talks with Ukraine's leaders. Ahead of the trip, the White House press secretary raised the alarm on a potentially imminent Russian attack on Ukraine as recent diplomatic efforts failed to defuse the situation on Ukraine's border. Russia has moved more troops to its southern borders for what it says are military exercises. Blinken is expected to hold talks with Russia's foreign minister in Geneva. What are Moscow's expectations from this? Stuart Smith reports live from Moscow.