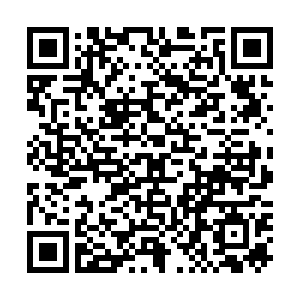 Chinese President Xi Jinping on Wednesday sent a message of condolence to Tonga's King Tupou VI over the severe disaster caused by the massive volcano eruption in the country.

Xi said he is shocked to learn about the volcano eruption and the subsequent tsunami and other severe disasters, which have caused huge losses.

China and Tonga are comprehensive strategic partners that support and help each other, he said, adding that China is willing to provide support within its capacity to Tonga to help its people defeat the disaster and rebuild their homeland.

The Tongan government has confirmed three deaths in relation to Saturday's volcanic eruption and all houses on the island of Mango were wiped out.

Chinese Foreign Ministry spokesperson Zhao Lijian said on Tuesday that China will deliver a batch of disaster relief materials to Tonga at the request of the South Pacific island country.

The batch of essential supplies, including drinking water and food, will arrive in Tonga as soon as possible, pending the country's airport operation conditions, said Zhao.