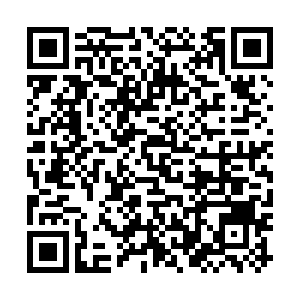 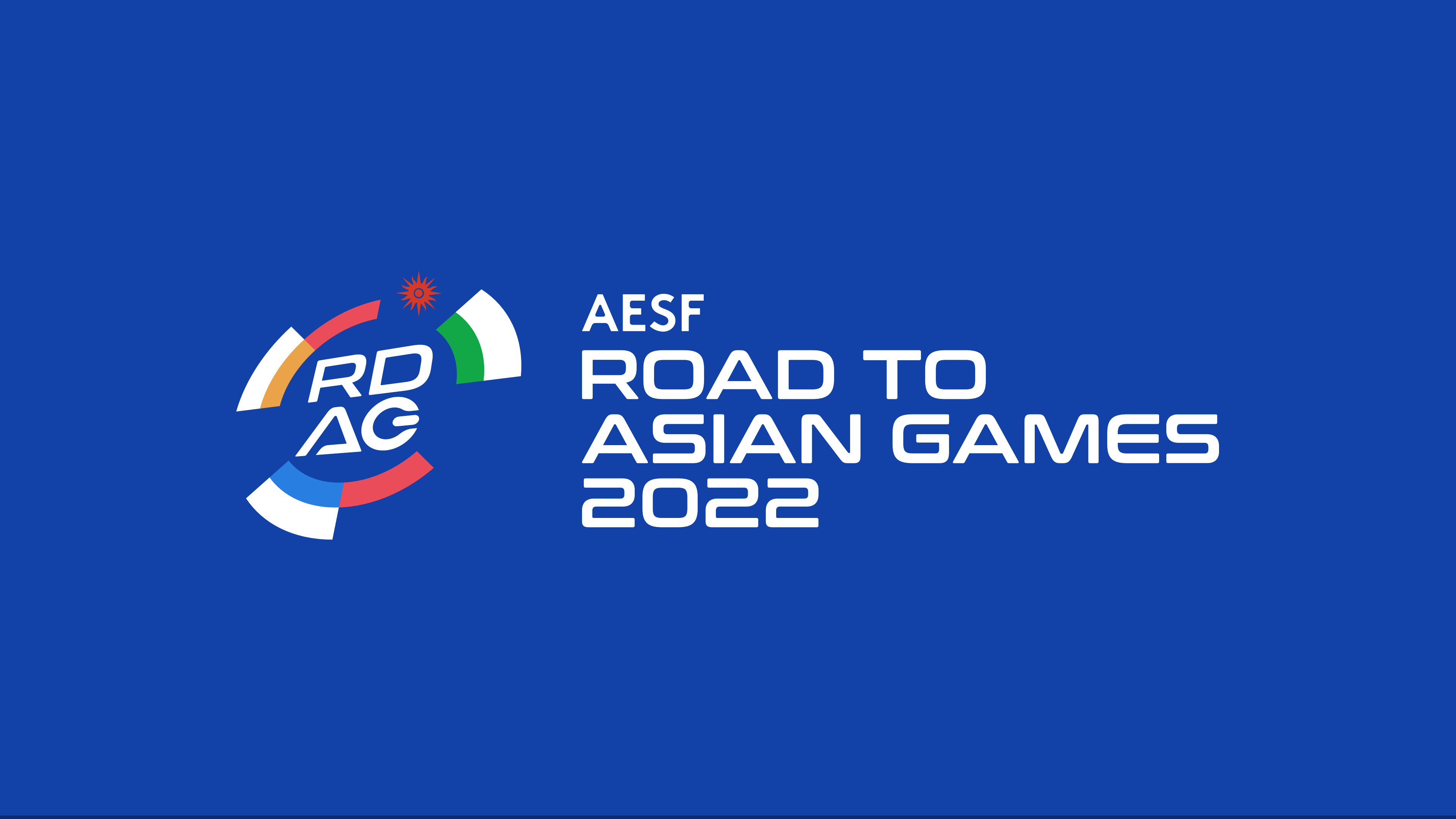 The selection of esports athletes for the 2022 Asian Games is about to begin in 45 countries and regions on the continent, CGTN Digital has learned.

A tournament called "Road to Asian Games" (RDAG) will be held by the Olympic Council of Asia (OCA) and the Asian Electronic Sports Federation (AESF) to determine who can represent their country or region to participate in the pan-Asia sports fest, which for the first time counts esports gold medals in the tally.

AESF said on its website that the tournament will also determine the official rankings of Asian countries and regions.

The OCA signed a strategic partnership agreement with Chinese internet giant Tencent on Thursday to promote the development of esports in Asia. 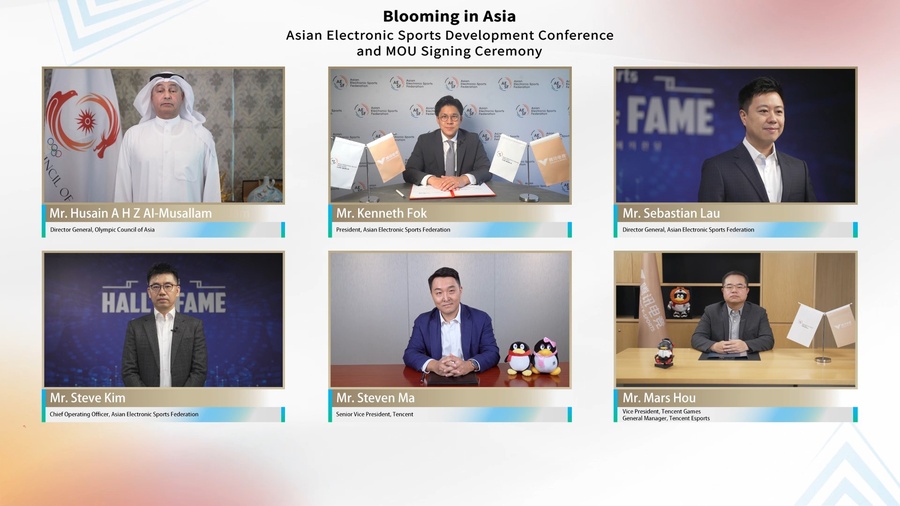 The signing ceremony of the memorandum of understanding between the OCA and Tencent, January 20, 2022. /OCA

The signing ceremony of the memorandum of understanding between the OCA and Tencent, January 20, 2022. /OCA

Tencent's Steven Ma promised that the Shenzhen-based company will work with Asian countries and regions to create an esports culture with Asian characteristics and promote the prosperity and development of the esports industry in Asia and around the world.

Esport is big in Asia. According to market researcher Niko Partners, the continent occupied more than half of the $1 billion global esports market.