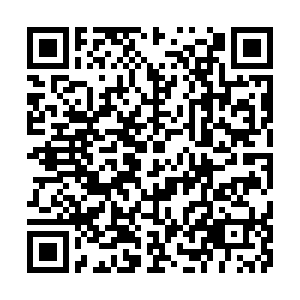 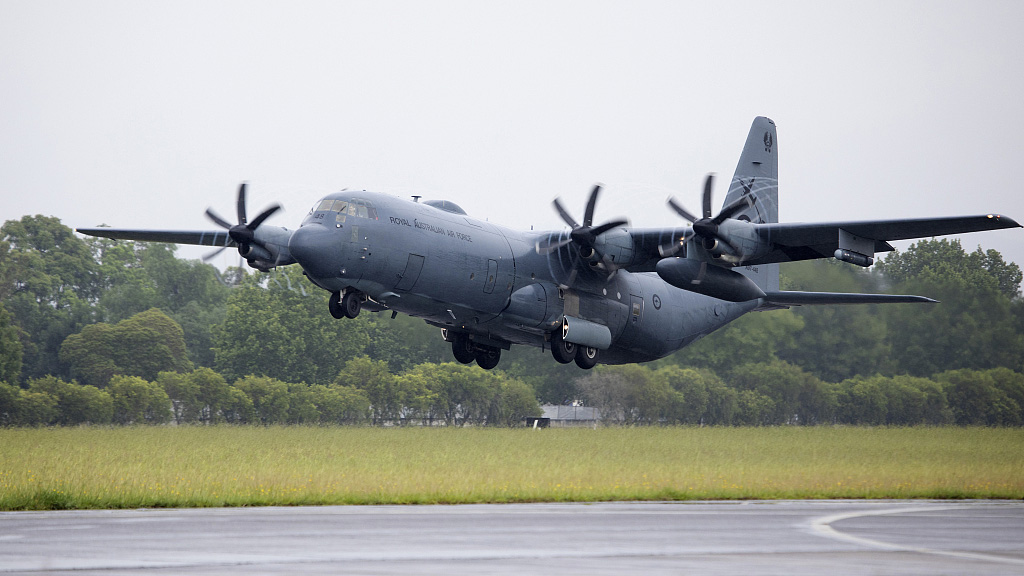 Aircraft carrying aid to tsunami-hit Tonga have departed from Australia and New Zealand after the island's airport reopened. The relief supplies, including water containers and generators, will arrive on Thursday. Telephone services between Tonga and the outside world began to be restored late on Wednesday. The United Nations says over 80 percent of the country's population has been badly affected.