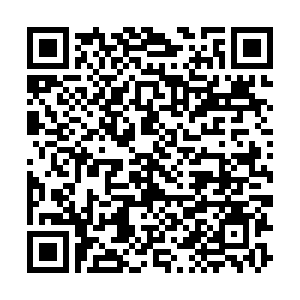 According to media reports, Lai Ching-te was planning to transit through the U.S. en route to Honduras, where he would attend Xiomara Castro's inauguration as Honduran president and might publicly interact with U.S. Vice President Kamala Harris.

In response, Zhao said the Chinese side has also always rejected any form of official contact between the U.S. and China's Taiwan region.

He said China has made its position clear many times and has always firmly opposed such transit arrangements by the United States or any other country that has diplomatic relations with China.

"We urge the U.S. side to abide by the one-China principle and the provisions of the three China-U.S. joint communiques and take the Chinese position and concerns seriously," he said.

"Any attempt to create 'two Chinas' or 'one China, one Taiwan' will surely be opposed by all Chinese people."

Zhao added that the U.S. should stop sending wrong signals to the "Taiwan independence" separatists.

He also urged some countries to realize that upholding the one-China principle is an overriding trend that represents international justice and enjoys popular support.

Zhu Fenglian, spokesperson for the Taiwan Affairs Office of the State Council, on Thursday also warned that U.S. support for "Taiwan independence" would further undermine the peace and stability of the Taiwan Straits and that those playing with fire would only burn themselves.

She also denounced Taiwan's Democratic Progressive Party authority and stressed that no maneuvers can change the fact that there is only one China in the world and Taiwan is part of China.