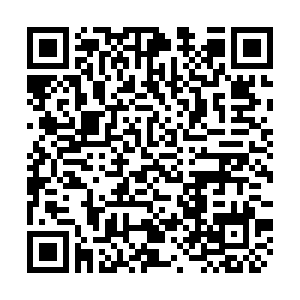 The document will be deliberated upon at the top legislature's annual session in March.

The meeting, presided over by Premier Li Keqiang, decided to distribute the draft report to local governments and relevant departments of the central government to solicit opinions.

Despite multiple risks and challenges, China has overcome difficulties and made a series of major achievements, with its economic growth last year in a leading position among major economies, Li said.

The premier highlighted the hard-won achievements made over the past year as China met the main goals and tasks of economic and social development and called for effort in developing a better understanding of the problems and challenges faced by the country.

Noting that the Chinese economy is facing new downward pressure and increasing uncertainties, Li stressed giving higher priority to stabilizing growth and sticking to the basic tone of seeking progress while maintaining stability.

Solid work should be carried out in the first quarter to ensure a good start for the year, Li said.

He urged authorities at all levels to enhance support for enterprises, especially the medium, small and micro firms and individual businesses, to provide policy support for sectors that create lots of jobs but are hit hard by the epidemic and advance the progress of major projects.

Efforts should also be made to expand effective demand and employment, improve market adjustments and guarantee the transportation of coal, electricity, oil and gas, said the premier.