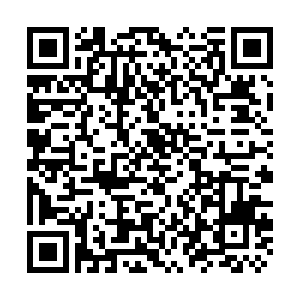 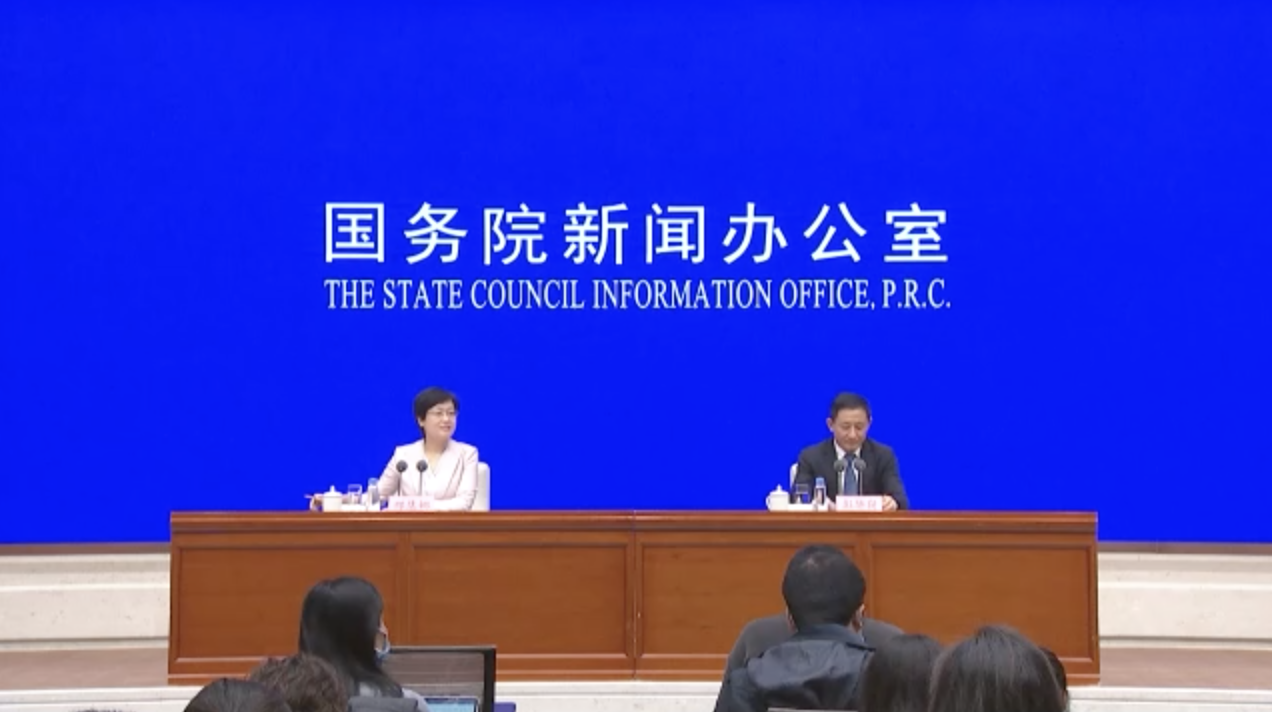 China's centrally-administered state-owned enterprises (SOEs) registered their best performance ever in 2021, with record-setting revenues and profits, despite lingering impacts from the COVID-19 pandemic, according to official data released Wednesday.

Net profits of central SOEs went up 29.8 percent from a year ago to hit 1.8 trillion yuan (about $283 billion) last year, with an average two-year growth rate of 15.3 percent, said the State-owned Assets Supervision and Administration Commission (SASAC) of the State Council.

The companies raked in 36.3 trillion yuan in combined revenues, an increase of 19.5 percent year on year.

The figures were at "the best level on record," SASAC spokesperson Peng Huagang said at a press conference.

The profit margin of central SOEs went up 0.6 percentage points to 6.8 percent. The companies spent more on research and development (R&D) to boost innovation-driven development, with total R&D input expanding by 16.1 percent year on year to 904.59 billion yuan.

The overall solvency of central SOEs remained stable. At the end of December, the average debt-to-asset ratio of China's central SOEs came in at 64.9 percent, well under the control line of 65 percent.

The stellar performance came as the country started a three-year action plan for SOE reforms in 2020, featuring ownership overhauls and market-oriented operations, with the aim of enhancing the competitiveness of SOEs and facilitating quality growth.

"Some 70 percent of the goals under the three-year action plan have been fulfilled, offering strong impetus to high-quality development of the businesses," Peng said.

As part of the reform outcomes, major restructuring was completed in some leading central SOEs in sectors from steel to technology. Several industrial giants were founded in the sectors of space, logistics and resources, including the China Satellite Network Group and China Rare Earth Group.

More than 380 billion yuan of private capital was introduced into the ownership of SOEs last year.

Peng also highlighted the central SOEs' role in tackling the rare energy crunch that the country faced in 2021.

SOEs in the coal mining sector worked flat out to ensure supply, boosting combined annual coal output to a record high of 1 billion tonnes. Power-generating SOEs produced 4.95 trillion kWh of electricity, up 10.2 percent year on year and accounting for nearly two thirds of the country's total.

Looking ahead, Peng said the goals for 2022 are to keep central SOEs' profits growing faster than those of the broader economy, to make sure their asset-liability ratio is under control, and to increase their profit margin, productivity and the R&D investment.