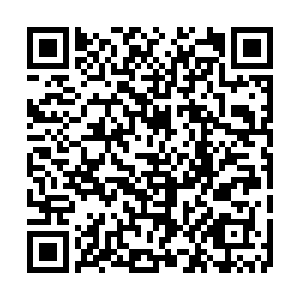 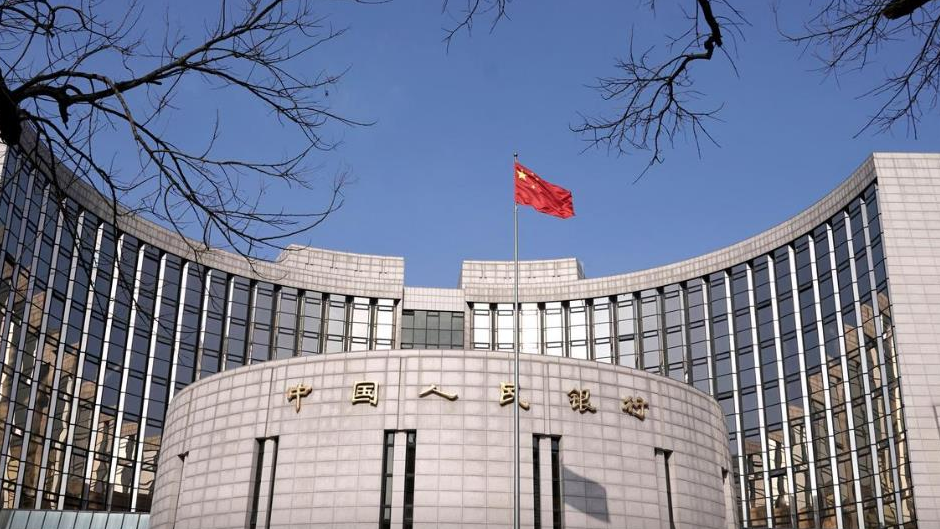 The headquarters of the People's Bank of China in Beijing, China, February 3, 2020. /Reuters

The headquarters of the People's Bank of China in Beijing, China, February 3, 2020. /Reuters

China cut its benchmark lending rates for corporate and household loans for a second straight month at its January fixing on Thursday, while lowering a mortgage reference rate for the first time in nearly two years.

In December last year, the People's Bank of China (PBOC) cut the one-year LPR for the first time since April from 3.85 percent to 3.80 percent.

The cut to the five-year LPR on Thursday was the first reduction since April 2020.

Qu Qiang, assistant director of the International Monetary Institute at Renmin University, believed the cut was a necessary adjustment. Qu told CGTN that unlike Western countries, which resorted to monetary easing or ultra-loose policies from the beginning of the COVID-19 pandemic, China held up its steps and kept monetary policies relatively prudent the whole time to fit its own conditions. 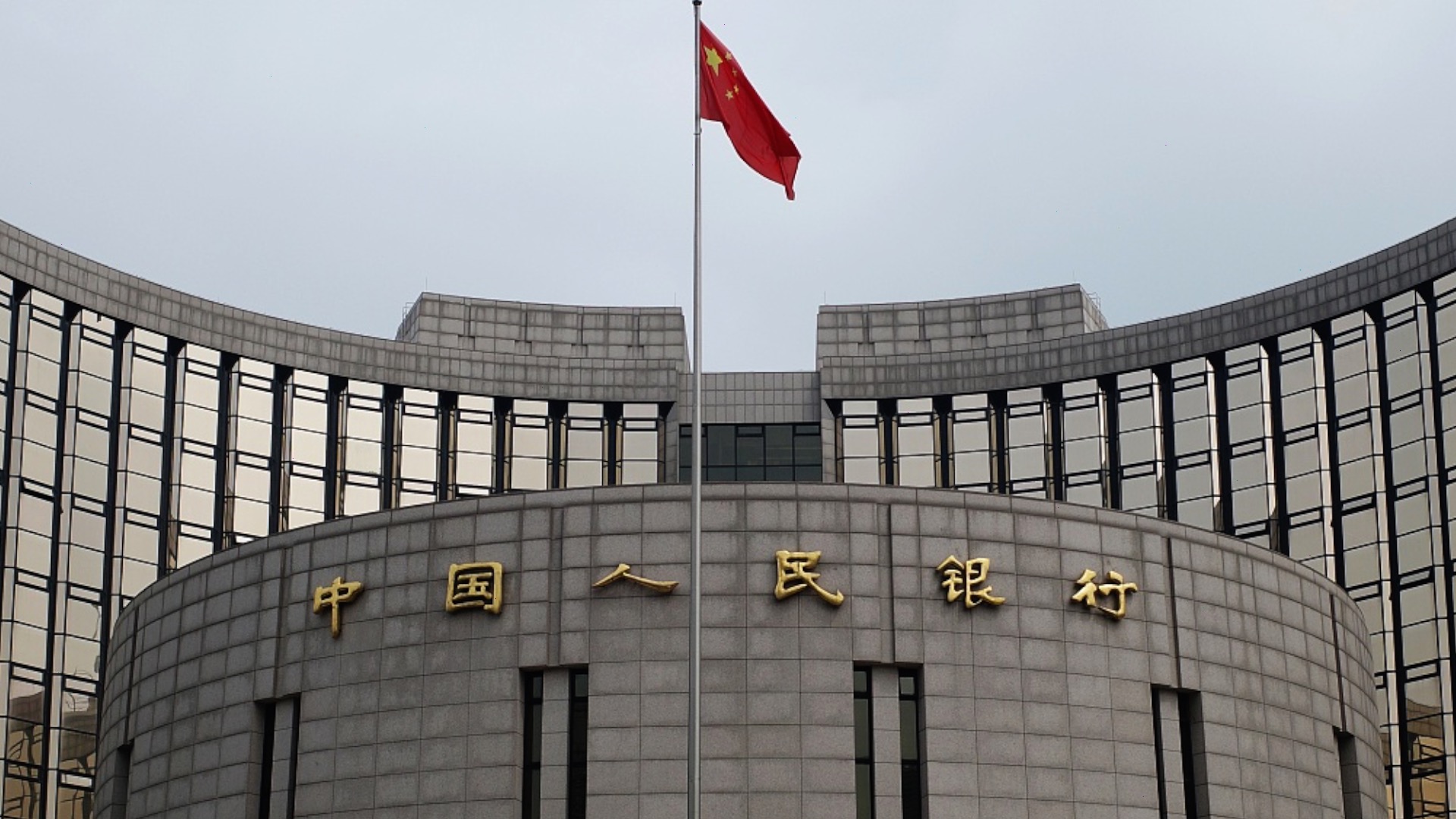 The rate cut is expected to lower borrowing costs and encourage more buyers into the property market, in turn helping real estate developers with their cash flow, and ensuring housing delivery.

Li further predicted that if the slump in the property market continues this month, the central bank may continue to lower LPR.

The cut to the five-year LPR was the first reduction since April 2020.

LPR affects the lending rates for corporate and household loans in the country.

All 43 participants in a snap poll by Reuters predicted a cut to the one-year LPR for a second straight month. Among them, 40 respondents also forecast a reduction in the five-year LPR rate.

Most new and outstanding loans in China are based on the one-year LPR. The five-year rate influences the pricing of mortgages.