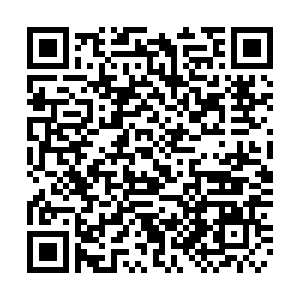 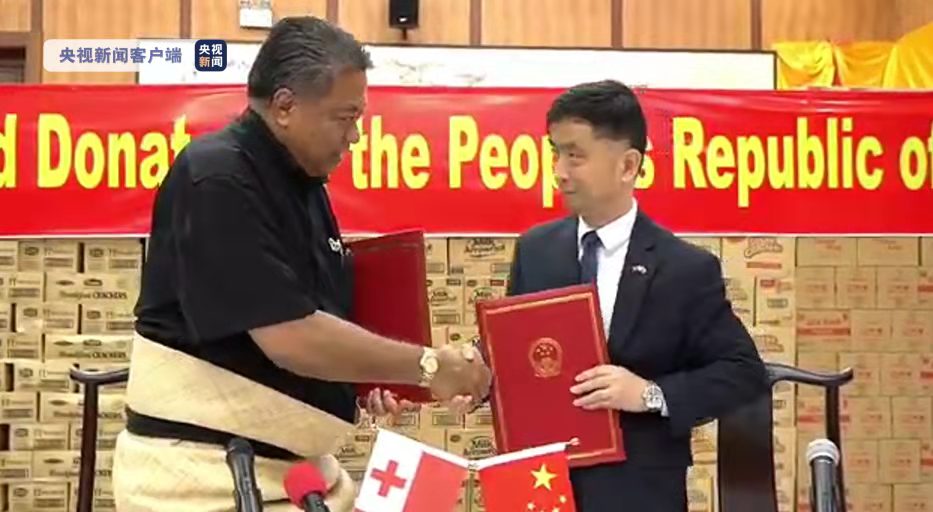 A ceremony is held after China's relief supplies arrive in Tonga, January 19, 2022. /CMG

A ceremony is held after China's relief supplies arrive in Tonga, January 19, 2022. /CMG

China will continue to provide Tonga with cash and other disaster-relief materials after the first batch of supplies arrived on the island Wednesday, Foreign Ministry spokesperson Zhao Lijian said on Thursday.

The Chinese Embassy in Tonga has donated $100,000 in basic humanitarian assistance to the tsunami-stricken island nation, Zhao confirmed, adding China urgently delivered drinking water and food supplies to the nation on Wednesday.

Tonga's Deputy Prime Minister Poasi Tei thanked China for offering help, saying the relief supplies donated by the Chinese government are the first batch of emergency relief materials received by the Tongan government after the disaster.

The China-Pacific Island Countries Reserve of Emergency Supplies has started allocation of necessary supplies to Tonga, including flashlights, mosquito nets, life jackets, moisture-proof blankets and medical supplies. Preparations are being made for shipping to begin as soon as possible.

At least three people have died in Tonga and hundreds of homes in its smaller outer islands have been destroyed, following a massive volcanic eruption and subsequent tsunami wave that hit over the weekend.

One of the largest volcanic explosions in decades cloaked the nation in a layer of ash, triggered a Pacific-wide tsunami and severed vital undersea communication cables. The United Nations said about 84,000 people – more than 80 percent of the population – have been badly affected by the disaster, with safe water being "the biggest life-saving issue."