Download
DPRK hints at restarting nuclear program as it prepares for 'long-term confrontation' with U.S. 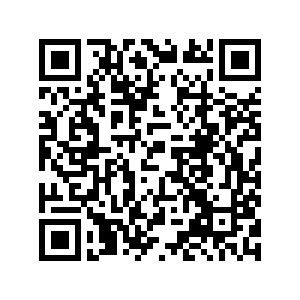 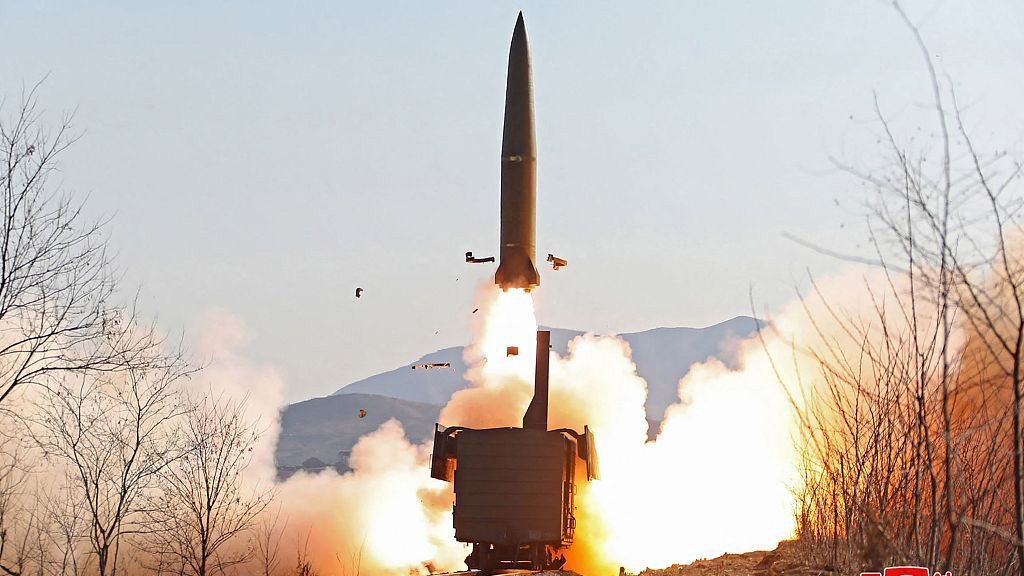 The Democratic People's Republic of Korea (DPRK) says it is preparing for a "long-term confrontation" with the United States. State media outlet KCNA said the country's top officials have given instructions to "examine the issue of restarting" all activities that had been temporarily suspended, which may include its nuclear and long-range ballistic missile programs. Washington hit Pyongyang with fresh sanctions last week, and the DPRK responded with new rounds of tests off its east coast, saying the country has a legitimate right to self-defense.