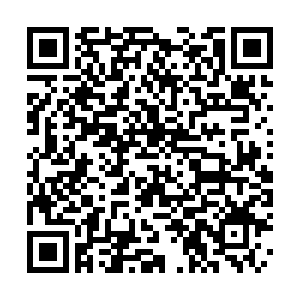 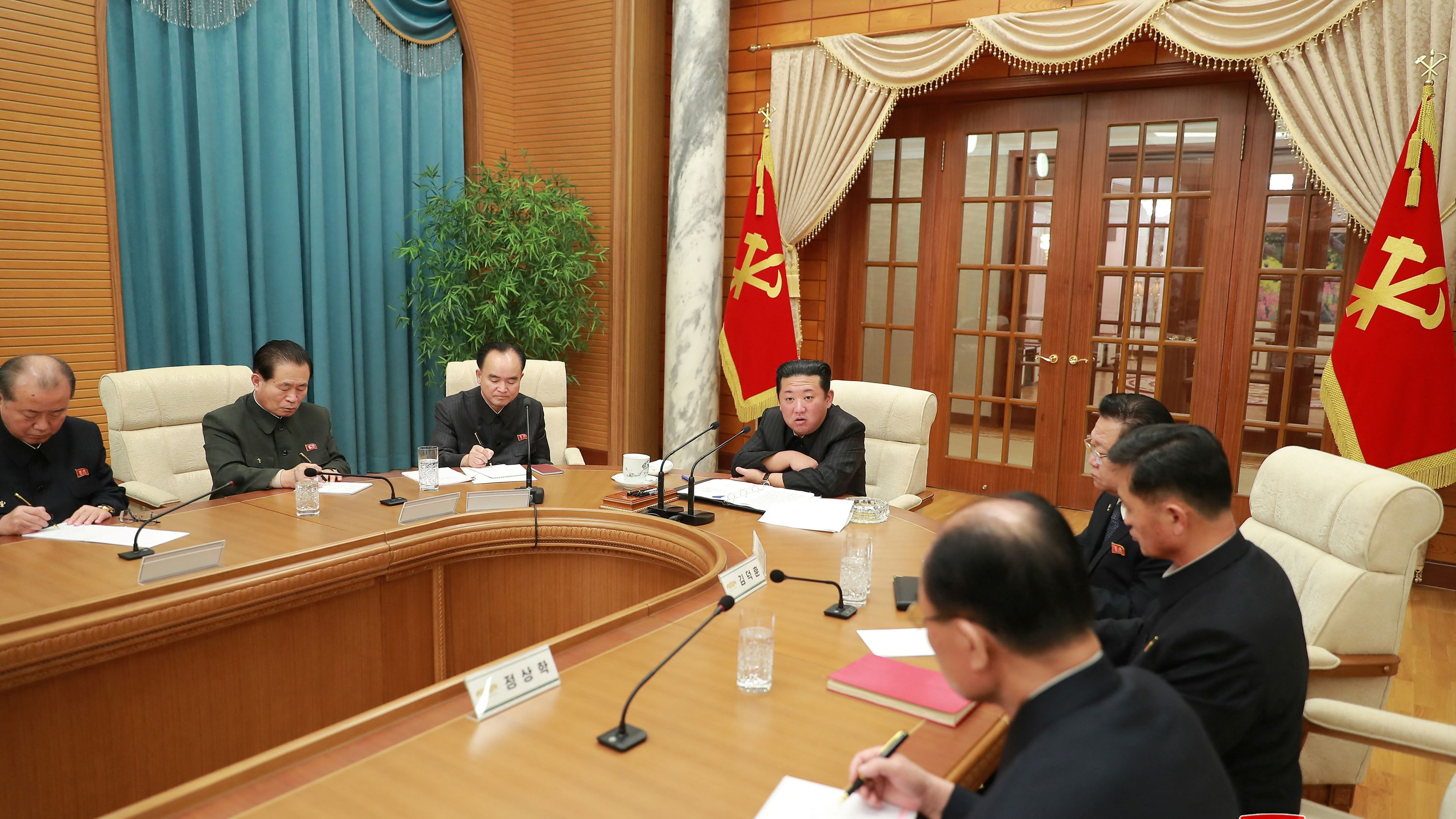 Following the 6th Political Bureau Meeting of the 8th Central Committee, the Democratic People's Republic of Korea (DPRK) announced on Wednesday that it will take practical action to more reliably and effectively increase its physical capacity for self-defense due to U.S. hostility, according to Korean Central News Agency (KCNA).

"In the last few years alone after the DPRK-U.S. summits, the U.S. held hundreds of joint war drills which it committed itself to stop and conducted tests of all kinds of strategic weapons, while shipping ultra-modern attack means into South Korea and nuclear strategic weapons into the region around the Korean Peninsula, seriously threatening the security of our state," the declaration further stated.

The DPRK must be more fully ready for protracted confrontation with the U.S. and must go over to practical actions to consolidate the physical strength for defending the country, it said.