Download
Exclusive: Some resorts on the western coast of Tonga disappear after tsunami
CGTN 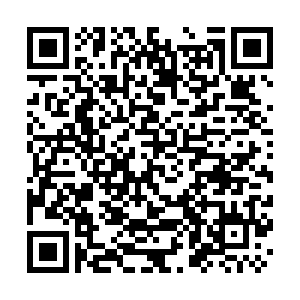 Some resorts on the western coast of Tonga have completely disappeared after the tsunami, and no new casualties were reported apart from the three who died at an earlier time, said a senior economical official on Thursday.

Tonga is facing fresh water shortages and the government has instructed people to avoid wasting water, the country's Minister of Trade and Economic Development Viliami Uasike Latu told CGTN in an exclusive interview.