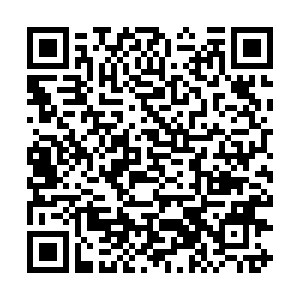 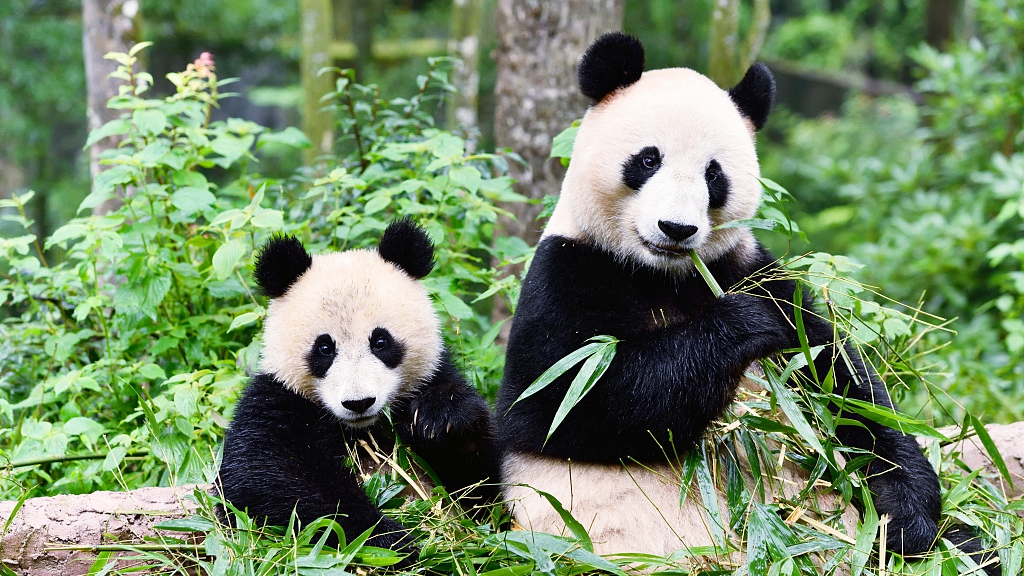 The giant panda stays a rotund figure despite being almost a vegetarian. Now, Chinese zoologists have found out why.

The study published on Wednesday in the journal Cell Reports revealed that changes in their gut microbiota – the bacteria living in their gut – may play a part.

The colony of a kind of probiotics expands in the season when nutritious newly sprouted bamboo shoots become available and it helps the bear store more fat, which may compensate for the hungry days when there are only fibrous bamboo leaves to chew on, according to the study.

The research team, led by Wei Fuwen of the Institute of Zoology under the Chinese Academy of Sciences, found that wild pandas in the Qinling Mountains had a significantly higher level of a bacterium called Clostridium butyricum in their gut during the bamboo shoot-eating season compared with the leaf-eating season.

Further analysis showed that butyrate, the probiotics' metabolic product, could improve the expression of a circadian rhythm gene called Per2. The gene increases fat synthesis and storage.

"This is the first time we established a causal relationship between a panda's gut microbiota and its phenotype," said the paper's first author Huang Guangping with the Institute of Zoology.

The team is planning to sort out more microorganisms in the panda's gut and find out about their roles in affecting the animal's health.

"Identifying what bacteria are beneficial for animals is very important, because one day we may be able to treat some diseases with probiotics," said Wei.