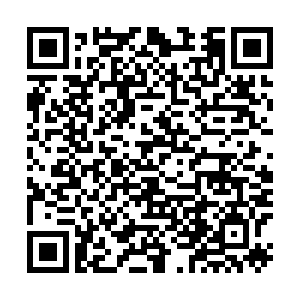 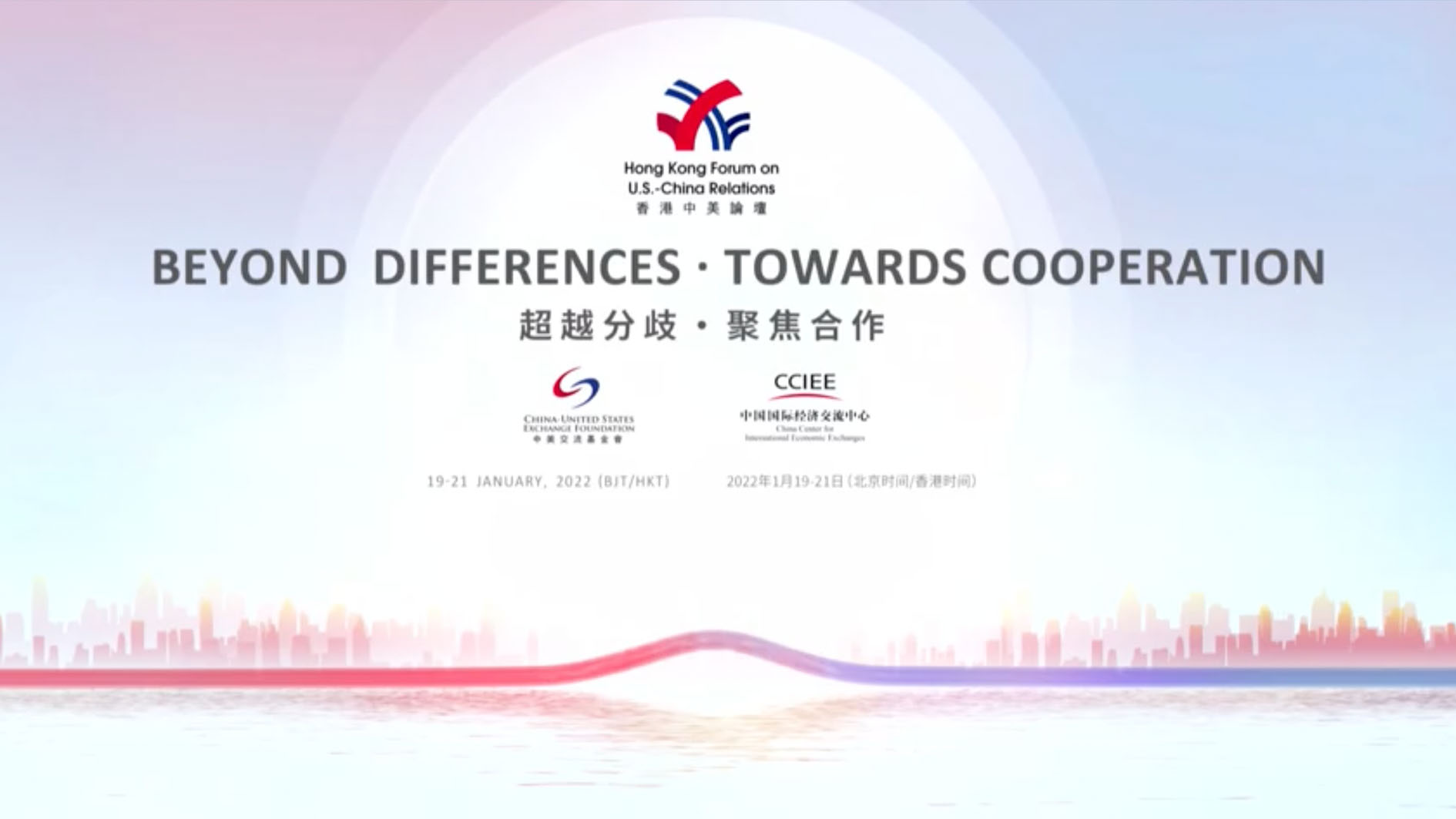 The United States and China should manage their differences and focus on ways to cooperate, speakers at the Hong Kong Forum on U.S.-China Relations said on Wednesday.

Former Chinese vice premier Zeng Peiyan said China-U.S. ties have run into some "serious trouble," and if the U.S. continues to view China and the relations with it through "a lens tinted by ideology," there could be "even more trouble."

"China has always promoted peaceful co-existence. The U.S. shouldn't treat China as an imaginary enemy, as it runs the risk of becoming a self-fulfilling prophecy," Zeng said.

He said divergences ought to exist in China-U.S. ties, but the two can manage differences, find ways to cooperate and co-exist peacefully.

"It's normal for China and the U.S. to have divergences. The key is to ditch the cold-war mentality and control the differences constructively. We need to ramp up dialogues, understanding and trust across all the levels of communication. We don't want to miscalculate," he said.

Zeng said there was potential for more cooperation in areas of shared interests, such as pandemic control, climate change, economy and trade, global governance, and science and technology.

"I hope the U.S. can dismantle walls it put up and stop pressuring Chinese tech companies for no reason, so that science and technology that will benefit the entire human kind can advance," he said.

Steve Orlins, president of the National Committee on U.S.-China Relations, stressed the need for cooperation in areas including pandemic and climate control.

"I'm not pessimistic (about the future) because fundamentally I believe people of China and the U.S. know that the real threats are joint threats," he said. "And we need to create habits of cooperation."

Orlins said both can start by agreeing on the definition of national security, restarting scientific and medical cooperation, and reinstating consulates in Houston and Chengdu.

The three-day event is hosted by the China United States Exchange Foundation and China Center for International Economics Exchanges. It will close on Friday.