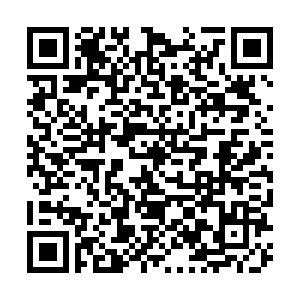 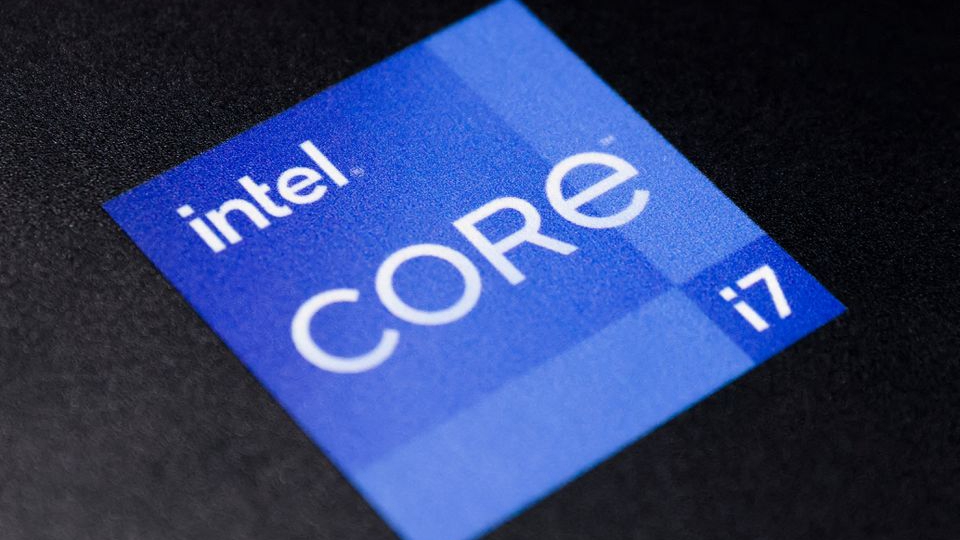 The Intel Corporation logo is seen on a display in a store in Manhattan, New York City, November 24, 2021. /Reuters

The Intel Corporation logo is seen on a display in a store in Manhattan, New York City, November 24, 2021. /Reuters

Intel has placed the first order with ASML for a new, advanced chipmaking tool that will cost "significantly" more than $340 million, as the semiconductor manufacturer looks to get ahead in a booming industry.

Alongside better-than-expected fourth-quarter earnings, ASML said on Wednesday it had received orders for five of its next-generation lithography machines, plus an order for an even newer model that is still being designed.

In a separate joint statement, the companies said Intel was the buyer.

ASML's most advanced machines in current commercial production, known as EUV lithography systems because of the "Extreme Ultraviolet" light waves they use to map out the circuitry of computer chips, are as big as a bus and cost around $150 million each.

A cutting-edge chip plant needs 9 to 18 of these machines, which are one of the biggest capital costs for chipmakers.

ASML is the only maker of such machines and its EUV customers include the world's biggest chipmakers like TSMC, Samsung and Intel, among others.

ASML said it has received orders for five prototypes of the next iteration of the system, known as "High NA" EUV machines, which will have a different optical system with a higher numerical aperture, will be even larger, and cost around $300 million each.

The first prototypes are to be shipped to customers for testing in 2023, CFO Roger Dassen said at a post-earnings press conference.

Intel, which is trying to win back its position as maker of the smallest and fastest chips from current leader TSMC, had previously identified itself as the first buyer of a prototype High NA machine, ASML's EXE:5000.

Intel said on Wednesday it would also buy the first EXE:5200, the first model intended for use in commercial production, which it may receive by the end of 2024.

Dassen said the cost of EXE:5200 systems would be "significantly" above $340 million.