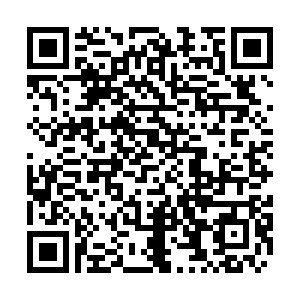 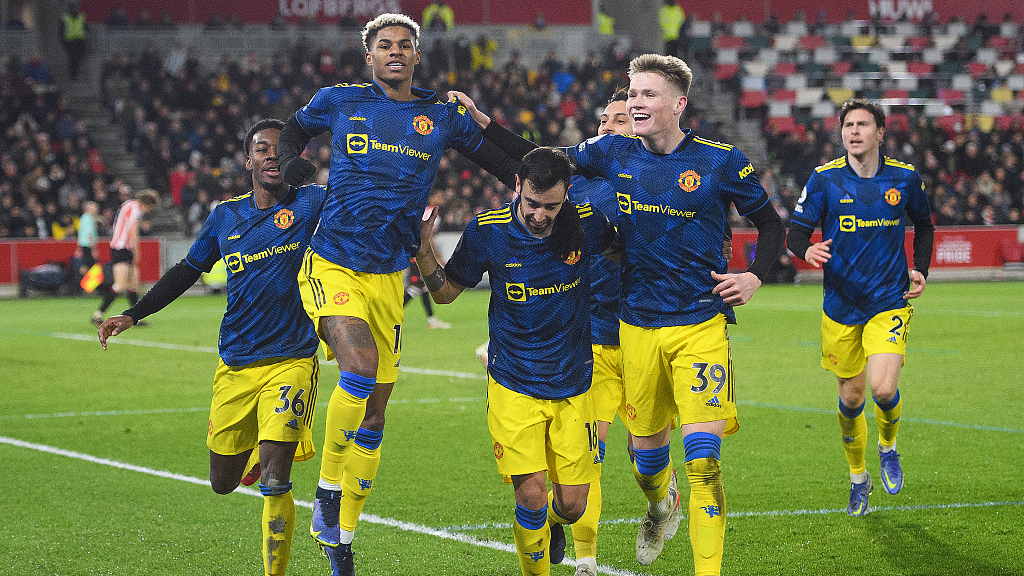 Manchester United became the first Premier League club to achieve 300 away wins after defeating Brentford 3-1 in a second-half blitz on Wednesday, boosting their challenge to a top-four finish in the league.

Anthony Elanga, Mason Greenwood and Marcus Rashford contributed the three goals that sealed the deal for United in the second half. Brentford were dominant in the first half, but a single goal from Ivan Toney towards the end was not enough to turn things around.

Though remaining in seventh spot for the moment, United have leveled on 35 points with sixth-placed Arsenal, and are only two behind West Ham United who rank fourth in the English top flight.

Elsewhere on Wednesday, Tottenham Hotspur clinched a 3-2 victory at Leicester City with two goals from Steven Bergwijn in stoppage time.

The Dutch substitute created a dramatic turn in the match after it looked like odds were in favor of Leicester at the 76th minute, when James Maddison added a second goal for the home team and broke the tie.

Bergwijn scored an equalizer five minutes into the stoppage time, capitalizing on a chance in front of the goal when Pierre-Emile Hojbjerg was passing to Matt Doherty.

He then grabbed the winner after Youri Tielemans gave the ball away and Harry Kane played a superb through ball to the Dutchman who rounded Kasper Schmeichel and slotted into the unguarded goal.