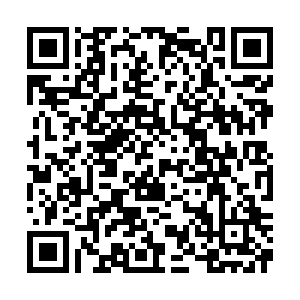 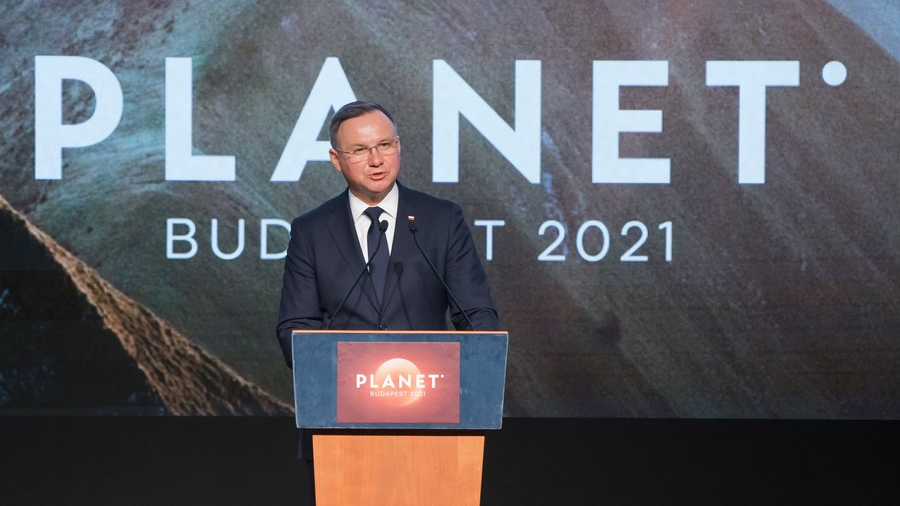 Reuters reported on January 18 that Polish President Andrzej Duda would attend next month's Winter Olympics in Beijing. It also cited unnamed Polish officials who allegedly told the outlet "that, as Poland's relationship with the United States has worsened under President Joe Biden's administration, it's no longer in Poland's interests to continue criticizing China simply to please the Americans." In one swift move, Poland proudly displayed its political independence and showed that it isn't a U.S. puppet.

This is an important observation since there was hitherto a notion that this aspiring Central European leader and the region's largest economy blindly bowed to every political demand from its American ally. That's clearly not the case despite those two retaining high-level strategic and military cooperation. Warsaw has recently become upset with Washington after the latter showed displeasure at the former's recent judicial, media and other reforms aimed at enhancing its sovereignty.

Moreover, Poland suspects that the U.S. might compromise on what that country regards its national security interests in pursuit of reaching a deal with Russia for de-escalating tensions in Europe. It's also unhappy that the U.S. waived most sanctions against the Nord Stream II pipeline last year ahead of Biden's talks with his Russian counterpart Vladimir Putin. This background proves that Polish-American ties are more complicated than they might appear at first glance.

What's happening is that the U.S.'s unipolar hegemonic pressure on its partners to kowtow to its anti-Chinese demands is finally backfiring. Poland is strong, sovereign and stable enough to rebuff its ally's self-interested efforts. It wants to set an example for other countries that are part of the Three Seas Initiative (3SI) which Warsaw wants to lead that they can indeed strike a pragmatic balance between the East and the West. Poland hopes that they can collectively create a new pole of influence in Europe. 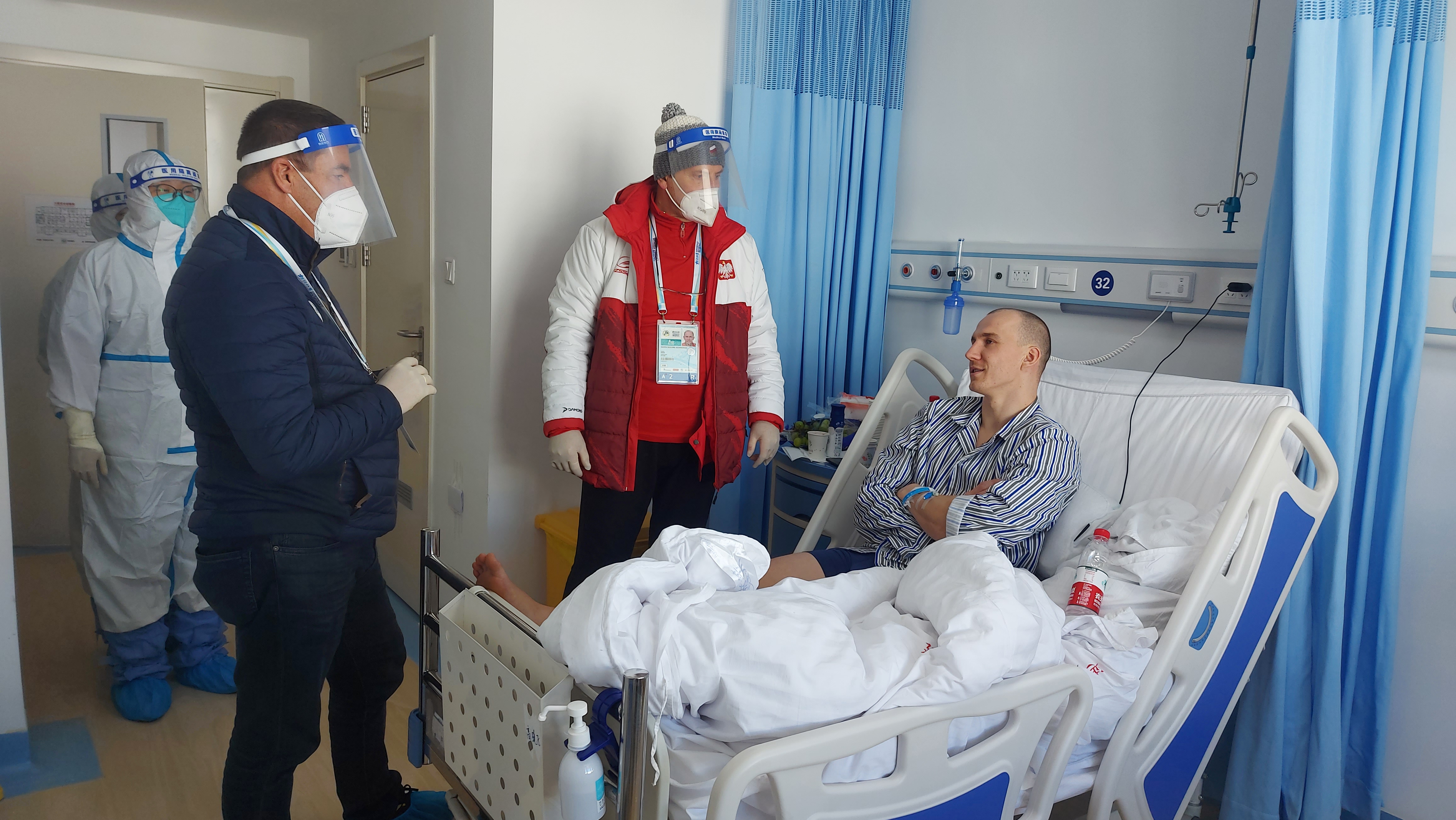 The U.S. certainly doesn't approve of these plans even though it used to support Poland's regional leadership aspirations. There were previously speculations that former U.S. President Donald Trump's backing of the 3SI was part of a "clever" geopolitical plot to divide Russia and Germany by taking advantage of the Central European countries' historical suspicions of both. Now, however, the U.S.'s prior empowering of Poland is backfiring as that country proudly charts an independent geo-economic path.

Poland envisions functioning as a crucial node in the Belt and Road Initiative (BRI). Its geostrategic location enables it to facilitate trade between East Asia and Western Europe via the Eurasian Land Bridge through Kazakhstan, Russia and Belarus in spite of its current political problems with the last two countries. In addition, China's high-speed railway that it's building between the Hungarian and Serbian capitals could potentially be expanded northward to include the Polish one with time.

China utilizes Greece's Piraeus port as its gateway to the Balkans, which could also become one of the terminal points of this regional high-speed rail network. Should that happen, Poland would find itself positioned at the juncture of two pivotal east-west and north-south trade corridors. This explains why its leadership is wisely declining to submit to their American ally's pressure to politicize the Olympics and anything else connected with China.

Considering Poland's regional influence throughout the countries that comprise the 3SI, it's indeed possible that others might eventually follow its pragmatic lead. Its independent policy towards China stands in stark contrast to neighboring Lithuania's, which mistakenly thought that it could profit from its American patron by provoking China. That policy completely failed and the Baltic state is now increasingly isolated, unlike Poland which practices the opposite policy.

The key takeaway is that the U.S.'s pressure on its partners to distance themselves from China, if not outright provoke it through the implementation of hostile and strategically counterproductive policies, is backfiring as proven by the Polish example. The rest of Europe and even the international community more broadly would do well to learn from Warsaw. It's never in any country's interests to sacrifice its sovereignty by submitting to another country's demands. Every U.S. ally should learn from Poland.