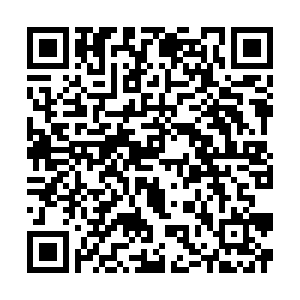 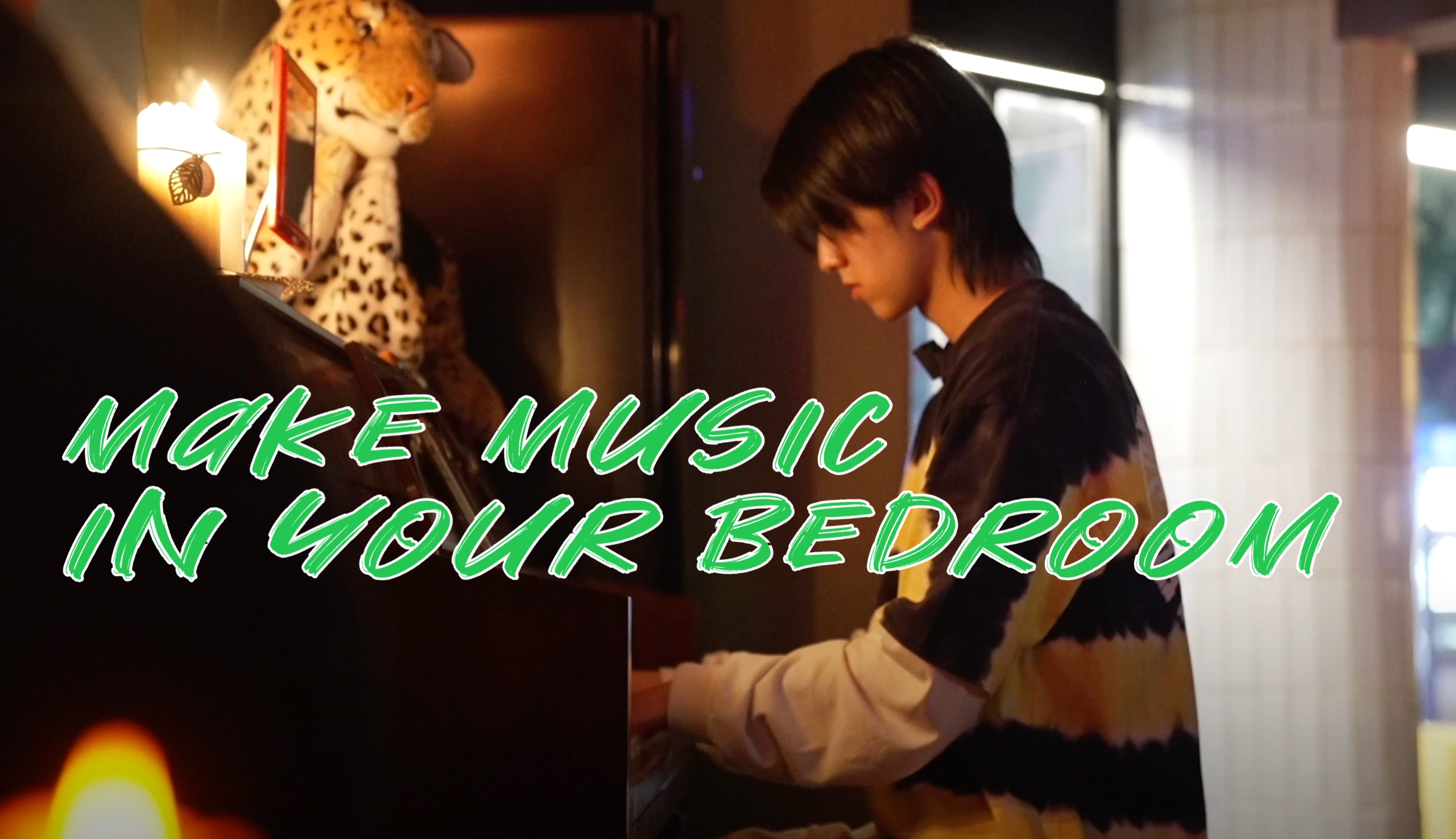 Musicians who produce their entire albums in their bedrooms have taken the internet by storm since the popularization of electronic dance music (EDM). This episode of "The Idea Mug" follows a young artist who started to make EDM when he was in middle school and is now a full-blown R&B singer at only 19 years old.

"I'm not desperate to make a living. I'm lucky. Because if I'm desperate, I won't be making this kind of music," Matt Lyu said, sitting in front of his keyboard, showing me his workflow.

He was adjusting sound synthesizer software called Serum. All of sudden, the sound from his keyboard turned to birds chirping.

"It can be in the background. It doesn't have to come out. So I just pan it to the left," Matt said, satisfied with the sound.

In China, there are hundreds of thousands of so-called "bedroom producers." They write their own music, produce it and record their songs all inside their bedrooms.

Matt is from Shanghai but now makes music in southwest China's Chengdu.

His studio is the living room of his Chengdu apartment. 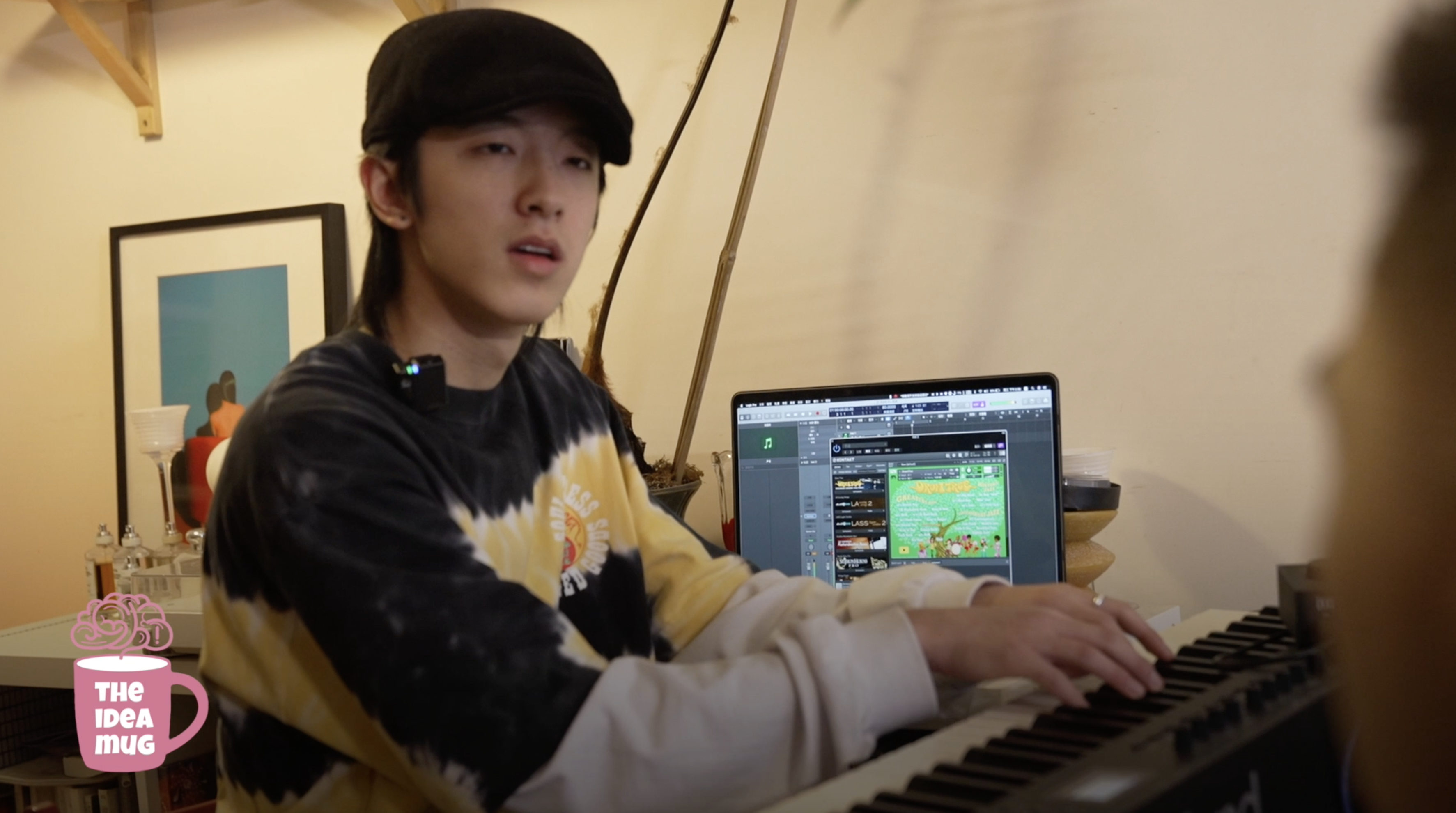 Matt Lyu plays the drums on a MIDI controller. /CGTN

Matt Lyu plays the drums on a MIDI controller. /CGTN

When I visited Matt's home studio, he was in a very comfy sweatshirt. And there were posters of musical artists like Thundercat. I also found his newly released album – his first album – called "Fresh Soul."

Matt said he lined up the tracks wanting to give people a different feeling.

And all of his music was produced on this keyboard and software on his laptop.

"I feel like the most important factor is the internet," Matt answered when I asked why there has been an increasing number of bedroom producers in China.

"Because of the development of the internet, people can watch tutorials on YouTube and Bilibili," Matt said. "I think they will have their own laptops. When they watch tutorials on it and they can buy the software by themselves, they can produce music right away."

Matt said he wants to make music he likes, instead of songs with just commercial value. While he still makes his music in the comfort of his own room, he also has a team. He has a co-producer and four-man marketing team, including a funder and a manager. I was able to join their business meeting about releasing a vinyl record for Matt's first album. 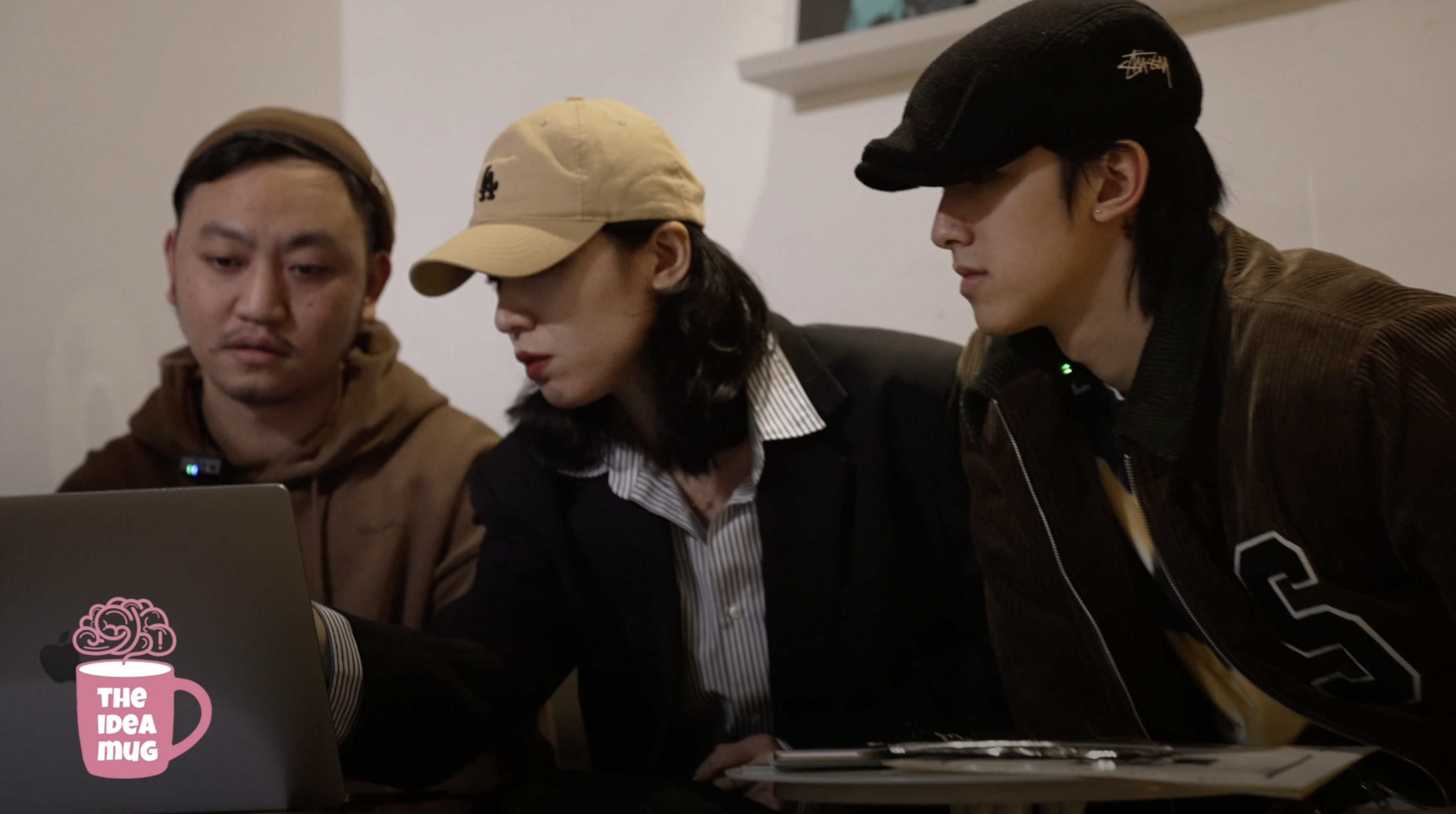 I asked Li if bedroom producers are amateurs. This was his answer:

"I think this may have been an idea decades ago. Back then, making music required more resources. You had to have a lot of professional equipment to record a demo. You need to spend a lot of money, but now technology has progressed. If you have a notebook, a sound card and a microphone, you can start making music at home. I think this greatly inspires musicians to execute their ideas."

"They can quickly make their music a reality, so I don't think 'bedroom musician' equals 'amateur musician.' Yes, I don't think that's right. Around 2014 and 2015, these major international record labels (started looking at China's indie musicians). Universal, Warner Bothers and Sony used to not pay enough attention to independent musicians, but now they are working together. It's an evolution," he added.

Matt said he has plans to go global. While he has confidence in his music, he still thinks he needs to try more and build a global career step by step.

Many bedroom singers have become famous and made profits after their songs went viral.

It seems like a good opportunity for young talents, while others argue this may poison the industry, as it induces people to only aim for hits.

But there could be more to our favorable tunes than just going viral. The stories behind these bouncing notes and the techniques applied in different melodies can calm us, energize us and even inspire us.