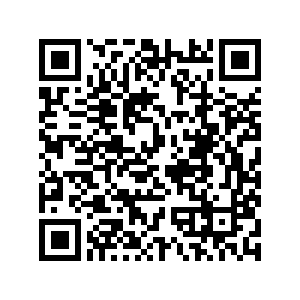 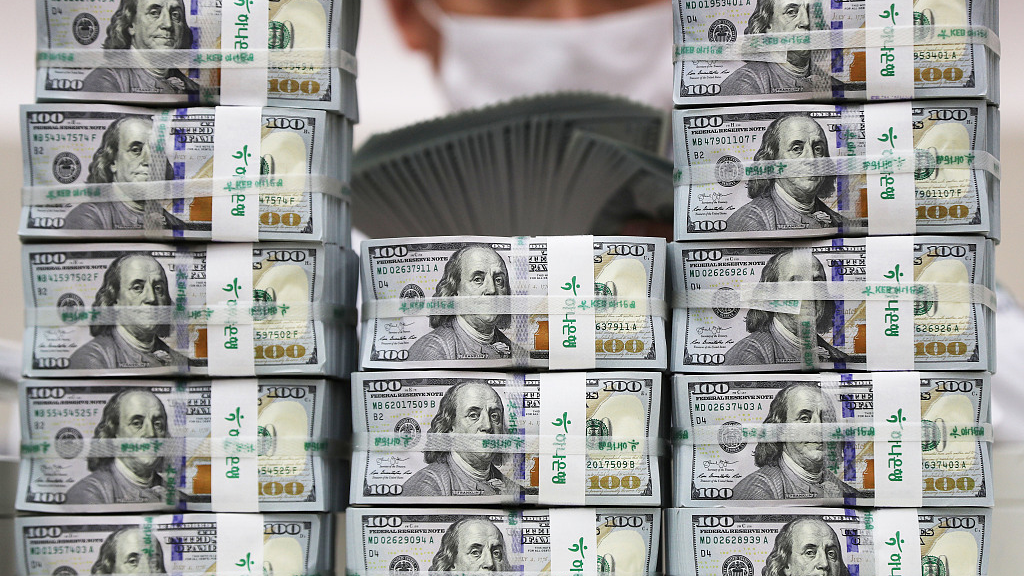 Speaking at the World Economic Forum, Chinese President Xi Jinping warned that if major economies "slam on the brakes" by quickly raising interest rates, it could "present challenges to global economic and financial stability."

U.S. decision makers have made it clear on many occasions that the Federal Reserve does not take into account the impact of its decisions on other economies. The Fed's concern is only with the U.S. economy because that's its formal remit. However, for a country that claims to be a leading light in world affairs, its selfish disdain for the wide economic impact of its decisions shows a contempt for its partners and global economies.

The mismanagement of the U.S. economy and financial markets brought the world the global market crisis of 2008, contributed significantly to the 1997 Asian financial crisis and hurt emerging market economies during the 2013 "taper tantrum," when investors punished emerging markets by withdrawing capital and weakening their currencies.

So who represents the interests of the rest of the world? States closely allied to the U.S. are too frightened to raise these issues. As they know their concerns won't be heard, they choose not to waste their breath on issues that may sour relations and achieve little. That has been the situation for almost the whole post-war period following the signing of the Bretton Woods Agreement in 1944.

But the world's economic geography has changed. Despite the combined efforts of the U.S. and the UK, China's role in the global economy is too big to ignore. This is the importance of President Xi's speech at the World Economic Forum. He had previously spoken of the need to reduce tariff barriers so trade could flow smoothly. This was at a time when President Donald Trump was busy erecting trade barriers that acted as a brake on global trade and contributed to the current inflationary pressures in the U.S.

This year, President Xi highlighted global concerns about the way that the tap of free and cheap money is turned off. His concern was for the impact not just on China's economy, but on the economies of small nations which are struggling out of the problems induced by COVID-19 and have little in reserve to deal with a tsunami of adverse impacts triggered by a rapid rise in U.S. interest rates. For perhaps the first time at the World Economic Forum, those outside of the G7 had a powerful economic force on their side who is concerned about the impacts of selfish decisions on their economies.

Australia prides itself on the concept of a "fair go" for everybody. As far as the Australian media is concerned, the idea of a "fair go" doesn't apply to China, so their coverage expressed indignation that China dare speak about these issues. 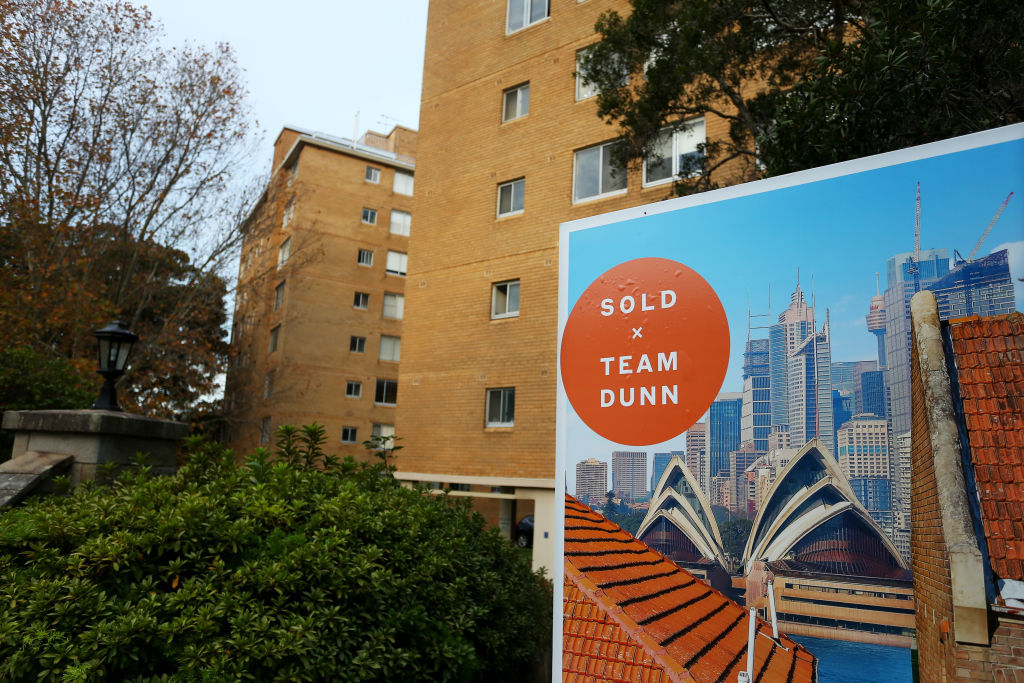 A "sold" real estate sign is seen outside a high-rise apartment block in the suburb Kirrabilli in Sydney, Australia, May 8, 2021. /Getty

A "sold" real estate sign is seen outside a high-rise apartment block in the suburb Kirrabilli in Sydney, Australia, May 8, 2021. /Getty

Some media commentators begrudgingly acknowledge that President Xi's warnings were given weight by a World Bank report which said the world's poorest countries would face a surge in debt repayments in 2022. But then they quickly returned to the misconception that Xi was trying "to undermine the credibility of U.S. global institutions and the U.S. dollar as the world's reserve currency," according to the Australian Financial Review.

China not only weathered the 2008 global recession created by U.S. mis-management of their financial sector, but essentially pulled the world – and in particular Australia – out of this recession. For decades, China has shown consistent, stable and effective economic management that has lifted millions out of poverty and enlarged the middle class. In contrast, economic management in the U.S. has delivered crisis after crisis and reduced the living standards of millions by concentrating 70 percent of the wealth into the hands of an estimated 10 percent of the population.

President Xi did deliver an extraordinary message to the world's central banks on how to set interest rates and manage their economies in a way that contributes to global economic growth. What is truly extraordinary is the way this message has been ignored by the media that cannot accept China's place in the global economy. It's hardly a fair go.