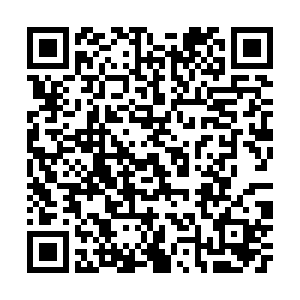 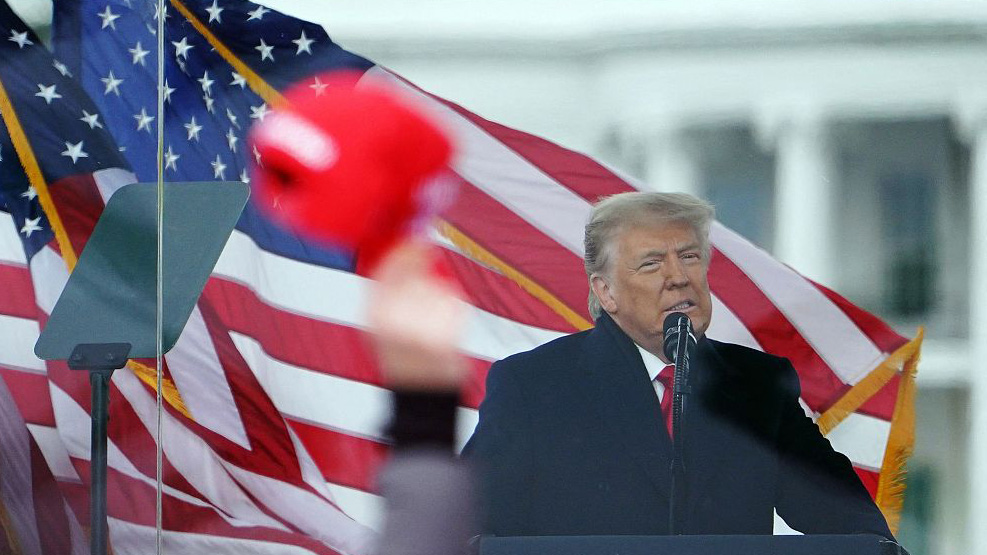 The U.S. Supreme Court has rejected a bid by former President Donald Trump to block the release of documents related to the January 6 Capitol riot.

Wednesday's decision means the documents can be disclosed to a congressional committee which is investigating last year's deadly attack on the Capitol. The committee hopes to finish its work before the November midterm elections in which Trump's fellow Republicans are seeking to regain control of the House of Representatives and Senate. Trump, his allies and lawyers have been battling with the committee to block access to documents and witnesses.