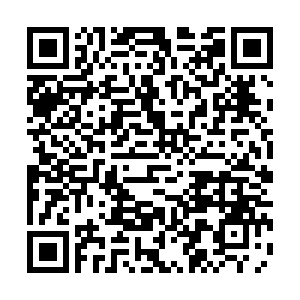 The United States has approved requests by Baltic nations to ship U.S.-made weapons to Ukraine amid fears of a Russian invasion, officials said on Thursday.

A State Department official in Berlin said the United States was "expediting authorized transfers of US-origin equipment from other allies".

A source familiar with the authorizations said the approval was in response to urgent requests by Estonia, Latvia and Lithuania to assist Ukraine, a fellow former Soviet republic.