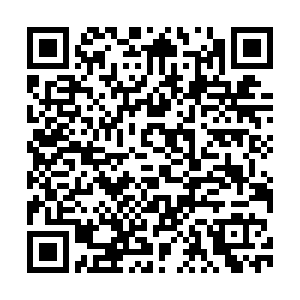 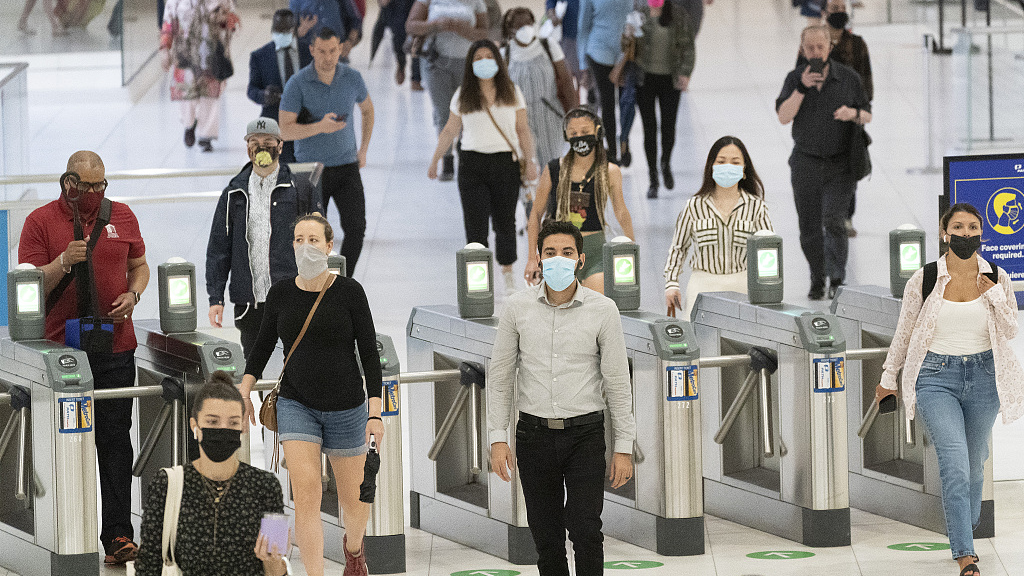 Omicron, high-flying inflation and production disruptions darkened the economic outlook of the United States for the first quarter and 2022, according to a survey by The Wall Street Journal (WSJ) in January, the newspaper reported earlier this week.

The result of the survey that involved 69 economists saw a slashed expectation for U.S. growth in the first quarter by more than a percentage point to a 3-percent annual rate from a forecast of 4.2 percent in October. For the whole year, the economists also trimmed the growth forecast to 3.3 percent from 3.6 percent in October.

Labor shortage to push up wages

The current pandemic-related labor shortage is expected to push up wages over the next few months, as employers offer higher payments to retain and hire staff.

The economists surveyed expect workers to gain annual wage increases of roughly 4 percent for the next two years.

The U.S. inflation hit a 39-year high of 7 percent in 2021, according to Labor Department data released on January 12.

Based on higher inflation and low unemployment, economists expect the Fed to start increasing borrowing costs soon, risking a recession.

Nearly two-thirds of the survey respondents expect the Fed to raise rates at its March 15-16 policy meeting and keep raising them over 2022. More than a half of forecasters expect three rate hikes this year, while nearly a third expect more than three.

"The economy is at a major turning point in terms of whether inflationary expectations start to become embedded in the minds of companies, consumers and workers," the WSJ cited Lynn Reaser, a former chief economist at Bank of America Corp. and now with Point Loma Nazarene University, as saying.

The U.S. outlook is also clouded by a supply chain disrupted by the COVID-19 pandemic.

The U.S. inventory rebuilding will add to the strains where demand could continue outstripping available supply for a considerable time to come, given freight rates remain extremely elevated and port backlogs are significant, said James Knightley, chief international economist at ING.

According to the WSJ survey, more than half of respondents foresee supply chain disruptions persisting at least until the second half of 2022, with a third expecting them to continue until 2023 or beyond.