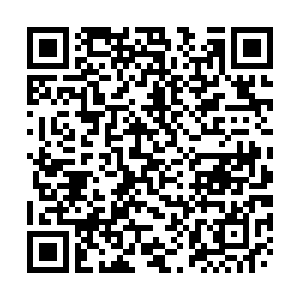 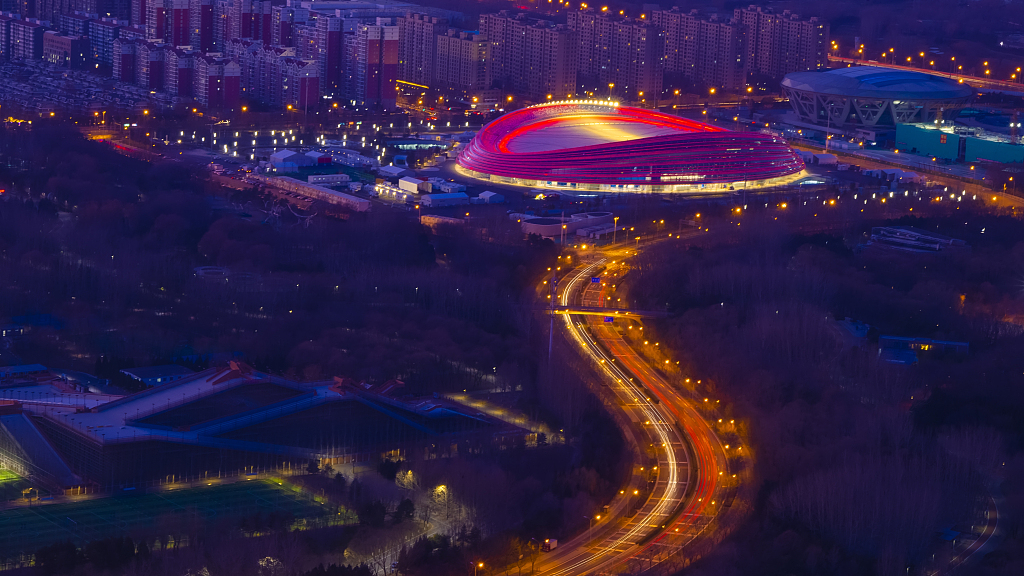 In a few weeks, athletes from across the globe will compete in the Winter Olympic Games in Beijing. The Games come amid a challenging period for the world. COVID-19 continues to contribute to greater economic and social instability. Militarism and climate change threaten the future of humanity. Instead of facing these challenges head on, some countries such as the United States have chosen to politicize the upcoming Winter Olympics in Beijing.

The politicization of the Olympics has taken many forms but the most significant is the U.S.-led "diplomatic boycott" of the Games announced early last month, which was justified on the basis of fraudulent and unproven claims of human rights violations in China. Organizations such as the World Uygur Congress and Students for a Free Tibet, both of which receive funding from the National Endowment for Democracy linked with the Central Intelligence Agency, are leading forces in the boycott campaign. The effort has also received bipartisan support in the U.S. Congress, with several Western countries following Joe Biden's lead. In a blatant act of hypocrisy, 18 U.S. officials applied for visas with plans to visit Beijing during the Games shortly after the announced "diplomatic boycott."

Now Western media are hyping so-called threats to athletes who will participate in the Games such as poor food quality and "surveillance" of phones, according to British newspapers the Guardian and Daily Mail, as part of its smear campaign against China's hosting of the Winter Olympics. The politicization of the Winter Olympic Games is indicative of an ugly "imperial jealousy." An unspoken reality in the West is that their societies are experiencing a decline in global prestige amid a myriad of crises. These crises include economic contraction, ineffective pandemic control measures leading to a massive loss of lives, and growing class inequality. The result has been a steep increase in government mistrust within the nations that boast of possessing "democratic" political systems.

"Imperial jealousy" is a byproduct of a policy of hostility which approaches China as both a geopolitical "threat" and a convenient scapegoat for domestic problems. From such a policy orientation, it is understandable that the Winter Olympics would be viewed as a "threat" to U.S. hegemony. China's capacity to host the Games amid global uncertainty is an enormous achievement. The Winter Olympics is an opportunity for both athletes and people from around the world to experience China's accomplishments for themselves.

Indeed, the Winter Olympic Games will showcase a number of developments that demonstrate China's commitment to not only environmental sustainability but the health of the participants. All venues at the Games will be powered by green electricity in the form of solar and wind. An automatic smart high-speed rail line traveling from Beijing to Zhangjiakou has debuted for the Games, reaching speeds of up to 350 kilometers per hour and equipped with a 5G live broadcast studio. China has also collaborated with the International Olympic Committee and all relevant parties to construct pandemic measures which will protect Olympic participants and the Chinese people from COVID-19. 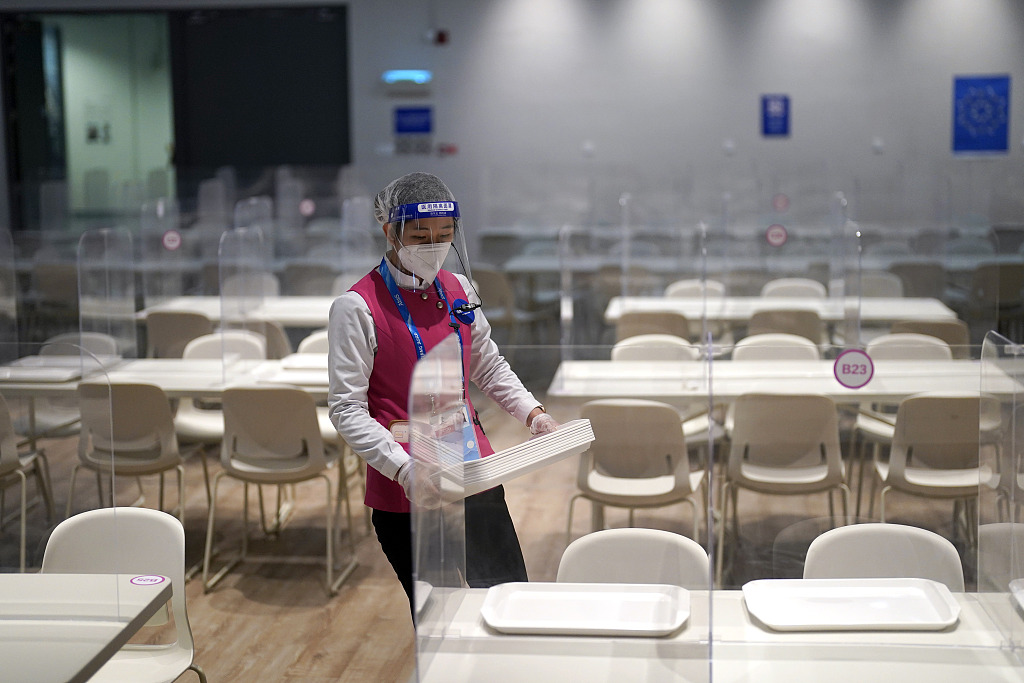 So as the U.S. establishment fearmongers over a mythical "China threat," the truth is that China's accomplishments represent a stark contrast from the U.S.'s own self-inflicted wounds. Neither the U.S. Congress nor President Joe Biden has been able to pass comprehensive policies that lessen the country's dependence on fossil fuel energy consumption. Not a single high-speed rail line exists in the United States. Allegations of China conducting "surveillance" on the cellular data of athletes deflect from the fact that U.S. intelligence agencies spy on the data of its citizens and even the political leaders of so-called allies in the West.

There is a saying that jealousy is the sincerest form of flattery but in the U.S.'s case, jealousy of China is an outgrowth of imperial decay.

U.S. leaders have projected their own problems onto China and demonstrated that hegemonic ambitions are more important than the needs of the people of the U.S. The misguided fear of China spread by the U.S. establishment has two goals: to undermine China's accomplishments and deflect from the shortcomings of the U.S. political and economic system. Both have already failed. Biden's approval ratings have only declined in the lead up to the Winter Olympic Games. And the Beijing 2022 Winter Olympics are set to take place as scheduled and give the world deeper insight into China's economic miracle and governance system.