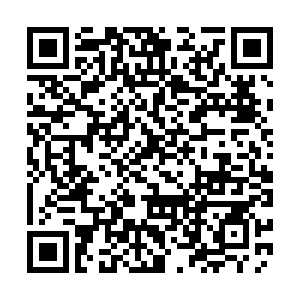 Chinese State Councilor and Foreign Minister Wang Yi on Thursday urged China and Germany to consolidate the keynote of cooperation and dialogue in China-Germany relations and to promote the overall performance of mutually beneficial relations.

Wang made his remarks during a virtual meeting with new German Foreign Minister Annalena Baerbock.

Wang once again congratulated Baerbock on her appointment as the foreign minister of Germany.

This year marks the 50th anniversary of the establishment of diplomatic relations between China and Germany, the Chinese foreign minister said, adding it is an important year worth commemorating by both sides.

Over the past 50 years, China and Germany have respected each other, complemented each other's strengths, promoted their respective economic development, and established an all-round strategic partnership, he noted. 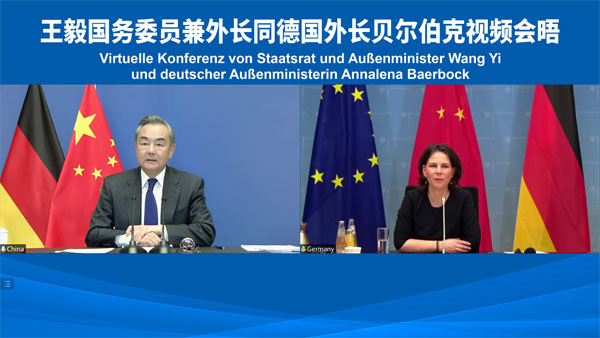 Wang called on the two countries to insist on acting as models of win-win cooperation, leaders in Sino-European relations, promoters of new international relations and collaborators who transcend differences in terms of social systems.

He also said the two sides should strengthen the political design of high-level exchanges in the next phase, jointly lead the healthy and stable development of bilateral relations, and welcome the 50th anniversary in a more positive manner.

Noting China-Germany ties have been resilient and stable, Wang highlighted the role of cooperation. "Over the past 50 years, the bilateral trade volume between China and Germany has increased by over 800 times," he added.

Last year, the bilateral trade volume kept growing despite the COVID-19 pandemic to reach a new record high, which fully verified the complementarity of the two economies and the strong resilience of bilateral economic and trade relations, Wang pointed out. 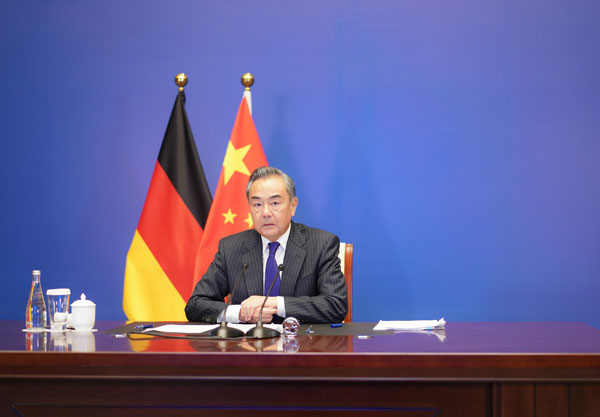 The Chinese foreign minister also said the two sides should provide better expectations and policy frameworks for cooperation, adding that the two sides should work together to create new highlights of cooperation in areas such as digital, communications, trade in services, agricultural science and technology, and green development.

"We welcome German companies to expand their investment in China, and hope that the German side will uphold the principle of fairness and impartiality, exclude external interference, and provide a good business environment for Chinese companies to invest and operate in Germany," Wang added.

Baerbock, for her part, expressed her pleasure to hold the first meeting with the Chinese foreign minister as the first foreign minister of the new German federal government and delivered a wish for a Happy Year of the Tiger in advance.

Germany is committed to developing a stable partnership with China, she stressed, adding that the country will continue to pursue the one-China principle and take the 50th anniversary of the establishment of diplomatic relations as an opportunity to deepen contacts and cooperation between the two countries in various fields. 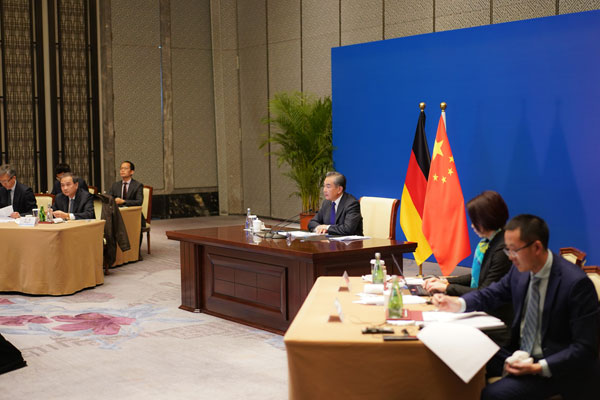 Baerbock also said that her country is willing to treat enterprises from all countries equally, including Chinese companies.

Wang said that China and Germany are countries with world influence and are important driving forces in China-Europe relations.

The development of Sino-German relations should not only consider bilateral cooperation, but also focus on promoting China-Europe cooperation and regional and world development, he added.

In the face of various global challenges, German-Chinese cooperation is of great significance, said Baerbock.

She noted Germany attaches great importance to the vital role of China in the international arena and is willing to strengthen communication and coordination with China to jointly deal with climate change and fight the COVID-19 epidemic.