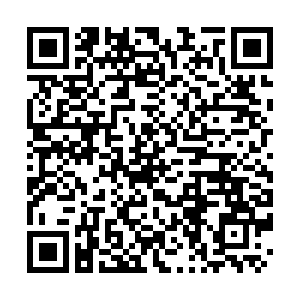 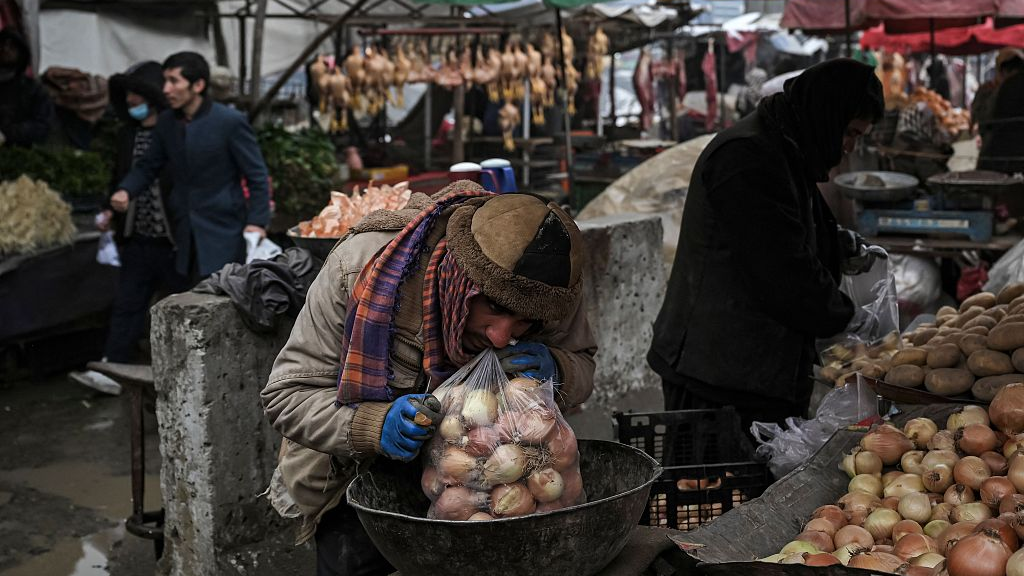 A vendor uses his teeth to open a bag of onions at a market on a cold day in Kabul, Afghanistan, January 19, 2022. /VCG

A vendor uses his teeth to open a bag of onions at a market on a cold day in Kabul, Afghanistan, January 19, 2022. /VCG

It's fact that since the Taliban takeover of Afghanistan in 2021, more than half a million Afghans have become unemployed. The impending crisis of 2022 is expected to hit the most vulnerable segments of society hard, which include women, children, construction workers and farmers who are all affected by cash shortages and a hostile environment for investment. If left unaddressed, the consequences will be catastrophic with a narrow perspective on managing Kabul's affairs internationally, potentially jeopardizing livelihoods further and contributing to the declining socioeconomic conditions.

The truth is that investment, a robust corporate sector and strong institutions are the hallmarks of any thriving economy, but in Afghanistan's case, since late 2021 and prior to it during the 20-year war, all the three prerequisites continue to be absent. As per the International Labor Organization Brief of 2022, between 700,000 to 900,000 Afghans are projected to be unemployed by June 2022 if the status quo remains. On the U.S. foreign policy front, the inability to depoliticize the humanitarian suffering of the Afghan people has continued unabated even in the aftermath of the chaotic and hasty U.S. withdrawal and freezing of Afghan assets. A massive stream of refugees and declining investor confidence are worsening the situation. Any post-war economy requires restructuring and rebuilding frameworks to help resuscitate it and generate employment for a war fatigued population which goes beyond providing humanitarian assistance alone.

This certainly applies to Afghanistan, a fact underlined by Ramin Behzad, senior coordinator of the International Labor Organization for the country, who stated that an inclusive recovery in Afghanistan depends on how people and diverse communities have equitable access to decent employment prospects, livelihoods and basic services. The fact that most Afghans have no such access with 8.7 million even on the brink of starvation demonstrates that international support spearheaded mainly by the U.S. to the Afghan people is failing. There is a direct link between employment levels and a reduction in poverty rates, and Afghanistan confronts additional variegated dilemmas of a flailing banking sector and vulnerable segments of the society being specifically targeted. Female employment is expected to drop by 16 percent between July and September 2022, when the worsening situation could result in horrendous realities transpiring such as near ubiquity of child labor in the country, where more than one million children between five and 17 are working. For a country that has suffered from a debilitating 20-year war, it would be a crime to turn a blind eye to the casual factors of this economic meltdown, which includes the 2022 unemployment crisis. 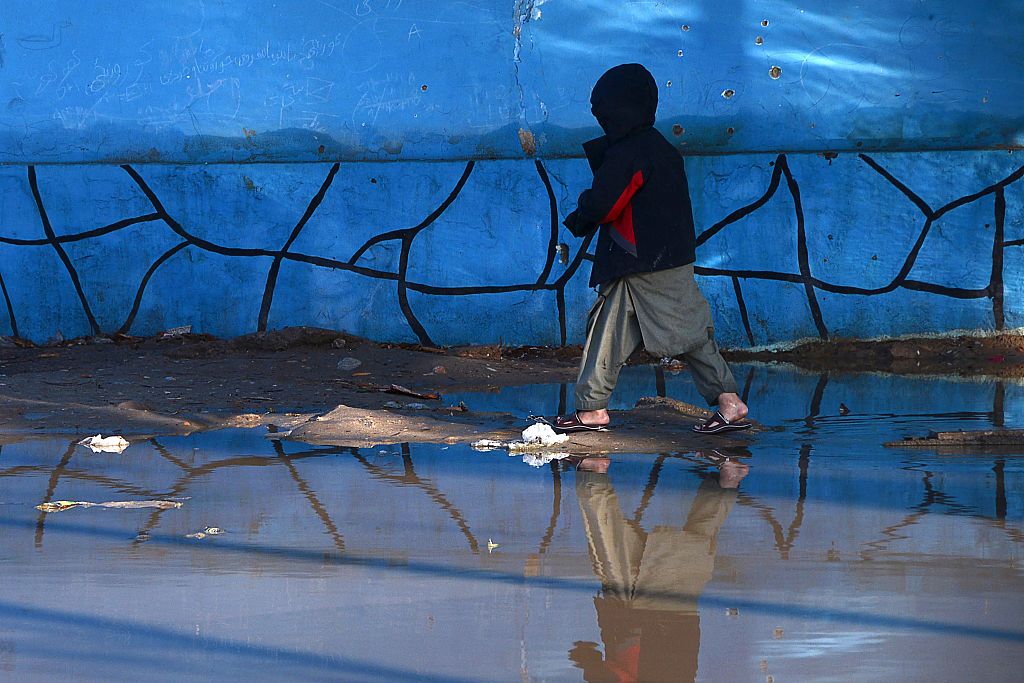 A child walks on a road side early in the morning in Kandahar, Afghanistan, January 19, 2022. /VCG

A child walks on a road side early in the morning in Kandahar, Afghanistan, January 19, 2022. /VCG

UN Secretary General Antonio Guterres has already urged the international community to further fund a $5 billion humanitarian appeal package, release Afghanistan's frozen assets and kickstart its banking system to avert economic and social collapse. This follows the United States Agency for International Development's announcement of the 2022 humanitarian contribution of more than $308 million for the people of Afghanistan. Clearly, the issue is far more deeply entrenched and necessitates comprehensive strategies to ensure that average livelihoods improve. Without the presence of adequate frameworks to stimulate employment and economic activity, long-term sustainability cannot materialize.

The key lies in releasing funds and kickstarting the banking system through investment as mentioned by the UN chief, given that the ability of any sovereign government to implement public policies aimed at employing the largely impoverished population hinges on access to funds and the absence of conflict, which has eluded Afghanistan both prior and after 2021.

With impending starvation, the same narrow geopolitical and securitized prism through which Afghanistan is viewed must be shelved particularly from the U.S., which has historically championed Kabul's humanitarian cause but has done very little to address causal factors which have allowed the crisis to fester.

What is clear, however, is that rampant unemployment in Afghanistan is adding to its socioeconomic meltdown and undue callousness, which will result in a more problematic situation. Addressing it is key to Kabul's sustainable future.