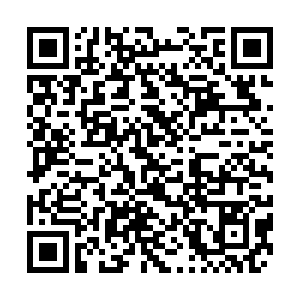 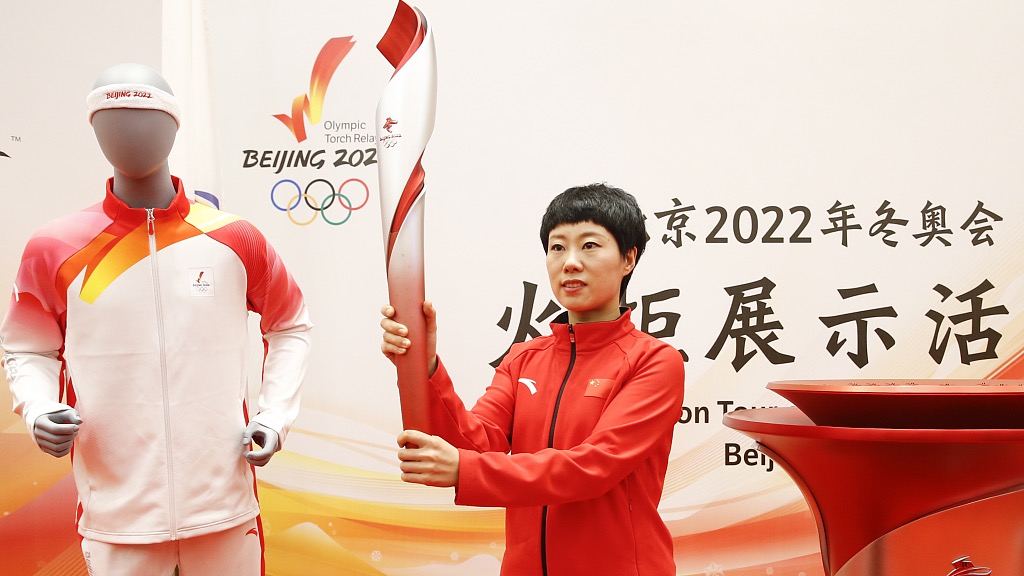 The Beijing 2022 organizers have unveiled all the landmarks on the routes for the upcoming Winter Olympic Torch Relay.

The relay is scheduled between February 2 and 4 in three competition zones across Beijing, the Chinese capital's Yanqing District, and Zhangjiakou in neighboring Hebei Province, the Beijing Organizing Committee for the 2022 Olympic and Paralympic Winter Games (BOCOG) told a press conference on Friday.

The Olympic flame arrived in China on October 20 last year, making Beijing the first city to welcome the flame for both the summer and winter editions of the Olympic Games. Due to the ongoing COVID-19 pandemic and prevention and control measures, the format of the relay has been modified, with a reduction in the length of the routes and duration of the relay.

According to the plan, the relay is set to start at the Beijing Olympic Forest Park. About 1,200 torchbearers will visit some of China's most remarkable sights, including the Badaling section of the Great Wall, Nihewan ruins area, the Fulong Ski Resort and the Summer Palace.

The last leg of the relay will take place in a closed loop area of the Olympic Forest Park. 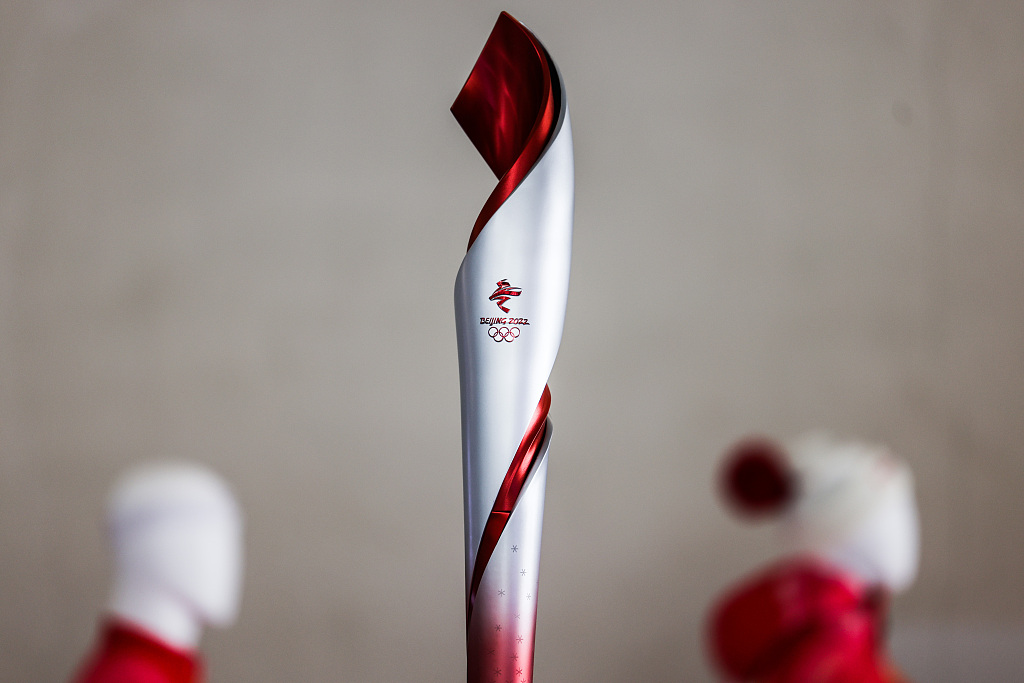 The Beijing 2022 torch honors the Olympic legacy in the Chinese capital by featuring a similar design to the cauldron of the 2008 Olympic Games, which looked like a giant scroll. It also boasts a spiral construction that resembles a fluttering ribbon where the Olympic flame sits.

The torch's designer Li Jianye explained that the use of red and silver as primary colors for the torch are metaphors for fire and ice, meant to symbolize how the torch will bring "light and warmth to the world of ice and snow."

A unique feature of the torch will be on display during the relay as torchbearers will be able to exchange the flame by interlocking the two torches via a "ribbon" construction, symbolizing Beijing 2022's vision to "promote mutual understanding and respect between different cultures."

Robots and self-driving vehicles in the relay

On the afternoon of February 2, amphibious robots and underwater robots will be used in the torch relay event at the Beijing Winter Olympic Park near Yongding River, according to organizers.

It marks the first time in the history of the Olympic Games that the torch is passed from robot to robot.

Organizers said the relay event at Shougang Park will also include the self-driving vehicles, which are set to complete the torch relay on a certain route.