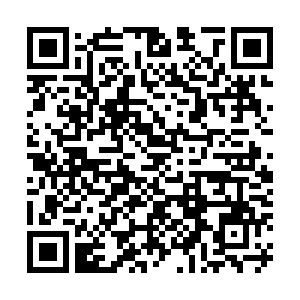 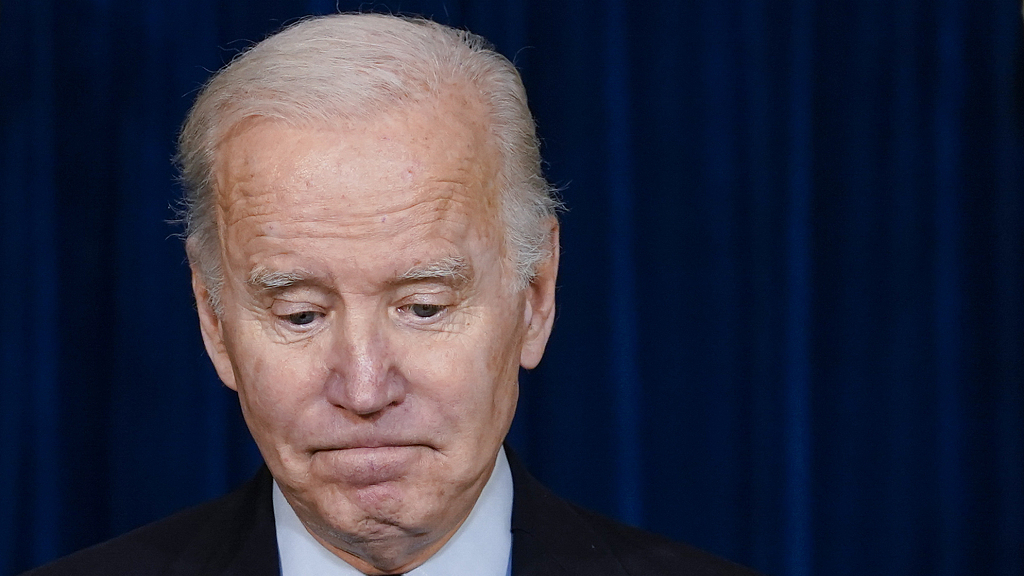 Most American voters took a dim view of President Joe Biden's job performance in his first year in office, a new poll suggested, with numbers similar to or even worse than those of his predecessor Donald Trump.

Some 68 percent of 2,005 registered voters agreed that Biden took the country down the wrong path, while the rest thought it was headed in the right direction, according to a poll released Wednesday by Morning Consult and Politico.

When asked to rate the performances of Biden and Trump briefly before they finished their first year in office, respondents gave them more "F" marks than "A" and "B" combined, according to Morning Consult and Politico.

In Biden's case, the failing mark he received came from 37 percent of respondents, 6 percent more than those who rated him either "A" or "B." His Republican predecessor got slightly lower percentage of "Fs."

The president also hit his lowest approval rating in the website's weekly polling. The first quarter of his tenure was seen positively by 40 percent of those surveyed and negatively by 56 percent. Trump's approval rating in January 2018 was 4 percentage points higher than Biden's.

The economy was the top concern for the Americans surveyed, with 42 percent of respondents saying it should be the government's first priority.