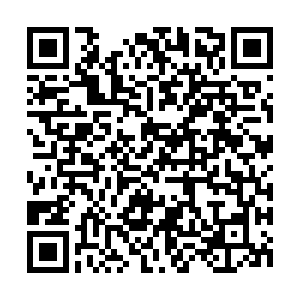 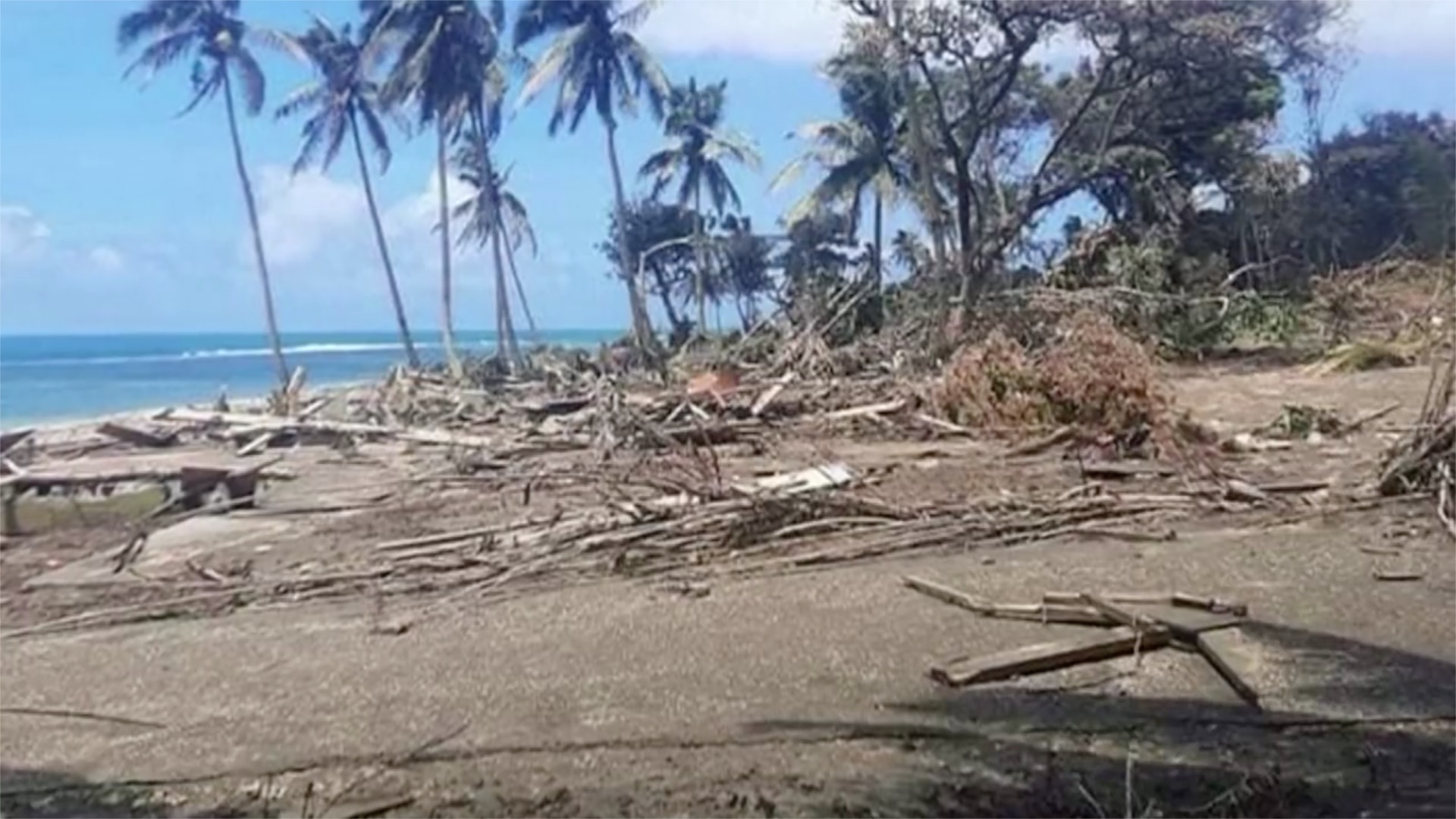 Food supplies in Tonga are badly affected, and ash particles fill almost every street, compelling people to wear masks, said a Chinese businessman in the archipelago.

The crisis came after a devastating volcanic eruption in the Pacific Ocean, which triggered a massive wave of tsunamis and sent tons of ash into the air over the weekend.

At least three people were killed, and many homes suffered damages in the disaster; life for the 100,000 population on the island has become challenging.

"The ashfall lasted several hours," Yu Hongtao told CGTN, adding that now there is dust everywhere. Wherever people go, they wear a mask to avoid a mouthful of dust, he added.

"What I've seen so far is almost everyone is involved in emergency rescue and disaster relief operations," he added. "Volunteers are cleaning up the streets, but not yet in the woods."

The disaster also severely limited the country's access to vegetables and drinking water. "All agriculture is ruined," a senior government official has said.

Yu said that electricity was down when the eruption occurred but was restored the following day. "People have tried to restock their supplies, but bottled water is not accessible in supermarkets anymore."

Yu said a farmer friend told him fresh vegetables won't be available for more than a month.

As for fruits, "there aren't many on the island, to begin with, only some watermelons. But even this has become scarce now."

Phone connections were knocked out in the aftermath of the disaster, but according to Yu, right now, people have no problems contacting each other on Tonga's main island.

Yu said he could make a call to China on Wednesday but had difficulties connecting the next day. Internet connectivity is still down and expected to be restored in weeks.

"I don't think life has gotten back to normal," Yu said.

The country's deputy prime minister has declared a state of emergency, and Tongans have been ramping up disaster relief efforts to clear the roads of ash.

"If ash particles are not removed, they'll fly back into the air when vehicles drive past and land on rooftops. Drinking water in Tonga comes directly from the rain. Every household has a rainwater harvester installed on their roofs, so we have to make sure that all the ash is cleaned up." Yu said.