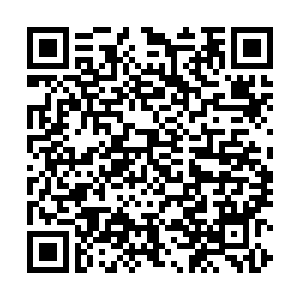 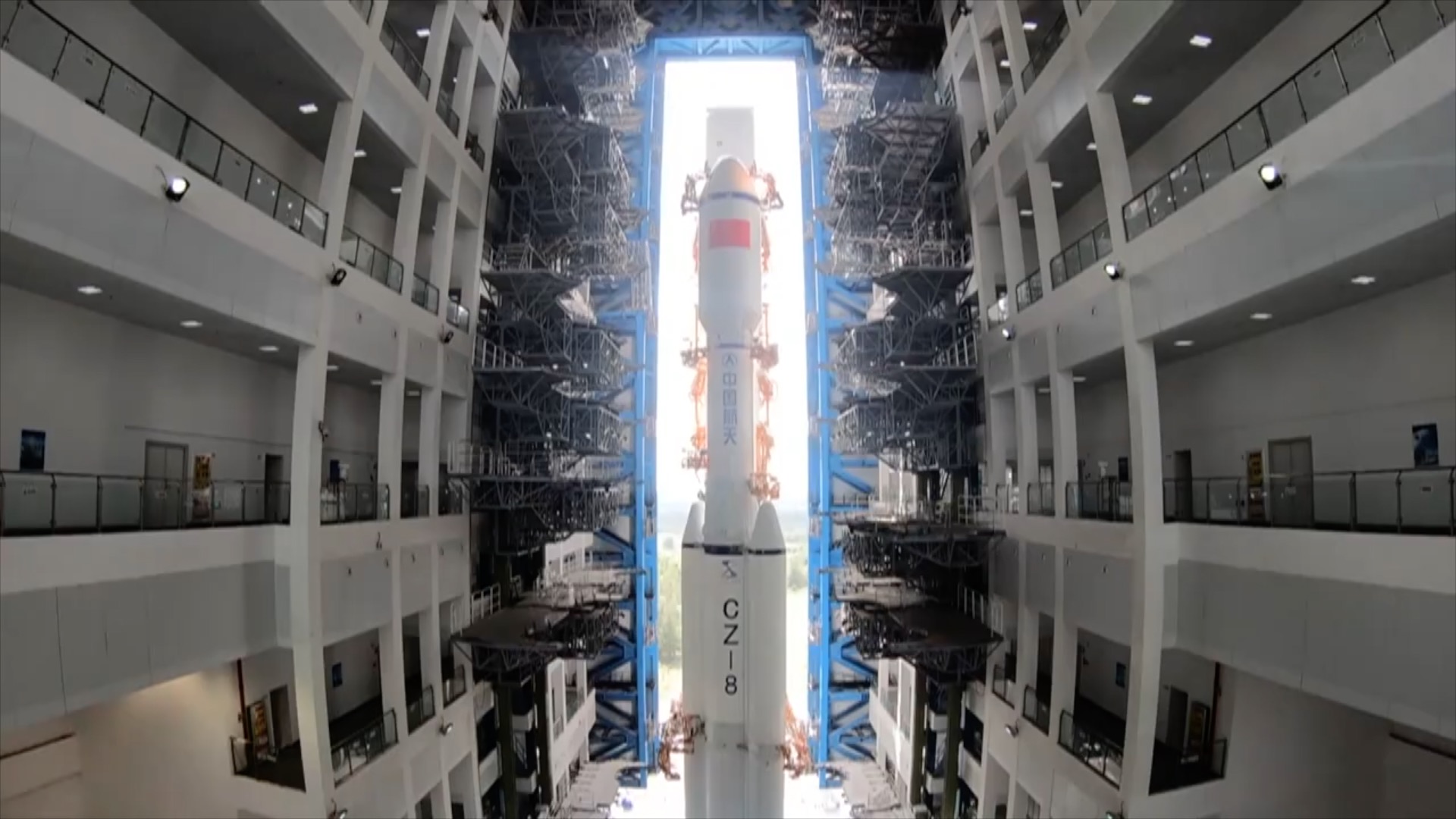 A two-stage medium-lift carrier rocket, the Long March-8 is 50.3 meters long, with a takeoff weight of 356 tonnes. The rocket arrived at Wenchang Spacecraft Launch Site on January 21 after a week of ocean transport.

The rocket has filled the gap in China's launch capability to the sun-synchronous orbit. It also satisfied the needs of high-density launch missions for medium- and low-orbit spacecraft.