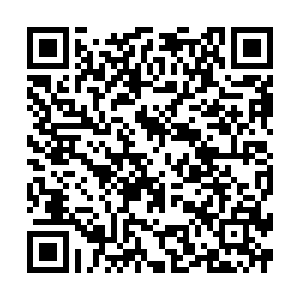 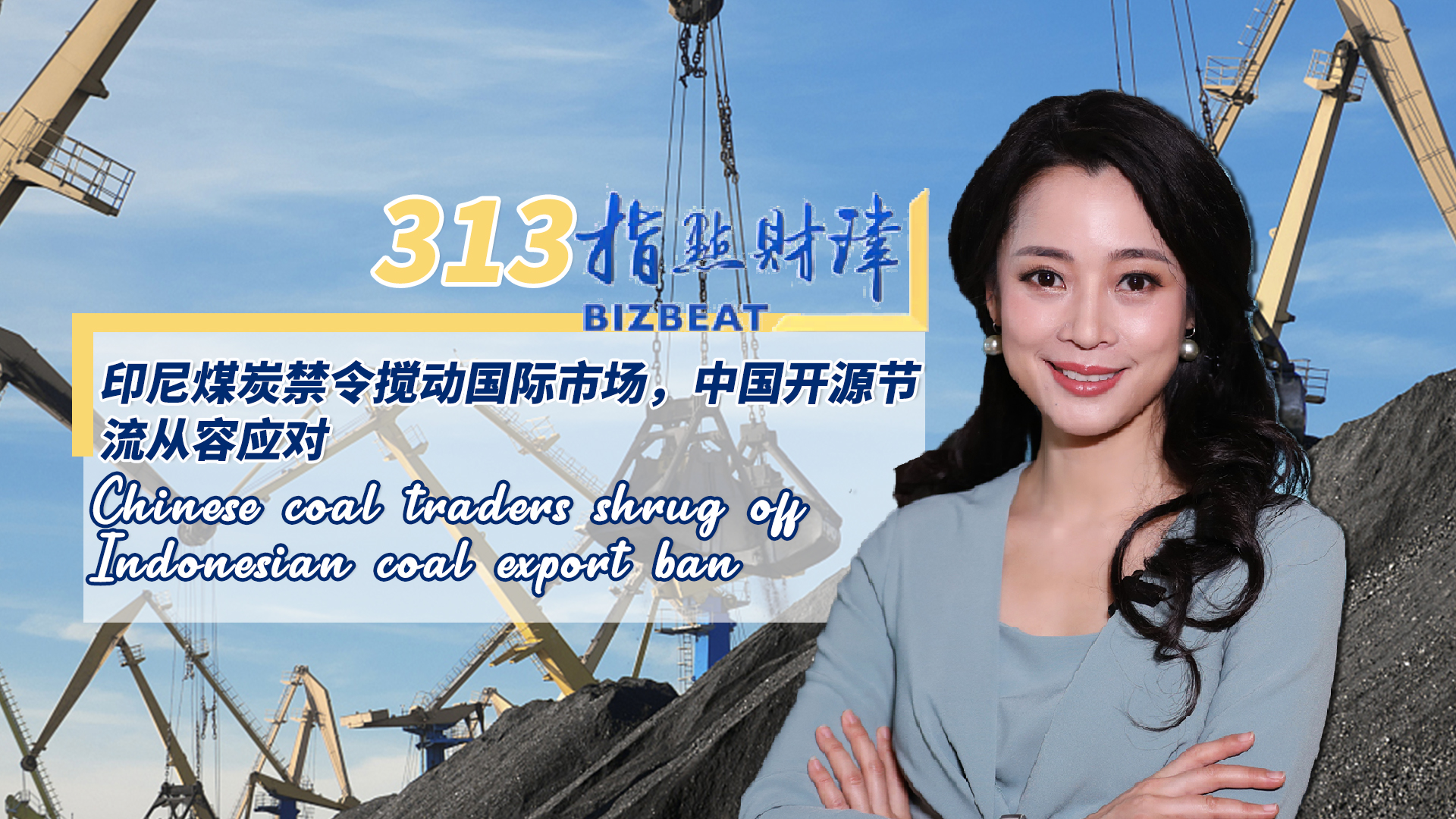 Indonesia has lifted its coal export ban on mines that have completed their domestic market obligations. The export ban, imposed at the beginning of the year, disrupted international coal prices and led to a surge in prices of coal from other origins. China has taken measures to stabilize its domestic coal supply by boosting output in major coal producing provinces and also imported more coal from Russia over the past few months. In this episode of BizBeat, CGTN's Lily Lyu explains how China cushioned the short-term impact from the Indonesia ban.