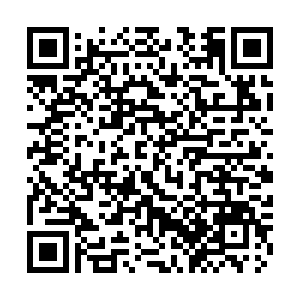 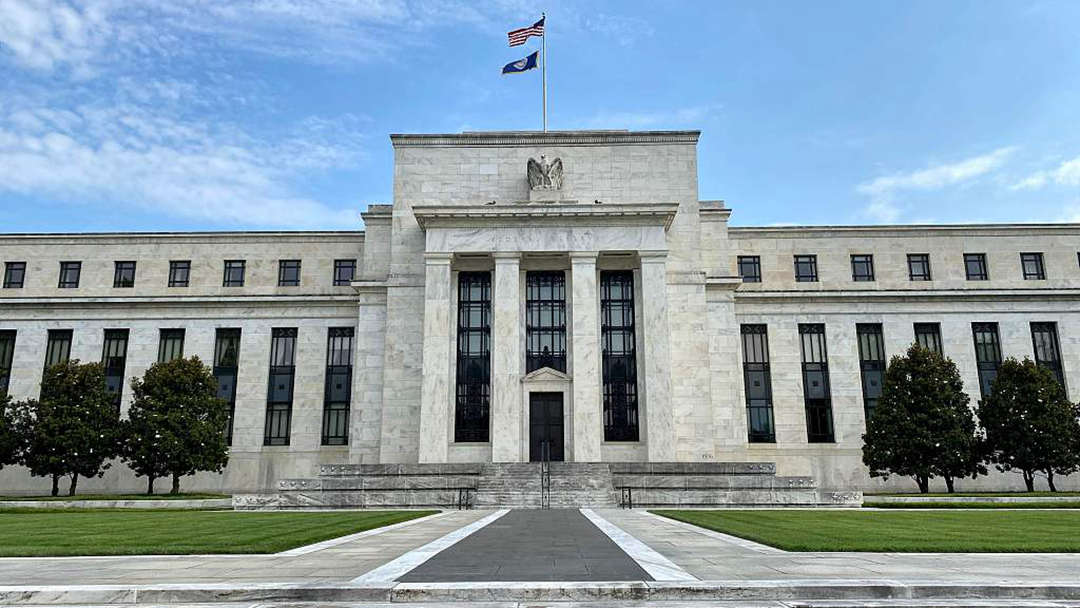 An official U.S. digital currency could offer potential benefits to American consumers and businesses, but it is not clear they would outweigh the potential risks, the Federal Reserve said Thursday.

In a long-awaited report on central bank digital currencies (CBDC), the Fed stressed that it is not taking a position nor does the paper signal "any imminent decisions about the appropriateness of issuing a U.S. CBDC."

Major central banks around the world are exploring the possibility of an official digital currency, while Nigeria in October launched its own virtual money.

The Fed said a U.S. digital currency, depending on how it is designed, "could provide households and businesses a convenient, electronic form of central bank money, with the safety and liquidity that would entail."

However, a CBDC could also pose risks and raise questions about how it might affect banks and availability of credit as well as the "stability of the financial system, and the efficacy of monetary policy."

The Fed said the paper is just "the first step in a public discussion... about the potential benefits and risks of a U.S. CBDC," and has asked for response to a questionnaire by May 20.

"We look forward to engaging with the public, elected representatives and a broad range of stakeholders as we examine the positives and negatives of a central bank digital currency in the U.S.," Federal Reserve Chair Jerome Powell said in a statement.

However, the report said the Fed "will only take further steps toward developing a CBDC if research points to benefits for households, businesses, and the economy overall that exceed the downside risks, and indicates that CBDC is superior to alternative methods."

The Fed likely would need authority from Congress to issue a digital dollar.