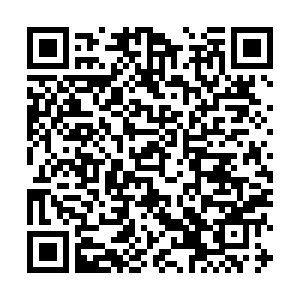 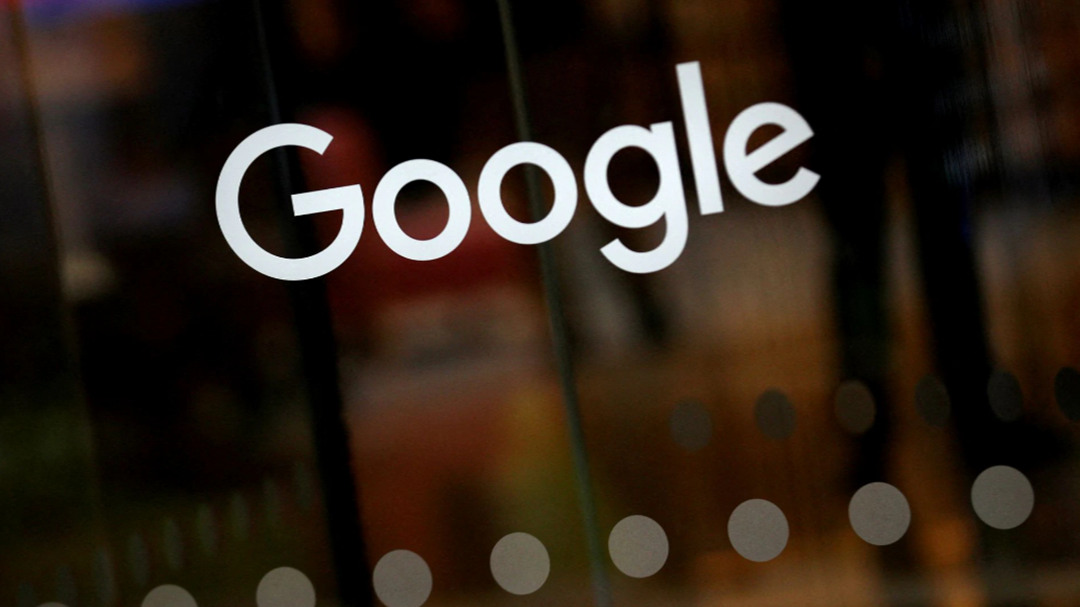 The Google logo is pictured at the entrance to the Google offices in London, UK, January 18, 2019. /Reuters

The Google logo is pictured at the entrance to the Google offices in London, UK, January 18, 2019. /Reuters

Google is filing an appeal at the European Union's top court against an earlier decision to uphold a $2.8-billion antitrust fine, a spokesperson for the Alphabet unit said late on Thursday, the company's second bid to overturn the penalty.

EU Competition Commissioner Margrethe Vestager fined the world's most popular internet search engine in 2017 over the use of its own price comparison shopping service to gain an unfair advantage over smaller European rivals.

The case was the first of three decisions that have seen Google rack up 8.25 billion euros in EU antitrust fines in the last decade.

The judges in Luxembourg rejected the company's argument that the presence of merchant platforms showed there was strong competition.

"After careful consideration, we have decided to appeal the General Court's decision because we feel there are areas that require legal clarification from the European Court of Justice," the Google spokesperson said in a statement.

"Irrespective of the appeal, we continue to invest in our remedy, which has been working successfully for several years, and will continue to work constructively with the European Commission."

The court's support in November could also strengthen Vestager's hand in her investigations into Amazon, Apple and Facebook.