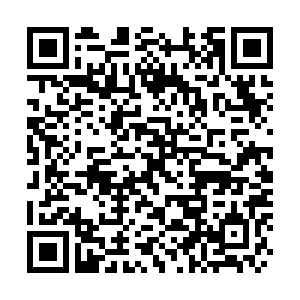 The Islamic State (IS) on Thursday attacked a Kurdish-run prison in Syria's northeastern province of Hasakah in an attempt to free its inmates, a war monitor reported.

The Syrian Observatory for Human Rights reported that the militants blew off the gate of the Sina'a prison in Hasakah with a booby-trapped car and an explosive-laden fuel tanker.

It said a number of inmates fled the prison while many Kurdish security members were wounded.

The UK-based watchdog group said helicopters with the U.S.-led coalition fired at the vicinity of the prison and dropped light bombs to help the ground troops in their hunt for the escapees.

IS militants have repeatedly tried to break free from the prison in Hasakah.

A number of IS militants have been imprisoned by the Kurdish-led Syrian Democratic Forces (SDF) following the defeat of IS in Hasakah and parts of Deir al-Zour province in eastern Syria.