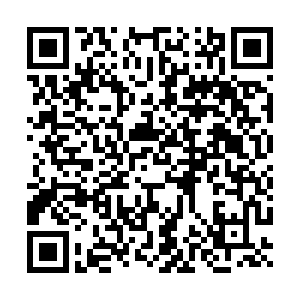 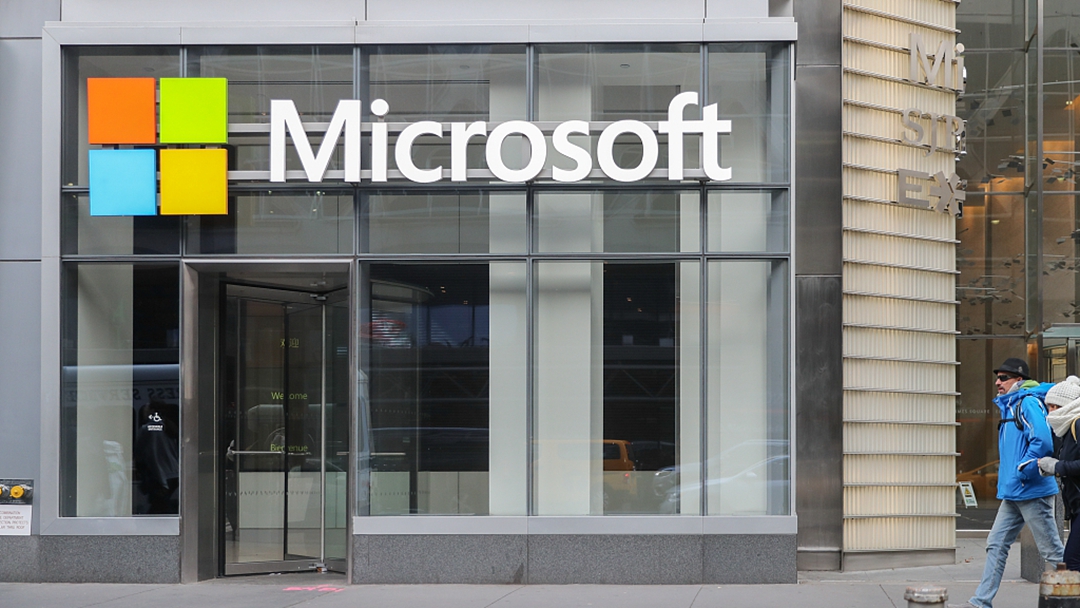 The metaverse has captured the imagination of the tech titans of the West with companies like Facebook even changing its name to Meta to signal just how important they think the metaverse is. Companies are inevitably opening their pocketbooks as well. Microsoft's announcement to acquire Activision Blizzard, a top video game company, for almost $70 billion in an all-cash transaction may be just the beginning of a flurry of acquisitions at higher and higher valuations.

But Microsoft's strategy may be of more interest than the blockbuster acquisition price as it reveals not just its plans for the metaverse but also how companies that commit to long-term engagement with China may also reap less tangible benefits from exposure to China's wealth of history, culture and strategic practices.

Companies like Meta are charging ahead into the metaverse like an aggressive chess player mounting a frontal assault and this reflects a conventional Western mindset. But Microsoft, perhaps inspired by its many years of experience in China and absorbing elements of Chinese culture and strategic thinking, may be playing a different game and pursuing a metaverse strategy with Chinese characteristics.

In fact, it may be playing Go, a game invented in China more than 2,500 years ago with the aim of surrounding more territory than one's opponent and along with calligraphy, painting and playing guqin forming the four traditional arts of the junzi, or a cultivated and refined scholar. For example, Microsoft has quietly occupied less visible but key locations on the board to surround its competitors, at least its Western ones, by the creation of an interlocking and mutually reinforcing portfolio (or set of stones, to use Go parlance) of technologies and capabilities that provide it with crucial positional advantages in the still-to-be-formed metaverse and the digital world generally.

Over the decades, the company has become synonymous with work productivity software like Excel, Word and PowerPoint as well as a household name for its Windows operating system. But those that do not closely follow developments in the technology world may not realize that Microsoft also has commanding positions in the key areas of social media and professional networking with LinkedIn, communications with Skype and software development with Github. 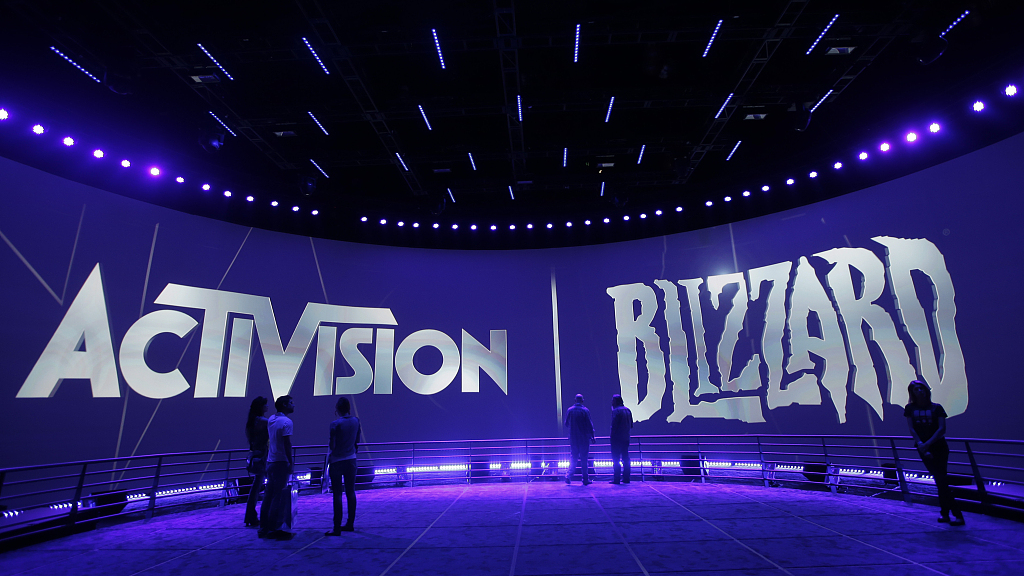 Moreover, with Xbox, it owns one of the world's leading gaming console systems and with Minecraft one of the most played games in the world that is widely acknowledged to be a forerunner of the metaverse. Finally, Azure, its self-developed cloud computing business provides the infrastructure for running an increasingly digitized world. With this portfolio, Microsoft has early and detailed insights into which companies are growing quicker with LinkedIn as well as access to professional talent around the world while Github, a global repository of software projects, provides it with similar capabilities for new software and top software developers.

Activision Blizzard owns some the most iconic gaming franchises in the world such as Call of Duty and World of Warcraft which provides Microsoft with an enormous and enormously loyal customer and fan base of more than 400 million monthly active users. And so this acquisition may be another crucial outpost for surrounding others seeking to win in the metaverse.

While the contours of the metaverse remain unclear there is general acknowledgment that it will be a vast new continent and those that move quickly and decisively will be rewarded. But the winners will also be like skilled players of Go who can play a much more subtle and complex game that requires evaluating global influence, interactions between distant stones and evaluating the broader potential implications of local contests.

Microsoft may be a good example of a company that possesses not just technology and ambition but an ability to absorb and synthesize traditional and proven Chinese elements of strategy as manifested by the game of Go and apply those insights to a global arena. It may not be surprising to see before too long other foreign companies with a deep and long engagement in China also applying their experience and insights to global strategy.