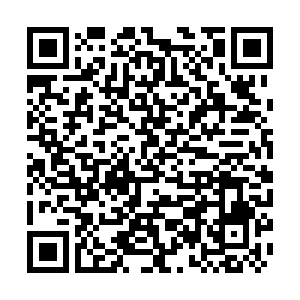 According to the Federal Register, the U.S. government has decided to impose sanctions on three Chinese space technology companies on January 21, for so-called "missile technology proliferation activities."

China has consistently opposed the proliferation of weapons of mass destruction and their means of delivery, Zhao said, adding that China exercises strict export control over missiles and related items and technologies.

"China's normal cooperation with relevant countries does not violate any international law and does not involve the proliferation of weapons of mass destruction," he stressed.

Zhao said that the U.S. openly adopts double standards in non-proliferation, explaining that Washington supports allies in developing missiles and related technology and is planning to sell Australia Tomahawk cruise missiles that can fly up to 2,500 kilometers and carry nuclear warheads.

"China reserves the right to take further measures," he added.