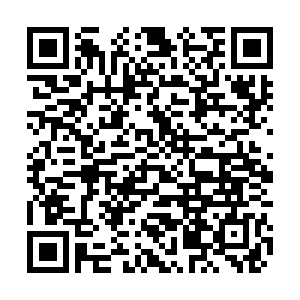 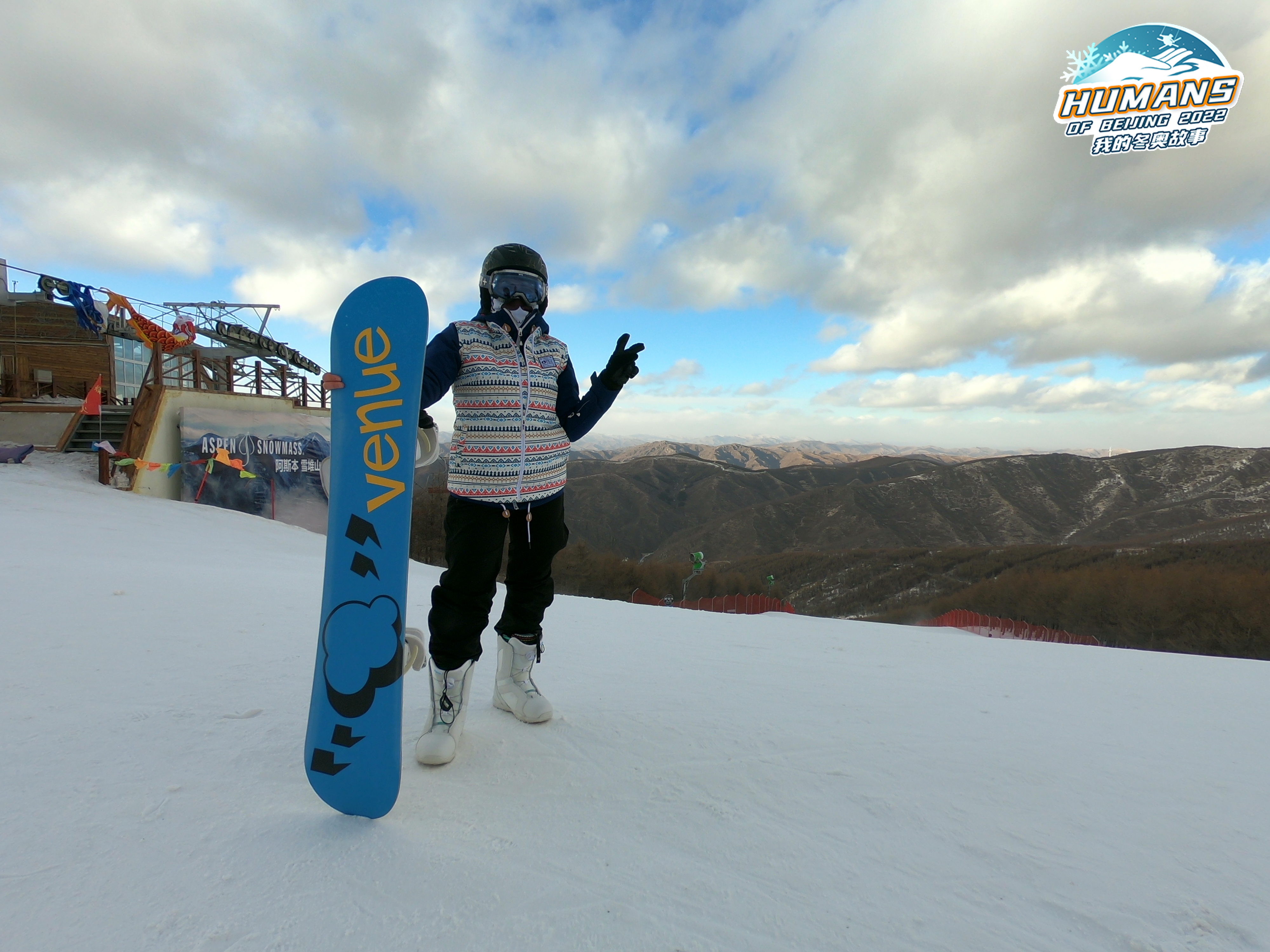 "I am from a country which snows a lot, but I develop my love for winter sports in Beijing," said a Russian who has a deep bond with Beijing for a decade.

27-year-old Daria Karakash, or Kang Danxia by her Chinese name, said she still had a fresh memory about her first experience of winter sports in Beijing, which was terrific.

"I once had a fantastic dream about winter sports that I became a snowboarding talent," said Karakash, who was an international student at Peking University in 2014. "To make my 'dream' come true, I started snowboarding in Beijing with my friends since 2015."

"As a beginner in snowboarding, I fell a lot and my knees hurt. Every time I fell, I would be embarrassed by a veteran snowboarder, who came along with me as a friend and checked my knees because he was also a doctor. Later, he became my boyfriend and I felt snowboarding means special to me," she said. 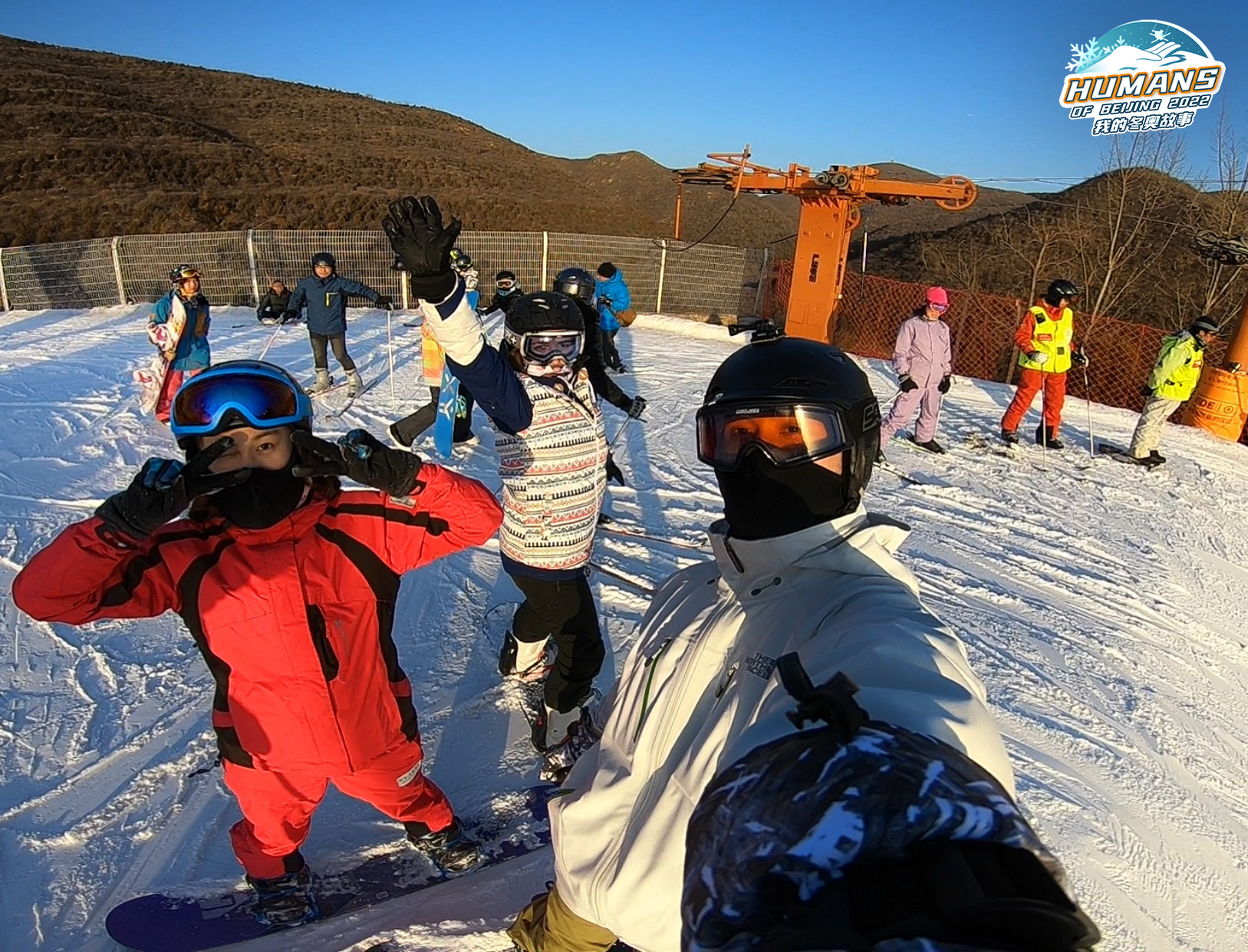 Daria Karakash (C) and her friends in a snow resort in Beijing. /CGTN

Daria Karakash (C) and her friends in a snow resort in Beijing. /CGTN

Nowadays, Karakash went snowboarding five to ten times a year along with her friends. "My favorite snow resort is Beijing's Yunfoshan, which has not as many skiers as in other resorts so that I can focus on improve my snowboarding skills."

"I like the perfect image of blue sky, high mountains and white snow in Chongli," she said.

Karakash believed China has not only increased the number of snow resorts, but also improved reports' facilities. "I used to take bus or drive to the Chongli Snow Park. Currently, people can benefit from the convenient transportation because there is a high-speed train connecting Beijing and Chongli. Various cafeterias, restaurants and stores in the resort can make people enjoy themselves after snow sports." 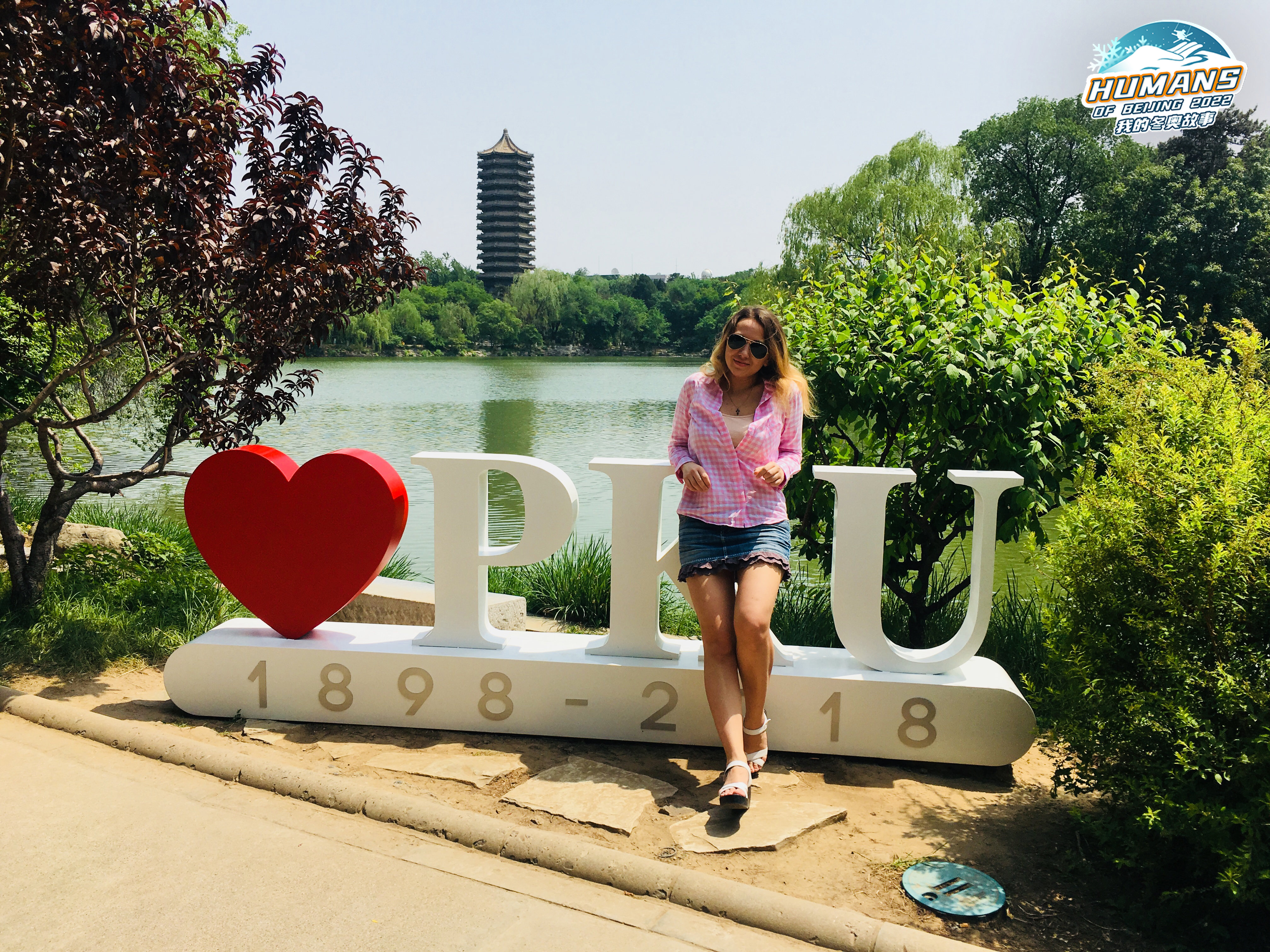 Daria Karakash in front of the Weiming Lake at the Peking University in 2018. /CGTN

Daria Karakash in front of the Weiming Lake at the Peking University in 2018. /CGTN

Based on her experience in Beijing, Karakash saw more and more youngsters develop a love in winter sports.

"No matter it is on the ice rink or in the ski resort, I see a growing number of kids participate in winter sports. Some learn basic balance skills and some improve their techniques. Children have fun in winter sports," she said.

"I enjoy watching lots of senior skaters show their wonderful skills in Shichahai and some of them even say 'Hello' in Russian to me," she said.

Karakash is particularly curious about snowboarding and freestyle skiing events at Beijing 2022 Winter Olympic Games. "I will also pay special attention to figure skating and wish Russian skaters can show their best at the Games."

"It is a pity that I cannot be a spectator at the Games. Beijing 2008 Summer Olympics was wonderful and I think Beijing 2022 Winter Olympics will be wonderful as well, setting a great example for host cities in future," she said.