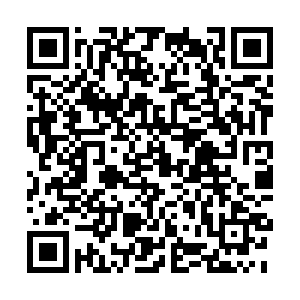 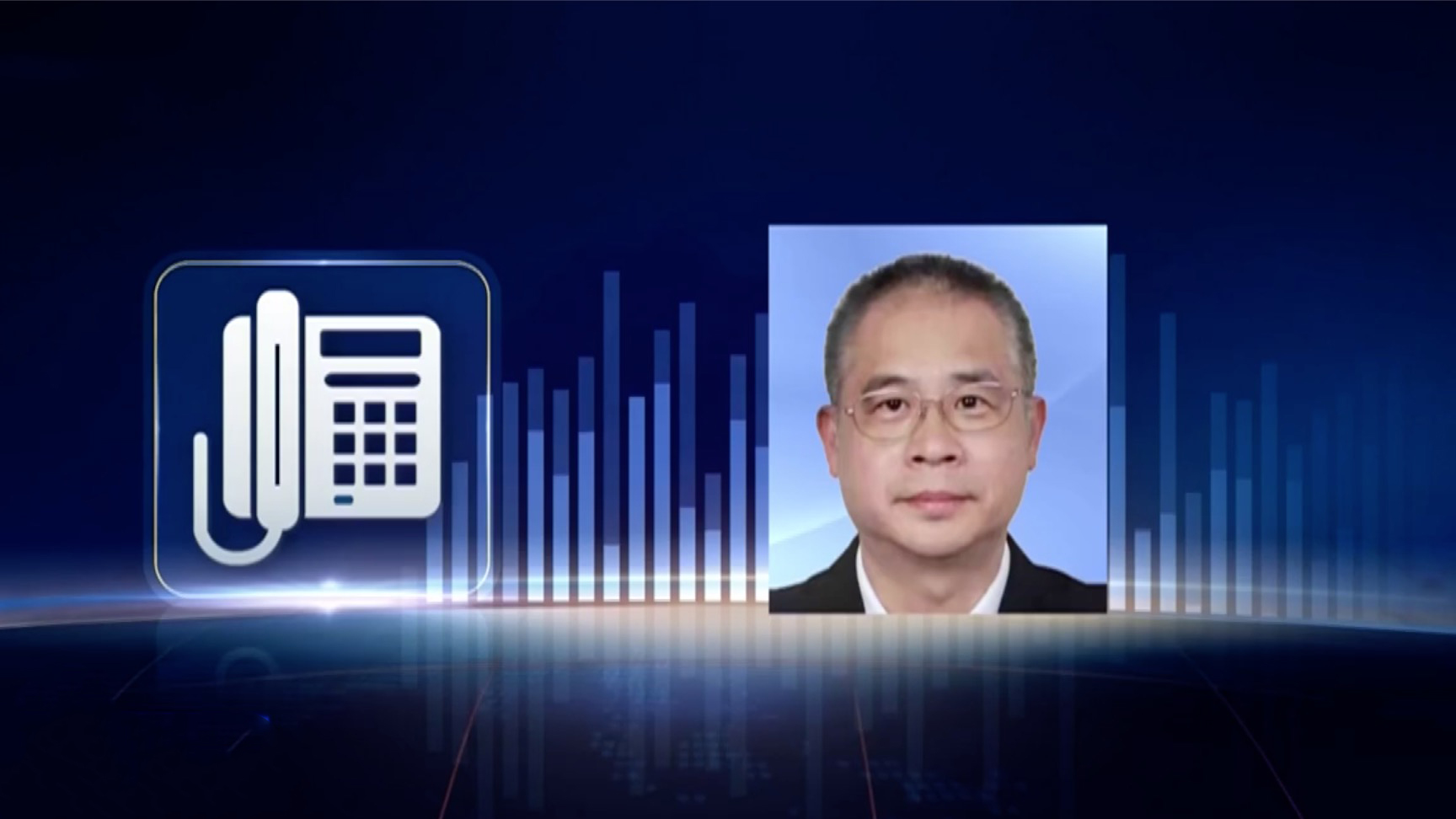 CGTN spoke to Ruan Dewen, a political counselor at the Chinese Embassy in Tonga. He gave us an update on disaster relief efforts. "Due to early warning system, there has been no reports of casualties among Chinese citizens on the main island of Tonga," said Ruan. "Connectivity has not been restored in the outer islands, so the situation is still being investigated."