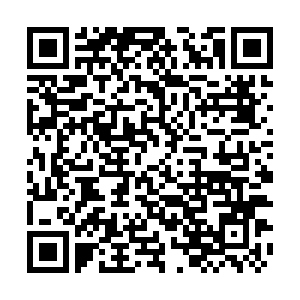 King of Tonga Tupou VI called for unity as the country is recovering from the recent volcanic eruptions and the subsequent tsunami.

"In our time of need, people who are united will endure crisis together," he said.

The king called it "a miracle" and said he was grateful that there were no mass casualties.  But the islands of Mango, Fonoifua and Nomukeiki were wiped out entirely due to the eruptions, he said.

The king expressed confidence in rising up from the aftermath of this disaster and thanked the international community for offering urgently needed supplies to the nation island.

"In the aftermath of this disaster, we all rise up and get to work. This is our country and the land of our ancestors, only WE can take care of it."

"I appreciate the collaboration between the people, the government and all relevant authorities, the churches, businesses and NGOs and also our local radio stations for keeping everyone informed; your consolidated efforts saved lives in this time of need."