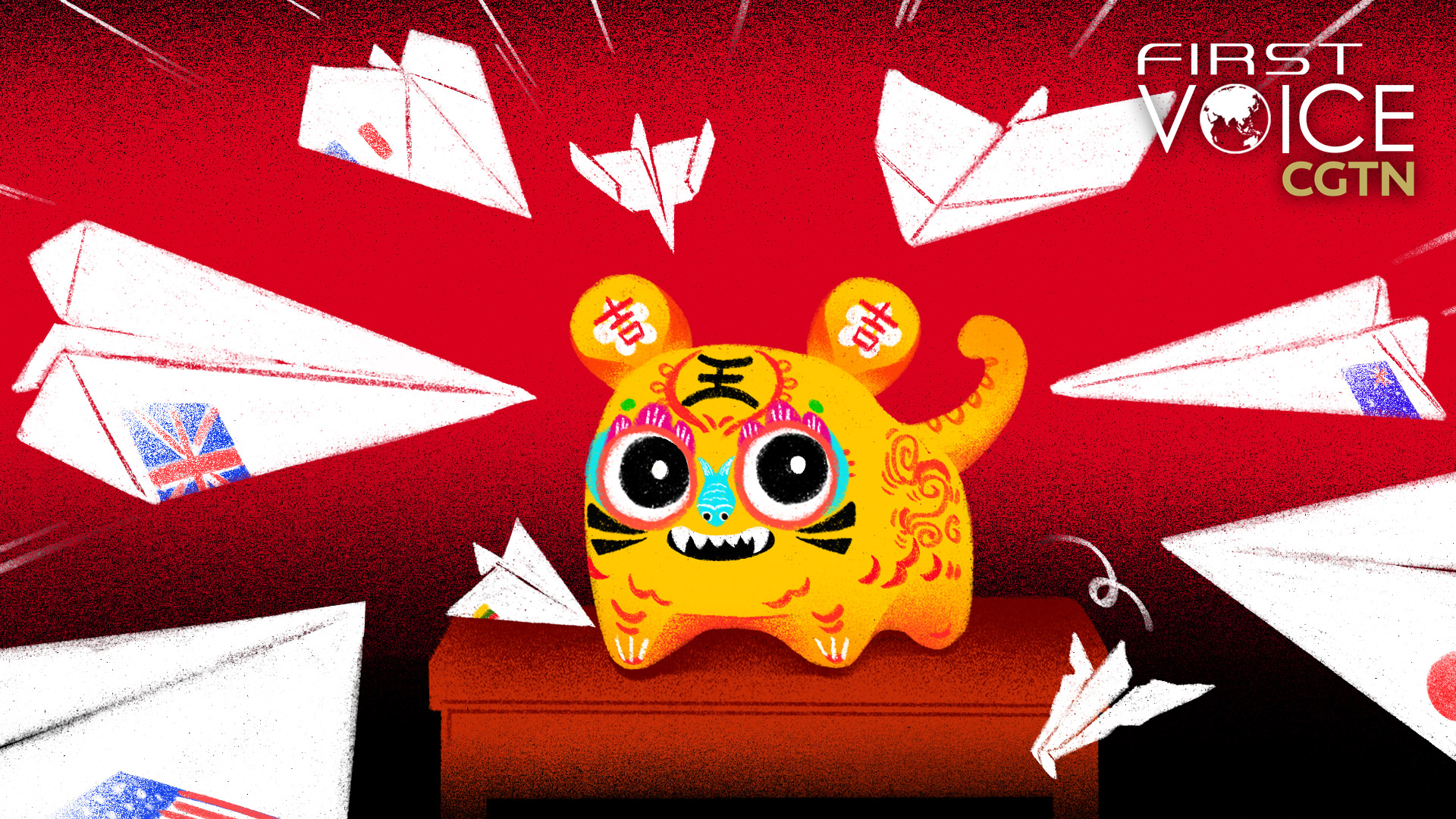 With a flurry of PowerPoint presentations, video calls and media hype, three bilateral diplomatic meetings are taking place this week in a quick succession in pursuit of the U.S. goal to slow China's rise.

On the surface, this might seem like a victory for U.S. President Joe Biden's pledge to use alliances to unite what he calls "democracies" against "autocrats."

However, the limited scope, scale and ambition of these meetings show that the world is not ready to take sides in America's attempt to divide the world with a new Cold War.

Truss has made it explicitly clear that the target of the meetings is China.

Australia is suffering a significant amount of economic pain from choosing an aggressive stance against China. Truss is trying to soothe the injuries by talking up future technology transfers and investment deals for Australia, not only in terms of nuclear submarine technology, but also in the high tech and space fields.

One problem with this approach is that China is already ahead of Britain in these areas. The UK is under the nostalgic illusion that Brexit has somehow made it a great power again, when in fact the opposite is true. In an age of globalization, going against the spirit of the times and abandoning its partnership with the European Union has diminished the middle-sized country.

The UK simply lacks the economic clout and diplomatic heft to fulfill its big promises.

In a second such meeting, Japanese and French foreign and defense ministers held virtual talks Thursday that focused on countering China's rise. These talks are the first since 2019, and could be seen as behind-the-scenes efforts to bring France back into the circle of "Indo-Pacific" warriors after a devastating diplomatic snub by Australia, the U.S. and Britain to France last year over a lucrative submarine contract.

The four ministers danced to America's tune by calling for a "free and open Indo-Pacific," a pet phrase favored by Washington.

Finally, Japanese Prime Minister Fumio Kishida and U.S. President Joe Biden on Friday will hold their first meeting, virtually, since Kishida took office. They are expected to emphasize the importance of the one-China principle as part of their two-faced approach of discouraging Taiwan independence with words while supporting it with actions.

As an example of this U.S. hypocrisy, politician William Lai of Taiwan's pro-independence Democratic Progressive Party will meet U.S. officials in California as he transits through the country with a diplomatic visa. 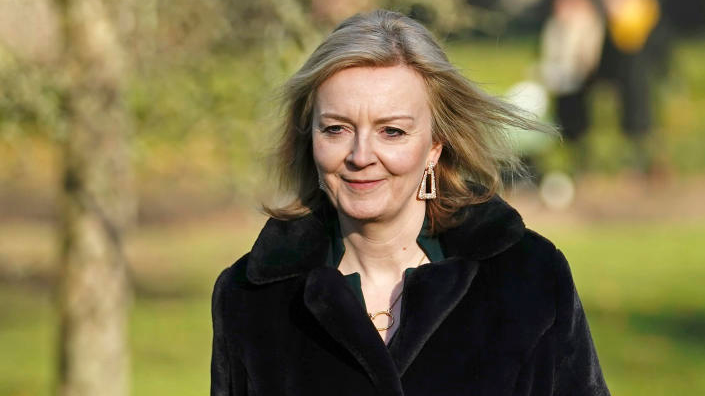 While these three meetings might seem impressive at first glance, it is worth noting that they only involve five nations. This is hardly an impressive show of global solidarity.

The European Union, South Korea, Southeast Asian nations, New Zealand, and a slew of other nations have been loathe to take sides in the U.S. efforts to isolate China.

All traditional or historical allies will agree to sit down with the U.S. for a meeting. Many might agree to initiatives or long-term plans, even if they know it's a lot of empty talk.

For example, few people believe that the U.S. will follow through on its Build Back Better World plan to mimic China's Belt and Road initiative. U.S. policies lurch and veer radically every five years. But all countries will diplomatically clap and smile when the U.S. makes such an announcement.

However, talk is cheap. No country will act against its own self-interest just to help the U.S. keep its hegemony. China is the biggest trading partner of all of them, a fact that the United States sees as a threat, but the countries themselves see as a path to prosperity.

The U.S. once wrote the rules of international trade, but China's rise has changed that and is threatening its global hegemony. Biden imagines that the U.S. has allies around the world willing to sacrifice their own economic interests just to help it stay top dog in the world economic order for a few more years.

But so far, few nations have shown real enthusiasm for Biden's ambitious plans to isolate China. The world has changed, and although Biden cannot see it, many nations rightly view the U.S. as a much greater threat to global stability and their own national interests than China.

Biden intended for his diplomatic efforts to isolate China to show strength, but instead, they've reflected weakness.