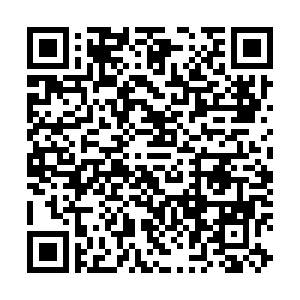 Two top officials of the state air navigation authority and two security officials were accused of conspiracy to commit aircraft piracy for allegedly taking part in a fake bomb scare scheme to force the aircraft to land in Minsk on May 23, 2021.

The Belarusian Embassy in Washington, D.C. did not immediately respond to a request for comment, Reuters said.