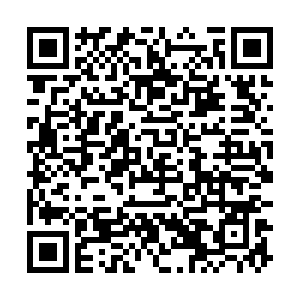 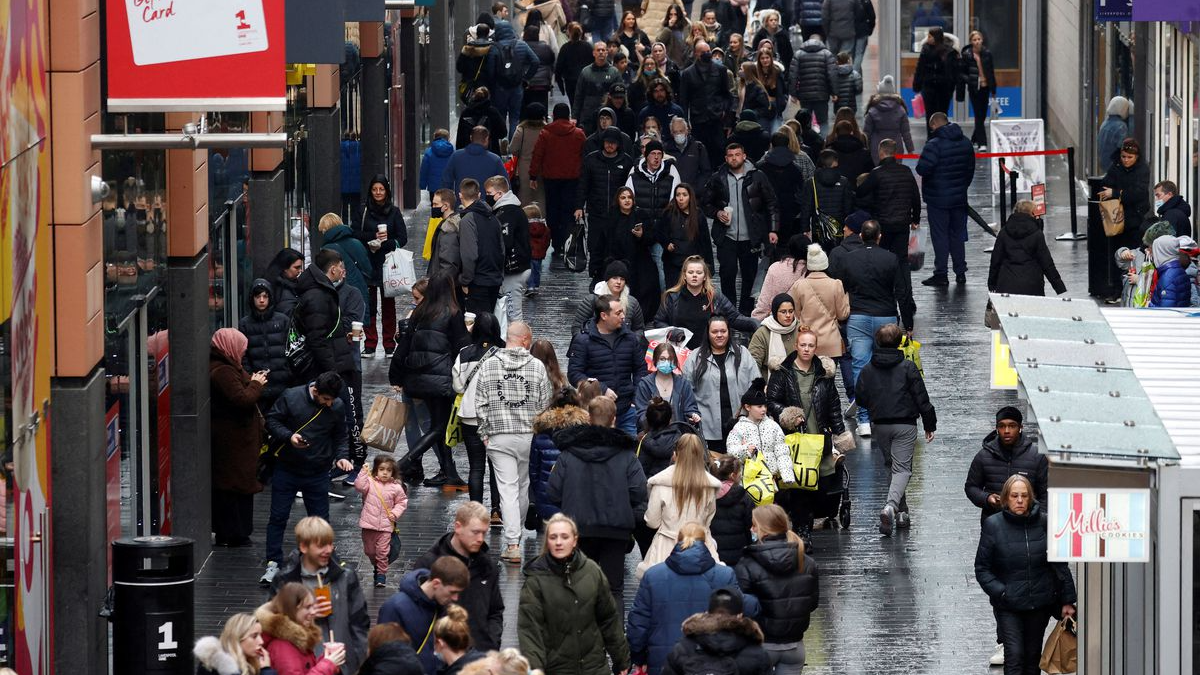 People walk along a busy shopping street as people look for bargains in the traditional Boxing Day sales in Liverpool, Britain, December 26, 2021. /Reuters

People walk along a busy shopping street as people look for bargains in the traditional Boxing Day sales in Liverpool, Britain, December 26, 2021. /Reuters

British retail sales slumped in December after consumers did much of their Christmas shopping earlier than usual in November and many people stayed at home due to the spread of the Omicron coronavirus variant.

Economists said the scale of the hit bolstered their expectations that the world's fifth-biggest economy shrank last month under the strain of Omicron and new government restrictions to slow its spread.

Sales volumes fell by 3.7 percent from November, a far bigger hit than the 0.6 percent decline forecast in a Reuters poll of economists and the biggest fall since January of last year when the country was under a coronavirus lockdown.

Compared with December 2020, sales volumes were down by 0.9 percent, the Office for National Statistics (ONS) said on Friday.

The Reuters poll had pointed to a 3.4 percent rise in sales in annual terms.

"After strong pre-Christmas trading in November, retail sales fell across the board in December, with feedback from retailers suggesting Omicron impacted on footfall," ONS Deputy Director for Surveys Heather Bovill said.

"As Plan B restrictions in England meant more people working from home, there was a notable fall for fuel sales," she added, referring to government measures to tackle the pandemic.

But retail sales remained stronger than it was before the pandemic, with over a quarter of sales now made online, she said.

Bethany Beckett, an economist at Capital Economics, said the data backed her view that the surge in Omicron cases in the run-up to Christmas may have caused the economy to shrink by 0.5 percent in December or possibly more.

Retail sales would probably recoup the hit between January and March as the government lifts its COVID restrictions but "with the UK’s cost of living crisis looming, we expect a weakening in the consumer recovery to dampen retail sales further ahead," she said.

However, the Bank of England was still likely to raise interest rates for a second time in two months in February, Beckett said.

British consumer price inflation hit a nearly 30-year high of 5.4 percent in the 12 months to December. Average earnings in the three months to November, excluding bonuses, rose by 3.8 percent compared with the same period of 2020.

A survey published earlier on Friday showed consumer confidence fell in January to its lowest since February 2021 when the country was under lockdown.

But the rise in inflation led by surging energy prices, the prospect of higher interest rates and a tax hike in April will test the appetite of consumers to keep on spending in 2022, retail executives have warned.