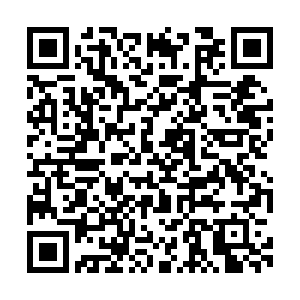 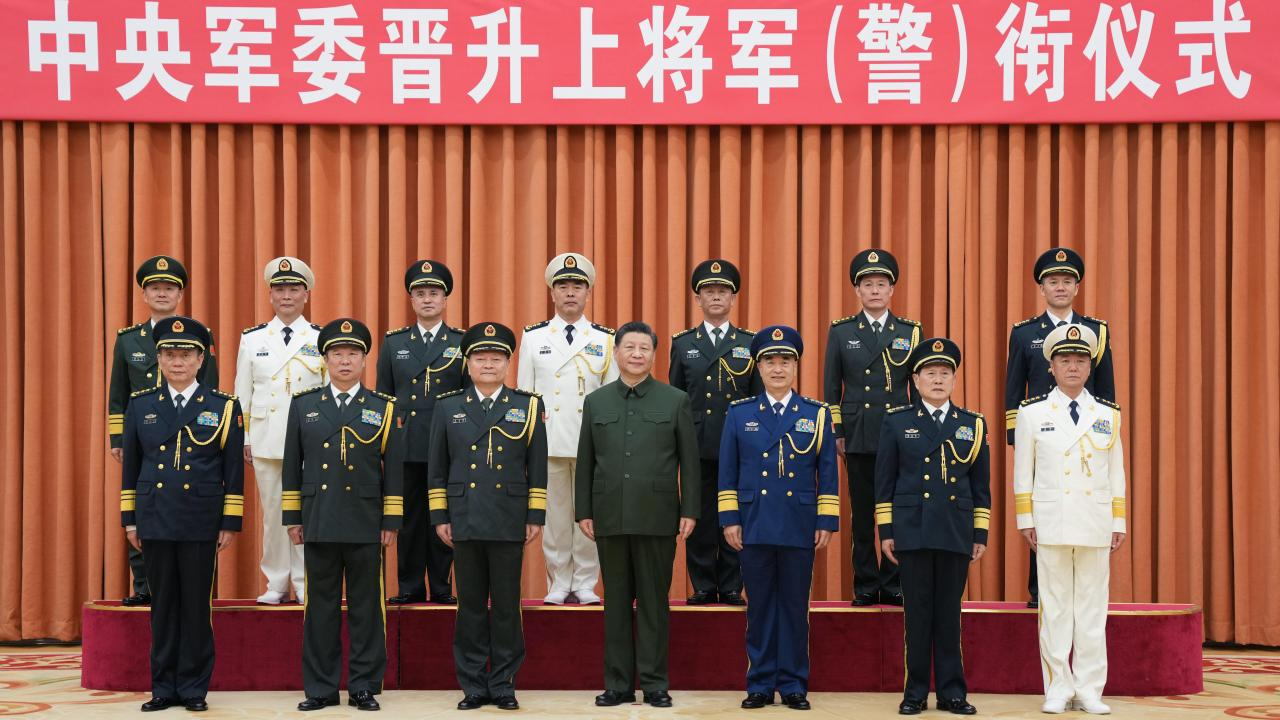 Chinese President Xi Jinping, also chairman of the Central Military Commission (CMC), on Friday, presented seven military and armed police officers with certificates of order, promoting them to the rank of general, the highest for officers in active service in China.

The ceremony was held by the CMC in Beijing.

At the ceremony, Xu Qiliang, vice chairman of the CMC, announced the orders of promotion signed by Xi.