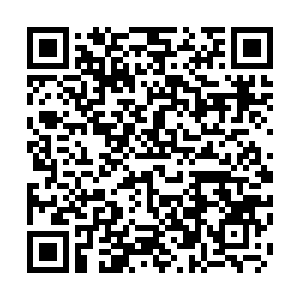 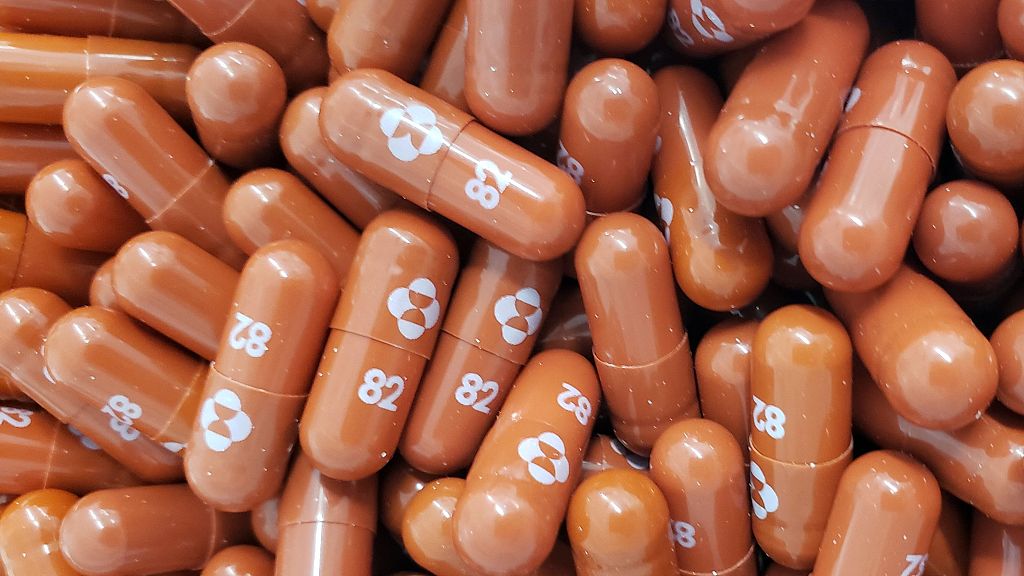 Capsules of the investigational antiviral pill Molnupiravir are shown in an handout file. /Merck & Co, Inc.

Capsules of the investigational antiviral pill Molnupiravir are shown in an handout file. /Merck & Co, Inc.

A U.N.-supported organization announced on Thursday that it has signed agreements with more than two dozen generic drug makers including five from the Chinese mainland, to produce versions of Merck's COVID-19 pill at royalty free to supply 105 developing countries.

The Medicines Patent Pool said the deals would allow drug companies to make both the raw ingredients for molnupiravir and the finished product itself.

Molnupiravir, developed by Merck and Ridgeback Therapeutics, has been reported to cut the hospitalization rate in half among patients with early signs of COVID-19. Britain, the European Union and the U.S. authorized its use in recent months.

"This is a critical step toward ensuring global access to an urgently needed COVID-19 treatment," Charles Gore, executive director of the Medicines Patent Pool, said.

An antiviral pill that people could take at home to reduce their symptoms and speed recovery could prove groundbreaking, easing the crushing caseload on hospitals and helping to curb outbreaks in poorer countries with weak health care systems.

It would also bolster a two-pronged approach to the pandemic: treatment by way of medication and prevention, primarily through vaccinations.

Merck announced in October that it would allow other pharmaceuticals to make molnupiravir. Neither Merck, Ridgeback Biotherapeutics nor Emory University, which invented the drug, will receive royalties while COVID-19 remains a global health emergency from sales of molnupiravir made by the generic companies.

To date, no coronavirus vaccine manufacturers have agreed to a similar deal.