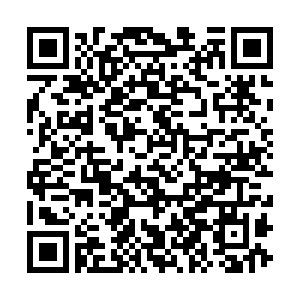 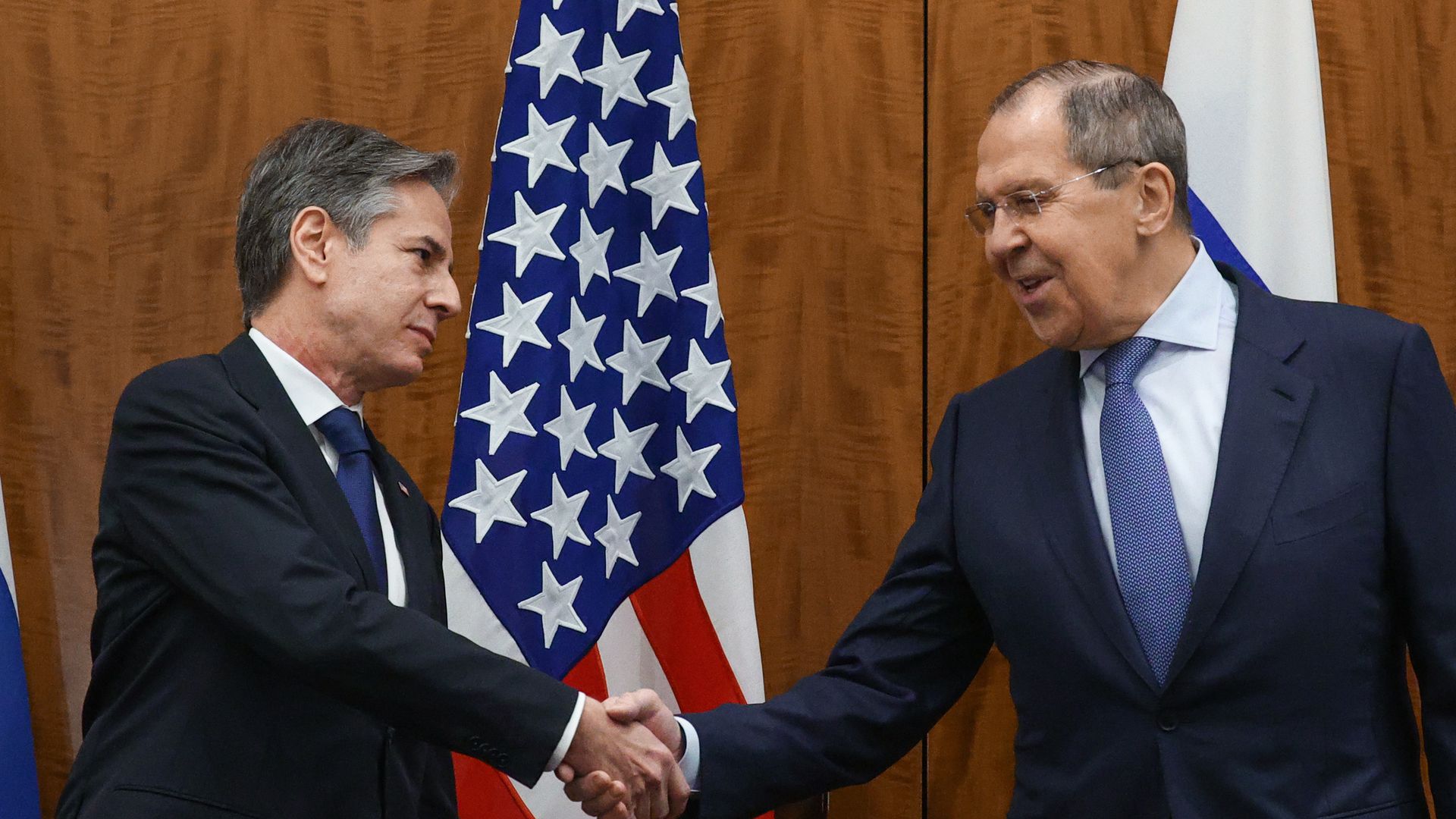 Following his meeting with Russian Foreign Minister Sergei Lavrov on Friday, U.S. Secretary of State Antony Blinken has promised to provide Russia with written answers to its security demands next week, which could determine whether the U.S. is successful in convincing Russia to de-escalate and remove its troops along Ukraine's border.

However, considering the state of U.S.-Russian diplomatic relations right now, President Joe Biden and Blinken are not playing a strong hand. In addition, recent history and public opinion are not on America's side.

When Blinken on Friday met Lavrov for high-level talks designed to find some way out of the crisis around Ukraine, the rather cursory smile and handshake they offered each other before sitting down to talk set the stage for what was to come.

Lavrov was ready to reaffirm Russia's concerns that the U.S. remained eager to surround his country by leaving the door open for Ukraine and other former Soviet allies to join the NATO and by continuing to engage in military exercises in the region. Lavrov had already made clear that Russia's patience over the U.S. and NATO getting too close to Russia's borders had run out. In other words, leave us alone.

Blinken sought to impress upon Lavrov that the U.S. and its European allies were strongly unified in preparing new sanctions, reiterating a warning that the President of the European Commission Ursula von der Leyen made on Thursday that the bloc would respond to a "Russian incursion" into Ukraine "with massive economic and financial sanctions." In other words, we are not going to leave you alone. 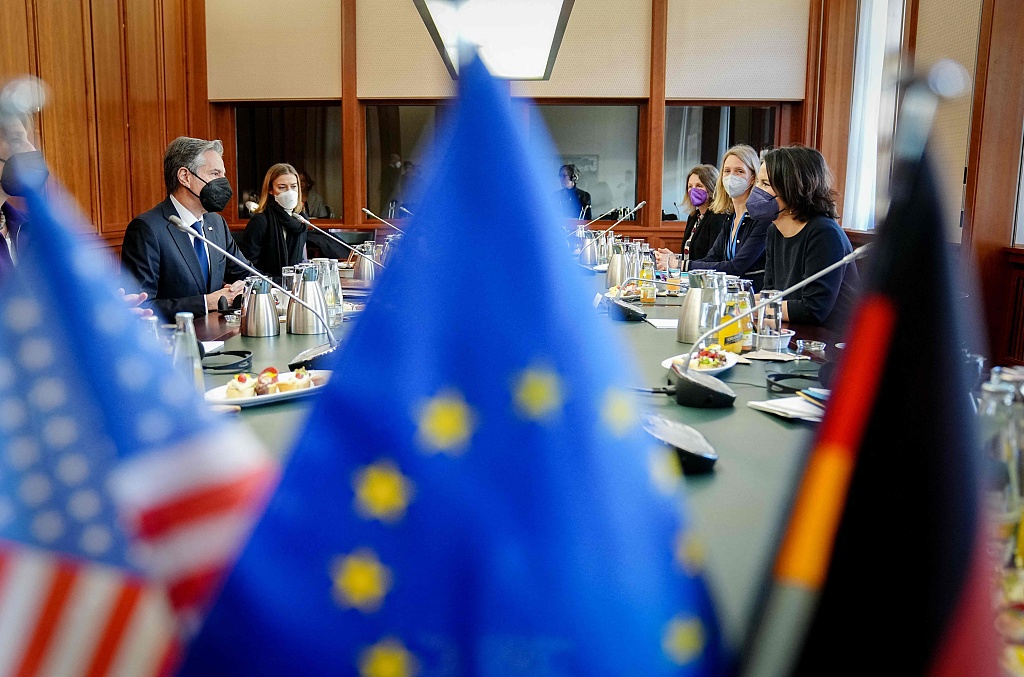 German Foreign Minister Annalena Baerbock (R) and U.S. Secretary of State Antony Blinken (L) meet for bilateral talks on the sidelines of a meeting with their counterparts from France and Britain at the German Foreign Office in Berlin, January 20, 2022. /CFP

German Foreign Minister Annalena Baerbock (R) and U.S. Secretary of State Antony Blinken (L) meet for bilateral talks on the sidelines of a meeting with their counterparts from France and Britain at the German Foreign Office in Berlin, January 20, 2022. /CFP

However, Biden created unnecessary confusion – not to mention providing Russians with another talking point – on Wednesday by saying that a "minor incursion" by Russia into Ukraine could be dealt with differently from a major invasion. Biden tried to clarify what he meant a day later, but the damage had been done.

In fact, an argument could be made that Biden and Blinken are merely adding to years of damage to the diplomatic relationship between the U.S. and Russia. When it comes to Russia, a decades-long visceral dislike, which was tempered for only a few years after the collapse of the Soviet Union, remains evident throughout the halls of power in Washington.

The failed U.S. response to Russia's actions in Crimea in 2014 and the disastrous pullout of American forces and private citizens from Afghanistan in 2021 have solidified an impression in many countries that the U.S. talks tough but is weak. Russian President Vladimir Putin certainly has taken note.

In 2014, then President Barack Obama, with then Vice President Joe Biden often standing right alongside, promised a significant U.S.-led response to what the West considered Russian aggression in Crimea. Yes, the Obama administration created a cocktail of various economic sanctions, perhaps the most important being the suspension of Russia from the G8, but Putin shrugged and carried on.

But public opinion at the time derailed Obama. One poll by the Pew Research Center in 2014 found that "by a roughly two-to-one margin (56 percent vs. 29 percent), the public says it is more important for the U.S. to not get involved in the situation with Russia and Ukraine than to take a firm stand against Russian actions."

Fast forward seven years to the disastrous evacuation of U.S. forces and private citizens from Afghanistan. Not much has changed since then; the White House is considered weak, ineffectual and unable to create or maintain policies that ensure America's success at home or abroad.

It should therefore come as no surprise that Biden's standing at home is precarious. He became president a year ago with around 57 percent of Americans viewing him positively. Twelve months later that figure is roughly 42 percent.

This is what Russia sees: The U.S. speaks all the right words to make it sound resolute and determined, but it will not do anything more than propose economic sanctions, and Biden lacks a potent international presence. Perhaps the only reason to be optimistic at this point about the current crisis over Ukraine is that Blinken and Lavrov ended their talks on Friday by agreeing that diplomacy remained a viable option to end the crisis.