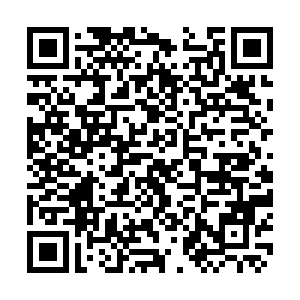 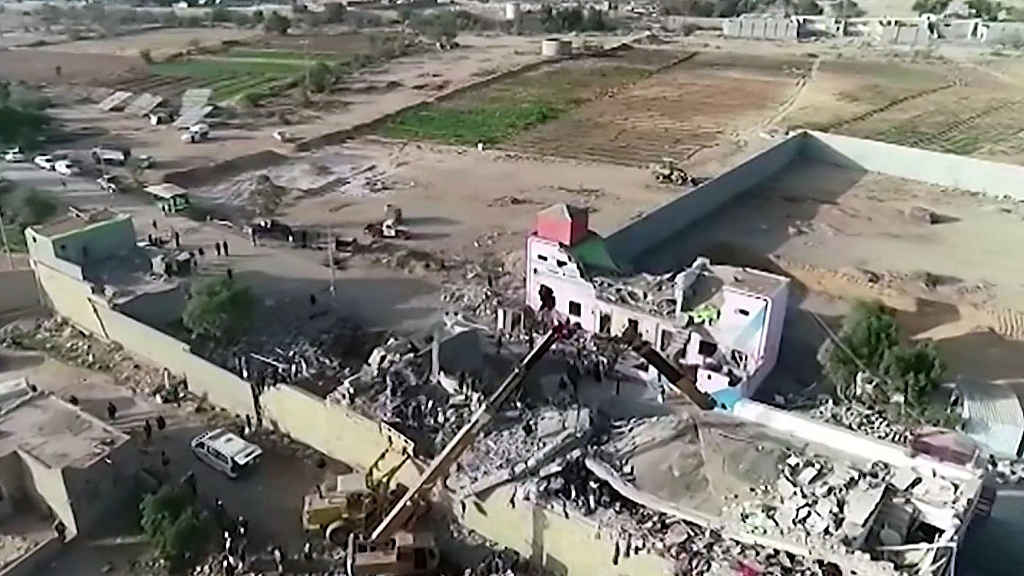 Tensions in Yemen continue to escalate after the Saudi-led coalition bombarded a prison in northern Yemen, killing at least 77.  According to Yemen's Houthi group, around 200 others were hurt. The United Nations says more strikes were reported elsewhere in the country, with children among the casualties.