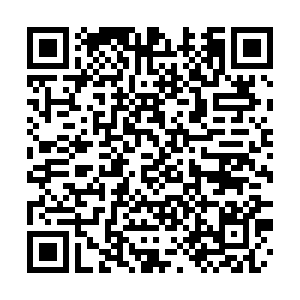 Rumen Radev took office for a second consecutive term as President of Bulgaria on Saturday after an inauguration ceremony held in front of the Unknown Soldier Monument.

In his speech, Radev said he devoted his first term to the battle for lawfulness and democracy. In the years to come, he would stand up for sovereignty, lawfulness, security and justice.

"I will continue to be the president of all Bulgarian citizens, regardless of party affiliation, ethnicity and religion," he said, adding that he would defend the rights, interests and dignity of the people.

"I believe that together we will continue to build a free, democratic, prosperous and modern state," he said.